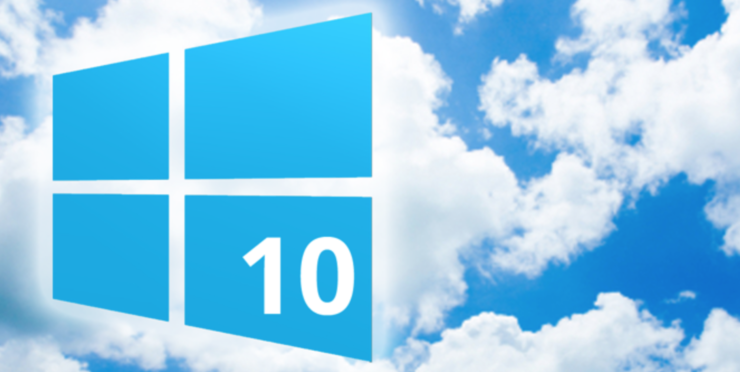 It has become impossible to keep a track of cumulative updates arriving for different Windows 10 versions. Having been used to the monthly Patch Tuesday security updates, the new system that shouldn't really be called a system has resulted in every version receiving its updates on a different day or even multiple times in a month.

NlpVerifyAllowedToAuthenticate: AuthzAccessCheck failed for A2ATo 0x5. This can be due to the lack of claims and compound support in NTLM

Remember, this update is in addition to the one rolled out on April 10. To download and install this update, go to Settings > Update & Security > Windows Update and Check online for updates from Microsoft Update. You can also manually download KB4093105 from here.