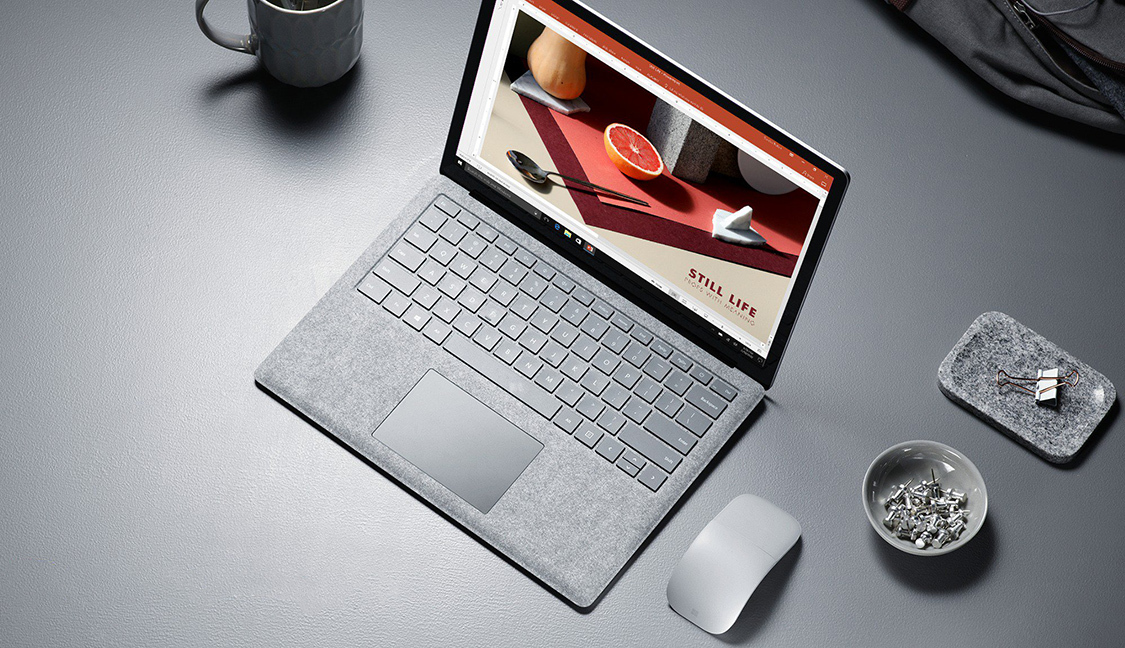 If there weren't enough Windows 10 editions already, Microsoft is throwing in yet another one. The company's newest operating system, the Windows 10 S, that was initially targeted at the educational market is now getting a new sibling for businesses. It wouldn't be too difficult to remember the difference between the original Windows 10 S and the new Windows 10 Enterprise edition, though. Similar to how Windows 10 S is a locked down version of Windows 10 Pro, this new edition will be based on Windows 10 Enterprise instead.

Microsoft first unveiled its Windows 10 S in May, this year. The operating system is a lightweight version of Windows 10 Pro that is restricted to Windows Store for its app needs but keeps other Pro features. At the time of its introduction and subsequent release, it was touted as the Chrome OS competitor, targeting only the company's educational customers. Redmond software maker's OEM partners are already delivering notebooks powered by Windows 10 S, with an upgrade option to Windows 10 Pro.

However, since businesses are Microsoft's bread and butter, it isn't surprising that the company is now extending the same concept to its enterprise customers, where it will probably succeed more. Folks at Neowin report that the company announced a new range of hardware at its Ignite event yesterday, that will be aimed squarely at the "frontline workers" aka businesses. 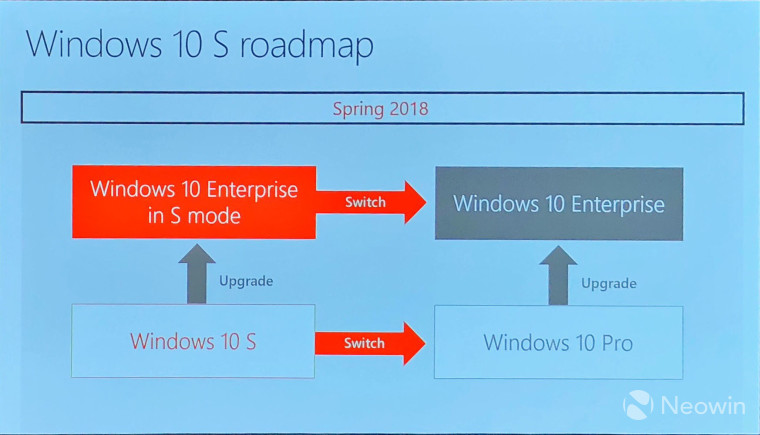 Giving it the name of Windows 10 Enterprise in S mode, the operating system will be released in Spring 2018. [Looking at some of the past Windows 10 naming changes, let's hope this one switches to the comparatively more straightforward "Windows 10 S Enterprise."]

Devices from HP, Lenovo, Acer, and Fujitsu starting at just $275 are set to be released to help businesses get some easy to set up products up and running in no time. Similar to the Windows 10 S strategy, enterprise users will be able to upgrade their machines to the full-fledged Windows 10 Enterprise whenever they want.

You can learn more about Windows 10 Enterprise in S Mode over at Microsoft.