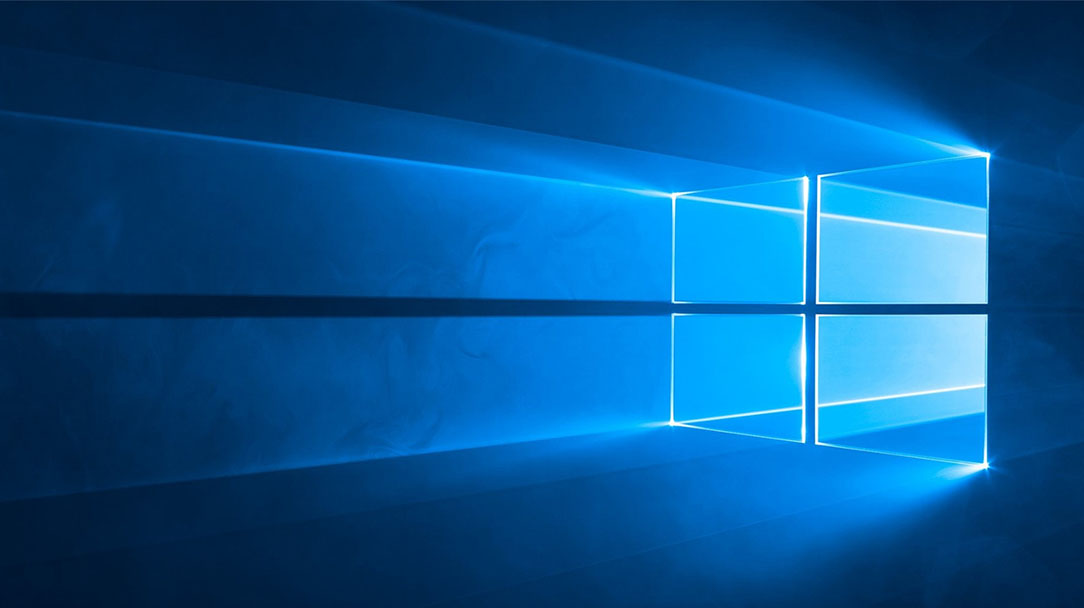 There is no changelog available yet, and isn't expected any time soon too, as Microsoft takes its time releasing notes of the cumulative updates sent out to Insiders. Sometimes the company doesn't publish any changelog, so it isn't clear if we will see any release notes or not. But since cumulative updates don't bring any major changes, users can go ahead with the installation process of the latest update without having to think about new changes or major improvements.

Whether a changelog is released or not, you can now start installing the latest Windows 10 build 14393.726 on your PC and Mobile. The update will show up as KB3216755 on PCs.

If you're enrolled in the Release Preview ring, you can now check for updates to receive the latest Windows 10 cumulative update.