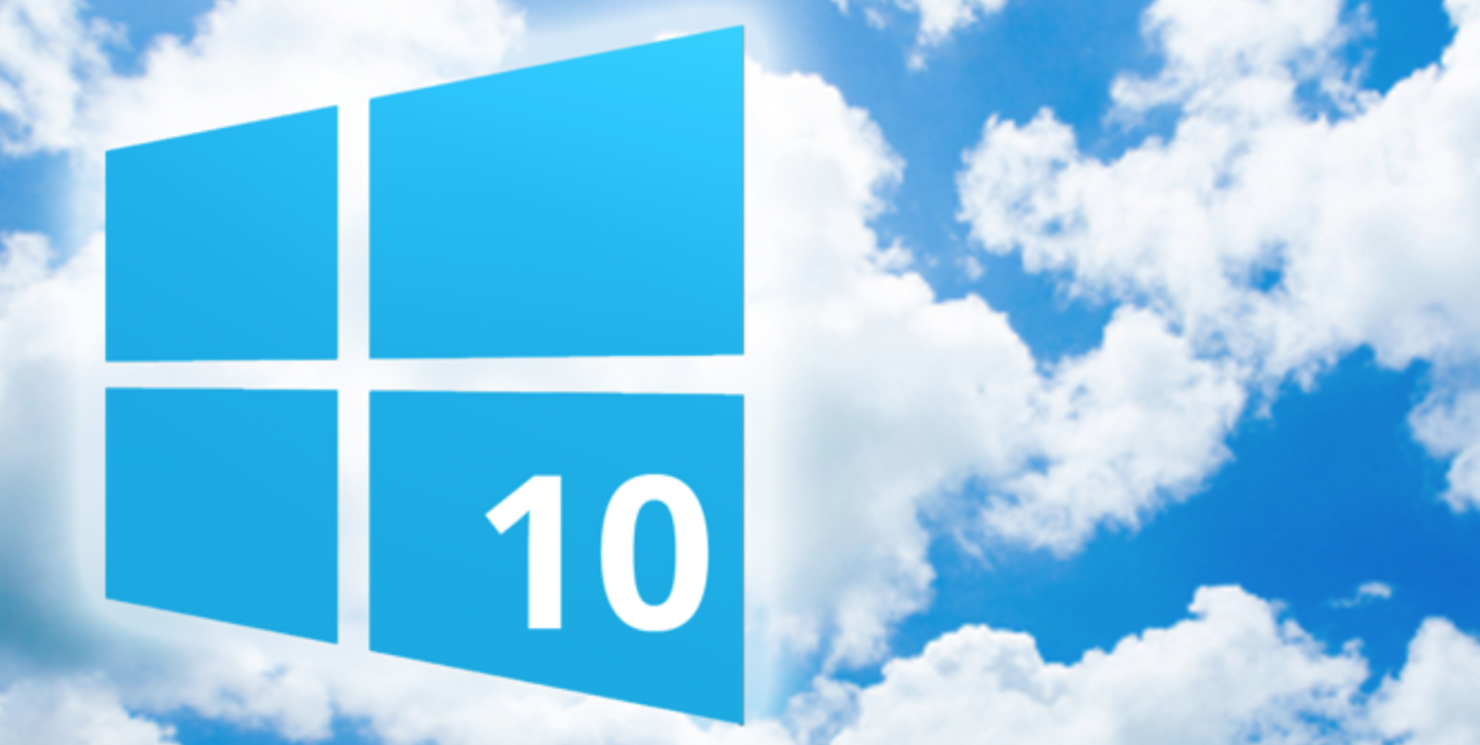 The new Windows 10 Cloud is reported to be a simplified version of Windows 10 that will only use software from the Windows Store. While it's unclear what exactly "Cloud" stands for here, Windows 10 Cloud could be Microsoft's answer to the growing trend of low-cost Chrome OS and Chromebooks.

It is expected that the company will use the new version to push Cortana services along with Bing and Edge more aggressively - without having to deal with user backlash. This step will also make it easier for Microsoft to offer Windows experience on cheaper devices. Microsoft had confirmed last year that the company plans to offer Windows desktop apps to mobile ARM processors later this year.

Microsoft had revealed its plans to launch Windows 10 on ARM, thanks to a partnership with Qualcomm. "Customers are asking for devices with better battery life, with cellular connectivity," Microsoft’s Windows and device chief, Terry Myerson had said in December. "That's why we've invested in this, and we're pretty excited to be announcing it this week."

Now with the references to Windows 10 Cloud, it could be possible that the company is planning to bring Windows desktop apps to mobile ARM processors with the new rumored OS.

Some in the industry are already criticizing the rumored OS version - before it's even publicly announced. Epic Games founder Tim Sweeney took to Twitter to attack the operating system.

Looks like Microsoft was waiting till after the election to see if they could get away with their lockdown. https://t.co/9c6NvOuuyA

But, Microsoft is yet to confirm the latest rumors of Windows 10 Cloud. "We have nothing to share," a company spokesperson said.