Whenever a security update is released for any product or service, we often recommend our readers to update at earliest to stay protected from nasty surprises. Because that's what security patches are meant for - to protect you. Seems like tech companies don't agree with this anymore. According to a latest finding, Microsoft has buried an ad-generator inside this month's Internet Explorer security patch for Windows 7 and Windows 8.1 machines. Considering how users are more inclined to install security updates than other maintenance updates, this is another clever trick coming from Microsoft's ad-quarter. 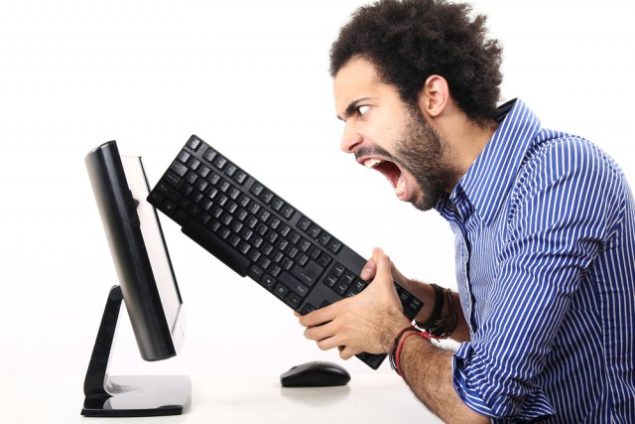 Microsoft has been very aggressive with its Windows 10 push since the operating system was released last summer. From automatic installation to giving the upgrade "recommended" status on Windows Update, making it harder for users to avoid the new OS, the tricks have been plenty. However, adding an ad inside a security patch takes this whole advertising for Windows 10 to a new low. After getting into the details of yesterday's security patch for Internet Explorer, InfoWorld's Woody Leonhard discovered the non-security bits inside the update. KB3139929 for Internet Explorer also installs another update labelled KB3146449. This second update is what brings a kind of Windows 10 ad generator to the older operating systems.

Since this latest Windows 10 ad generator is baked inside yesterday's Internet Explorer security patch, the only way a user can get rid of it is by installing the entire KB3139929 patch. Which means security features are lost too. Is Microsoft presenting its users with a tricky situation where they either have to get rid of the ads or the security of the products they use? It may seem a non-intrusive strategy to promote a new version of the OS, however, presenting a security patch that everyone feels forced to install with an ad does feel a little too much, even for Microsoft's advertisers. Leonhard commented,

Many people -- present company included -- feel that putting an ad generator inside a security patch crosses way over the line. In fact, you have to ask yourself if there are any lines any more.

Leonhard was unable to replicate this experience of getting an ad in his Internet Explorer. However, if the documentation is indeed correct, Microsoft is certainly not listening to its customers.