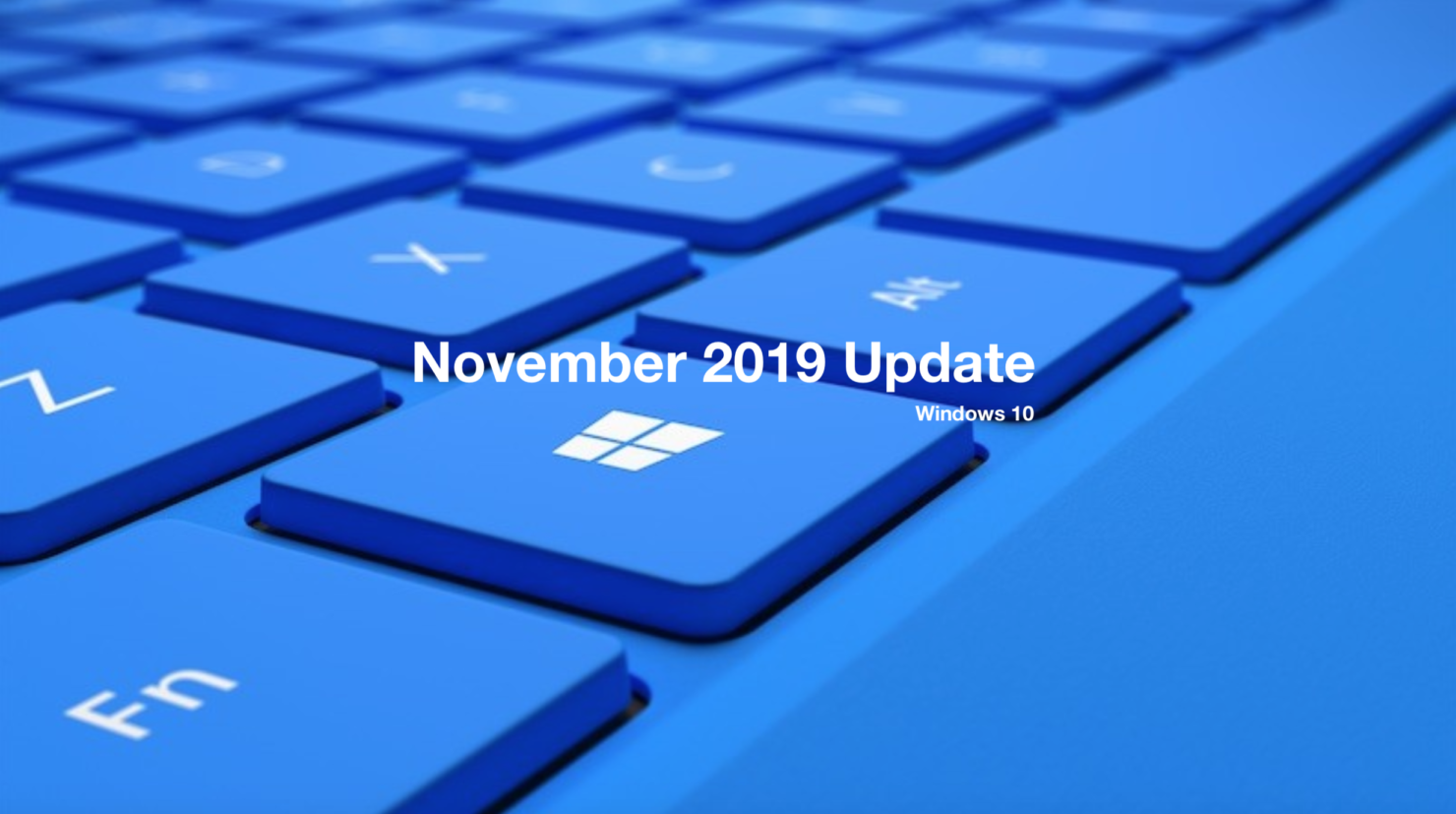 Update: Officially out to the public! Download ISO here and check out installation guide here

Microsoft has released its upcoming Windows 10 1909 (November 2019 Update) on MSDN. Both consumer and business editions are available for download for developers.

As reported earlier, Windows 10 version 1909 will be delivered to the public next month. The Slow and Release Preview ring Insiders are already testing the final build of the upcoming desktop operating system. With this feature update, Microsoft is entirely focusing on performance improvements and stability of the OS rather than delivering a long list of often-untested new features.

Windows 10 1909 will be delivered as a small "enablement package"

The Windows maker had said that Windows 10 1909 will be delivered like a monthly cumulative update, delivering only a handful of changes with the installation process taking much less time. However, that will only work if your device is running the current May 2019 Update (version 1903) as the older versions will still have to go through the lengthy installation process.

The availability of Windows 10 November 2019 Update on the Developer Network (via WL) suggests that the OS is ready for developers. Developers can now start testing the November 2019 Update and today's MSDN release seems to be another effort to that front, not really a release for enterprise users. Downloads available to MSDN subscribers via this link.