[U] Microsoft Has Finalized the Next Version of Windows 10, Calling It the “November 2019 Update” 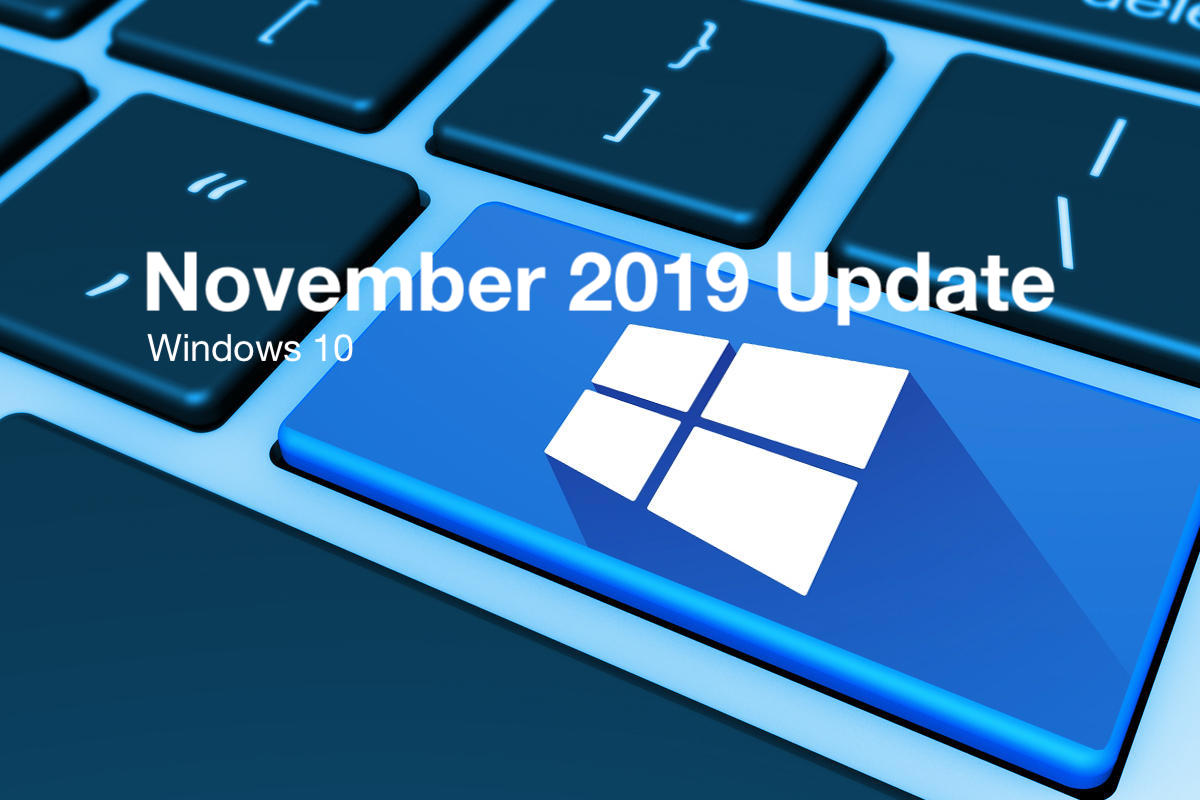 Microsoft has just announced that the company has finalized the next version of its desktop operating system. While we believed it would be called the October 2019 Update, the Windows maker has officially named it "Windows 10 November 2019 Update" with a slightly inaccurate version 1909.

In a blog post published this evening, Brandon LeBlanc writes that the last Insider Preview build delivered to Windows Insiders is the final build. "We believe that Build 18363.418 is the final build and we will continue to improve the overall experience of 19H2 on customers’ PCs as part of our normal servicing cadence." He added that this build includes all the latest 19H2 features along with carrying fixes that were released to the May 2019 Update via this month's Patch Tuesday updates.

As noted earlier, Microsoft will deliver the upcoming Windows 10 November 2019 Update as a cumulative update. Focusing entirely on performance improvements and OS stability, the next feature update isn't bringing any major changes to the operating system.

Insiders can now begin moving to a different ring

With Windows 10 November 2019 Update now finalized, Microsoft will begin moving Insiders in the Slow ring to Windows 10 20H1 - the 2020 edition of the operating system. "We are looking to make this change in the coming weeks," the company wrote, adding that now is the time for you to verify you are in the ring that you want to be in.

Go to Settings > Update & Security > Windows Insider Program to make sure you move to the Release Preview ring if you do not want to test Windows 10 2020 right now and want to stick with the November 2019 Update.

We noted just this morning that this is the absolute best time to update to Windows 10 1903 if you don't want to get rushed into Windows 10 1909. Version 1903 is currently at its most stable state as the company has addressed nearly all the known issues. Head over to this link for more details on why and how to move to version 1903.