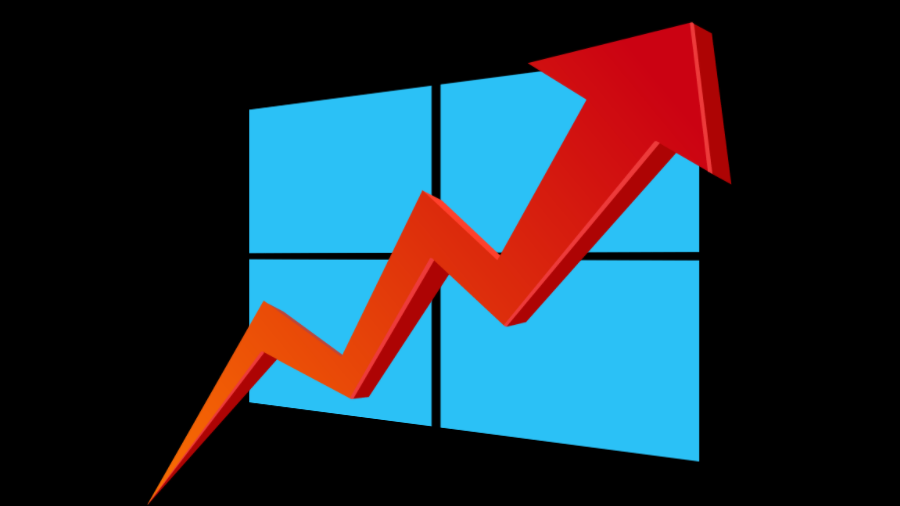 It is finally time for Windows 10 1903 to get some spotlight! The latest version of the operating system is way more stable than the October 2018 Update. However, users took their sweet time to start updating their machines after the disaster that was the O18U. Latest numbers published by AdDuplex show Windows 10 May 2019 Update tripling its numbers in the last month.

The report shows an interesting picture as the last three versions of the operating system are almost carrying an equal usage share.

"We are in a historically unique situation where three versions of Windows 10 have almost equal usage shares," the report adds. "On the other hand, if upgrades continue at this pace, we will be back to the usual spread with two latest versions covering the vast majority of the PCs in use by this time next month."

- Earlier: More W10 Privacy Concerns - EU Regulators Begin a New Investigation That Could Lead to Over $4 Billion in Penalties