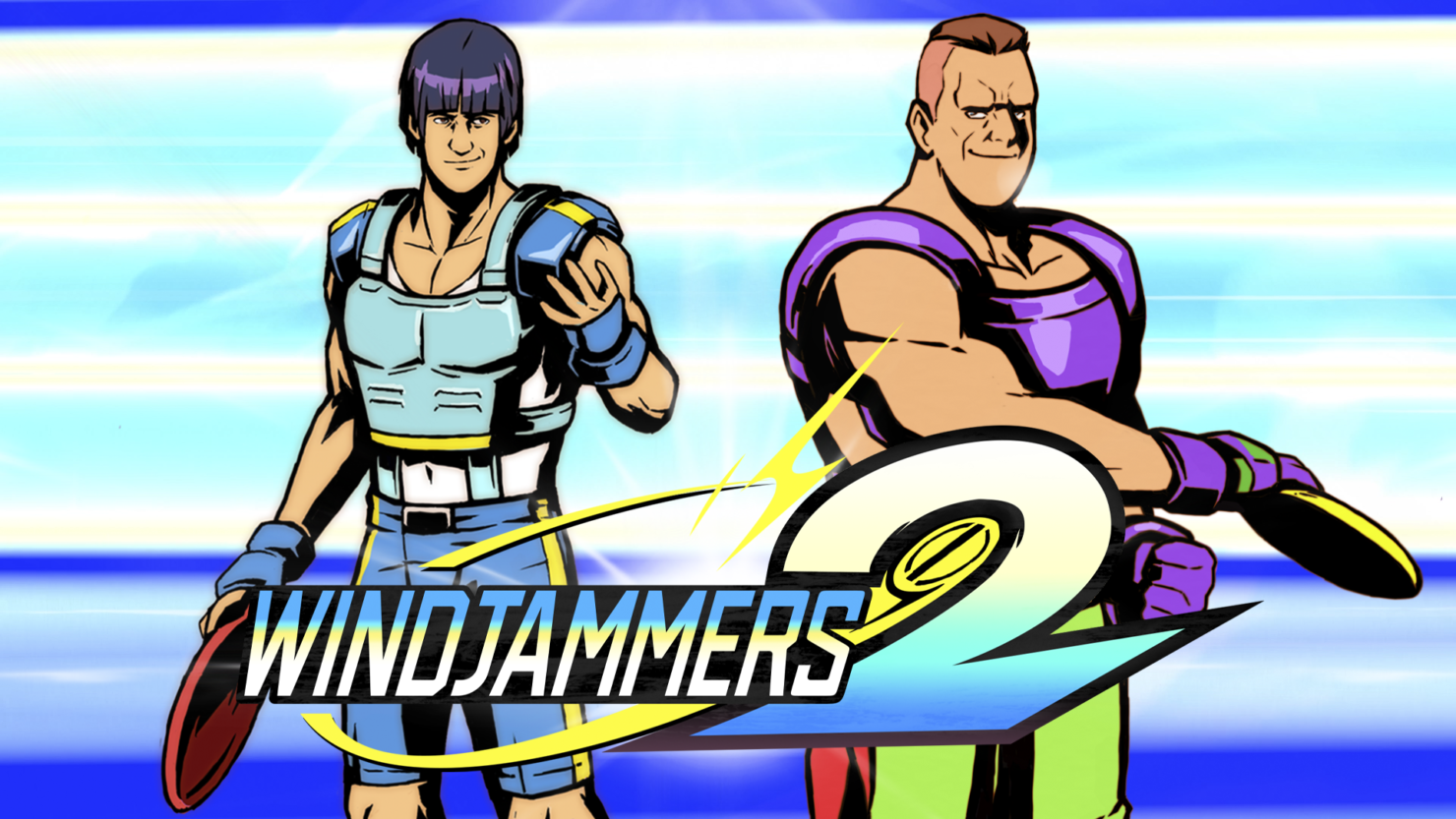 Dotemu is happy to announce that Windjammers 2 is going to release on Xbox One and will be available on Xbox Game Pass on console and PC. The PC and PlayStation 4, PlayStation 5, Nintendo Switch, and Stadia ports will remain available. WindJammers 2 will also support crossplay between the PC and Xbox versions of the game while PlayStation players will be able to play crossgen.

In addition, Dotemu also released a new announcement trailer that reveals the all-new Sammy Ho, a gardener and budding star athlete hailing from China. Sammy’s mid-range agility and powerful throws make him a dangerous rival, and his special move channels a ferocious dragon’s energy for blistering shots on goal.

The trailer also shows off the returning contender Jordi Costa. Jordi is ready to play, bringing his court-crossing slides and mighty strength back into the action; watch both Jordi and Sammy go all out in the trailer which you can watch below:

Who is going to climb the ranks of the Windjammers 2 leaderboards? This question shall be answered in the courts. The courts go from a sandy beach, a roaring stadium, a rowdy ring, or even a towering rooftop complete with shot-deflecting bumpers! Players will also have access to special moves that will be pivotal in catching other players off-guard and earning victory.

Windjammers 2 is an evolution of the original arcade classic and it brings the disc-flinging showdowns to current-gen systems. The game offers an accessible competitive sport that’s perfect for casual rounds as well as high-stakes tournaments. If you want to know how to play the game, Gary Scott, one of the game's players, offered to give players a tutorial.