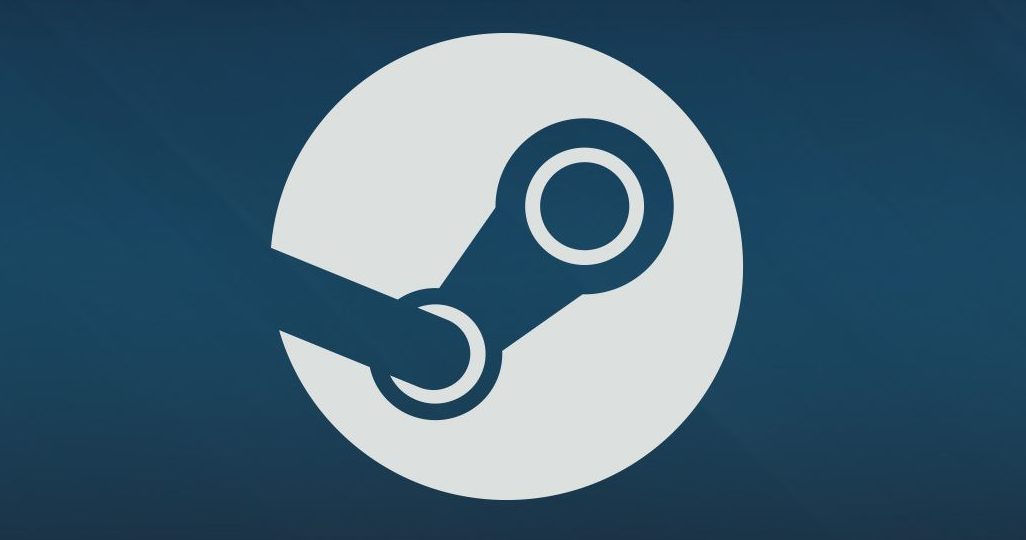 As we previously reported here and here, the French Court has issued a ruling that Valve’s Steam platform must allow the sale of digital games in the used market.  This is great from a French consumer standpoint but hopes for a similar ruling occurring in the United States should be tempered by previous rulings by American courts.  The idea of the right of ownership of digital products and the fight against consumers by copyright holders in regards to digital content is now a very old topic. Over a decade ago Amazon (NASDAQ:AMAZON) reached out from its secret lair and removed Kindle owners copies of George Orwell’s book 1984 in a very Orwellian manner. This was many people's first encounter with the power of large multimedia companies' ability to control the content that the consumers thought they had purchased.

The fight between content creators and consumers is nothing new though with a variety of laws and principles in place that over time have created a clear understanding in the area of material products.  Where these principles have broken down though was in the area of the easy reproducibility of digital content and the lack of clear evidence that a digital product has actually changed hands rather than just been copied.  When the internet first started to take off in the 90’s readers may recall Napster and other file sharing services that people used to copy and pirate music which leads to copyright holders bringing down the hammer when it comes to ownership rights.  This lead to legislation in the form of the DCMA passed in 1998 and the commissioning of a report from the US Copyright Office, a 200+ page report you can fall asleep to while reading in your free time here.

Suffice to say the report collected the concerns of both copyrights holders and owners of materials as well as the concerns of consumers and buyers of the products and made a variety of determinations of the existing copyright rules and its thoughts on how the DCMA would apply to the current rules in sections 109 and 117 of the US Copyright law.  The proponents of revising section 109 argued that the transmission of a work that was removed from the sender was the equivalent of giving, lending or selling. Opponents counter however that the first sale doctrine is a limitation on the rights of the owner’s distribution and that they still hold the right to reproduction. Their argument hinges on the use of physical media and that geography and degradation of physical works limit the desirability of used products. With the expansion of digital media and the ease of access to nearly unlimited amounts of data over the web, the right of copyright owners is very important to prevent the duplication and distribution from non-owners which is basically theft.

How this has played out though over the following years since this report was written has been anything but calm and collected. Copyright owners have increasingly insisted on the most stringent rules and ruling from the courts possible.  Take the case against ReDigi, a 2011 start-up company that launched an online marketplace designed as a way for the user to “sell their legally acquired digital music files, and buy used digital music from others at a fraction of the price of the currently available on iTunes.”

In this case, ReDigi had created software that users needed to load onto their devices that would scan the devices for an Apple (NASDAQ:AAPL) iTunes library and then provide a list of media eligible to sell on its marketplace.  Sales would occur using a store only currency that users could either purchase from the company or acquire from selling songs to other users.

How This Played Out in the Court

The argument of ReDigi was that because they were using their platform to ensure that users no longer had access to the media they were selling and that transmission of the data was done so that no media was duplicated during that transmission (parts of the file were transmitted and deleted so that the media did not exist concurrently) they were covered under the first sale doctrine since the user would not have access to the media and no duplicates were created.  The court, in this case, ruled against the start-up and sided with the plaintiffs in the case basically stating that the transmission of data was, in fact, a copy since there was no physical transfer of media taking place and so, therefore, ReDigi must have a copy and not the original. Thus the company since it was not distributing an original file for the media was not allowed to sell the media obtained from its users.

From the ruling, “17 U.S.C. § 109(a). Moreover, the statute protects Case 1:12-cv-00095-RJS Document 109 Filed 03/30/13 Page 11 of 18 12 only distribution by “the owner of a particular copy or phonorecord . . . of that copy or phonorecord.” Id. Here, a ReDigi user owns the phonorecord that was created when she purchased and downloaded a song from iTunes to her hard disk. But to sell that song on ReDigi, she must produce a new phonorecord on the ReDigi server. Because it is therefore impossible for the user to sell her “particular” phonorecord on ReDigi, the first sale statute cannot provide a defense.”

In the age of digital media and entertainment, I’m quite sure many of our readers are scratching their heads as to how this particular ruling came about. Here, in my opinion, the Judge made a ruling to the technicalities of the case to the detriment of the specifics the statutes were trying to address. The statutes designed to protect copyright holders were to prevent the duplication and unauthorized distribution of a work.  You would think that if you are not duplicating the media that you would have ownership over it and would be able to transfer that media to a 3rd party but apparently that is not the case. This is because in many cases when you are purchasing an item digitally you are actually not “buying” anything. What you are doing is licensing the media subject to a variety of Terms and Conditions which can change at any time. 1984 anyone?

This Was an Isolated Court Case, Right?

Well, so far yes, but, not to be outdone by Amazon and the debacle that was the removal of the book 1984, what would happen to your digital media if the company hosting it were to suddenly shut down?  It has happened before and quite recently in fact. Microsoft (NASDAQ:MSFT) just in July 2019 shut down its Microsoft Reader app released in 2000 after deciding that it was no longer in the business of selling eBooks. This July the owners, ahem, I mean licensees, of the eBook service, opened their apps to find all of the media they thought they had purchased was now inaccessible.  I would like to say this was the digital equivalent of a huge book burning party but that probably doesn’t fit here. It turns out that when you are only licensing access that access can be discontinued at any time.  At least Microsoft had the good sense to refund the licensees for their “purchases”  but this will be interesting to see if it goes to court. Fortunately, this is limited to digital content and doesn’t have as much bearing on actual physical media, or does it? In a plot twist that would leave good ol’ George proud, this licensing, which is basically DRM(digital rights management), has actually seeped into products we “buy” every day.

I have to say, from the many examples that I have looked at nothing was more hilarious than the attempts of Keurig (NYSE:KDP) trying to apply DRM to its coffee pods.  While this may sound funny it is no laughing matter. As connected devices, sensor and software packages make their way into an increasing number of our products it is only going to be a matter of time before you encounter one of these items and the fallout of the DRM and licensing issues. Did you purchase a John Deere (NYSE:DE) tractor for your farm? Well, the company has added sensor packages and software that make it nearly impossible to repair yourself without software access.  A Jibo robot? The servers for this product are shutting down. Or how about a Revolv smart-home hub that Google (NASDAQ:GOOGL) acquired and then shut down? DRM has morphed from its original purpose to prevent piracy and is now a way to control users and keep them enslaved into specific ecosystems.

Speaking to Wired, “This is why we call DRM media and devices defective by design or broken from the beginning. There’s self-destruction built into the whole concept,” Sullivan says. “This is still the prevalent way of distributing media. That companies still pull the plug is still surprising and frustrating.”

With this in mind let us hope that the changes occurring in France and the stance their courts are taking make its way over to the US.  Currently, the tide looks like it is going the other way and towards less ownership and instead more arbitrary controls and restrictions on consumers by the courts. Instead of granting ownership copyright holders are granting access, or services to users and limiting the actual ability of consumers to own or truly buy products. So, is the future one in which we are sharing products for a fee like many experts speculate?  Or will the idea of ownership and property of the products we buy reassert itself?

It's worth keeping in mind that investors and companies love subscription model businesses and anything which has a live service element and licenses rather than ownership is generally going to produce a more reliable revenue stream than a company that produces hits and misses. Subscriptions tend to smooth this kind of thing out since people just keep paying their regular fee and if the firm is on the whole producing content the subscriber appreciates and feels they're getting value for, the subscription will continue regardless of a few pieces of dross.

Apple is the prime example of an amazing product which is pivoting its structure more towards the service revenue basis and away from the physical devices it sells. Even then, Apple has attempted to push boundaries on its physical devices more than most firms with some of their practices feeling more akin to licencing its devices to its users. Read Adrian's editorial on Apple and why it needs a product idea CEO again here.

The French court ruling may indeed produce change, but it might not be the change it is hoping for. The push towards subscription services and the reduction in ownership began long before this ruling and this will likely only push firms to adopt it faster.