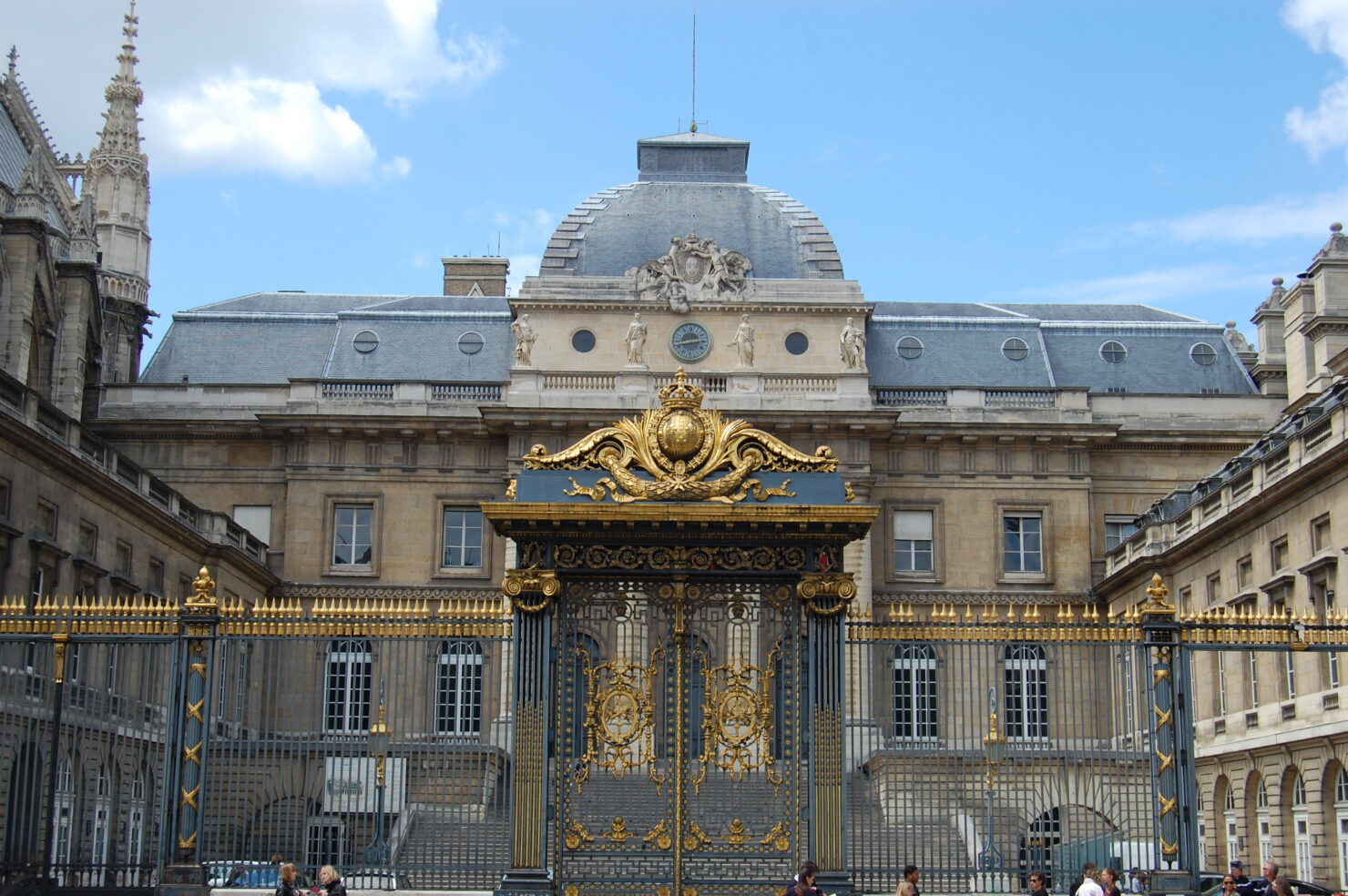 In a momentous ruling that may have profound implications for digital content companies throughout the globe, a French court has delivered a judgement on the prohibition imposed by Valve that prevented legitimately purchased games on Steam from being resold. The ruling states that digitally purchased games should be treated in the same manner that physical video game CDs are treated, thereby, providing the legal space for their resale.

The case was brought by UFC-Que Choisir – a French consumer rights association – against Valve – the owner of digital games distribution platform Steam – more than 3 years ago. On 17th September, the Paris District Court annulled a number of clauses that Valve had imposed on the digital games purchased from Steam including one that prevented a resale of such games. The court invoked the principle of exhaustion of right whereby once a work has been sold with the author's authorization, the author no longer has control over subsequent resales. This allows the second-hand market to flourish as individual owners do not need to seek the prior agreement of the author to sell a particular property. However, now the court has extended the application of this principle to legally acquired de-materialized content such as digital games and, by extension, digitally purchased books, movies, etc.

If the rulings in this case stand, digital content sellers throughout the globe will be impacted. Have you ever read the microscopic text on DVD licensing agreement? To be frank, almost no one does. It usually contains clauses such as the buyer is not purchasing a physical CD but rather purchasing a license to view the DVD. Valve tried something similar by terming the digital purchase of games a subscription. The court however asserted that it cannot be a subscription “but the sale of a copy of a video game, made at a price determined in advance and paid in a single installment by the user.” Thus, the court has established a gold standard whereby any subscription of a digital content paid in advance in a single installment constitutes a purchase of that digital content which, in turn, can be resold by its buyer.

This ruling entails a sea change in the business model of a multitude of companies that sell digital content. Companies that currently use life-time subscription model are likely to switch to limited-time subscriptions with subsequent periodic subscriptions entailing progressively lower prices. Moreover, physical sales of games, books and DVDs will decline as the resale market gains momentum.

Major companies with diverse businesses that may be impacted by this ruling include:

DISNEY (NYSE:DIS): The company has already announced that Disney+, the company’s streaming service, will carry Disney’s entire catalog of animated films, thereby, ending the company’s long-standing “vault” program where films would be stored for a lengthy time before being re-released in order to create artificial demand for those movies. As the company is racing ahead with the Disney+ streaming service for its content, it is likely to remain largely immune to the ramification of the French court ruling given that users will be subscribing to that service for a right to 'view' and not 'own' the content.

AMAZON (NASDAQ:AMZN): The company sells huge quantities of physical books and DVDs. Sales at physical stores—Whole Foods, Amazon Bookstores, Amazon Go, etc.—generated $4.330 billion to the last quarter’s sales, up slightly from $4.312 billion a year earlier. However, should the ruling stand, Amazon is likely to experience some decline in physical store sales of books and DVDs as the online resale of these items picks up. Additionally, it's possible that Amazon would have to implement the ability for people to be able to resell digital content they purchased from them such as music or books. That could lead to a hit on Amazon's revenue.

APPLE (NASDAQ:AAPL): In the third fiscal quarter of 2019, Apple's services segment – which includes Apple Care, Apple Music, etc. – brought in $11.46 billion, up from $10.17 billion in the same quarter last year. Apple Music has 60 Million subscribers and services now make up 21% of Apple’s revenue. Even if music license holders can resell their licensed music, which will be the case if this ruling is implemented, Apple Music is not likely to be severely impacted as it represents a unique ecosystem optimized for user retention and is subscription based so users are not buying a licence to the music as such. Users of iTunes for example who purchase individual songs however would likely need to be given the right to resell the song(s) purchased.

Fundamentally, any company which sells individual digital items in Europe may ultimately be affected by today's ruling. That could apply whether the company is selling video games/in game content, music, movies or books. If you're able to consume some kind of content digitally, you may have the right to sell it if you purchased it legally. In our estimation, this means that a likely push towards subscription pricing models where the consumer is never deemed to have purchased an item but paid for an ongoing service may be the future direction. Something which investors and companies like as it tends to produce more reliable revenue models than one off sales.

Even though Valve has announced it is going to appeal the French court decision, the potential repercussions should this ruling hold will be felt far and wide and the life-time subscription model for digital content sale will likely perish for good.