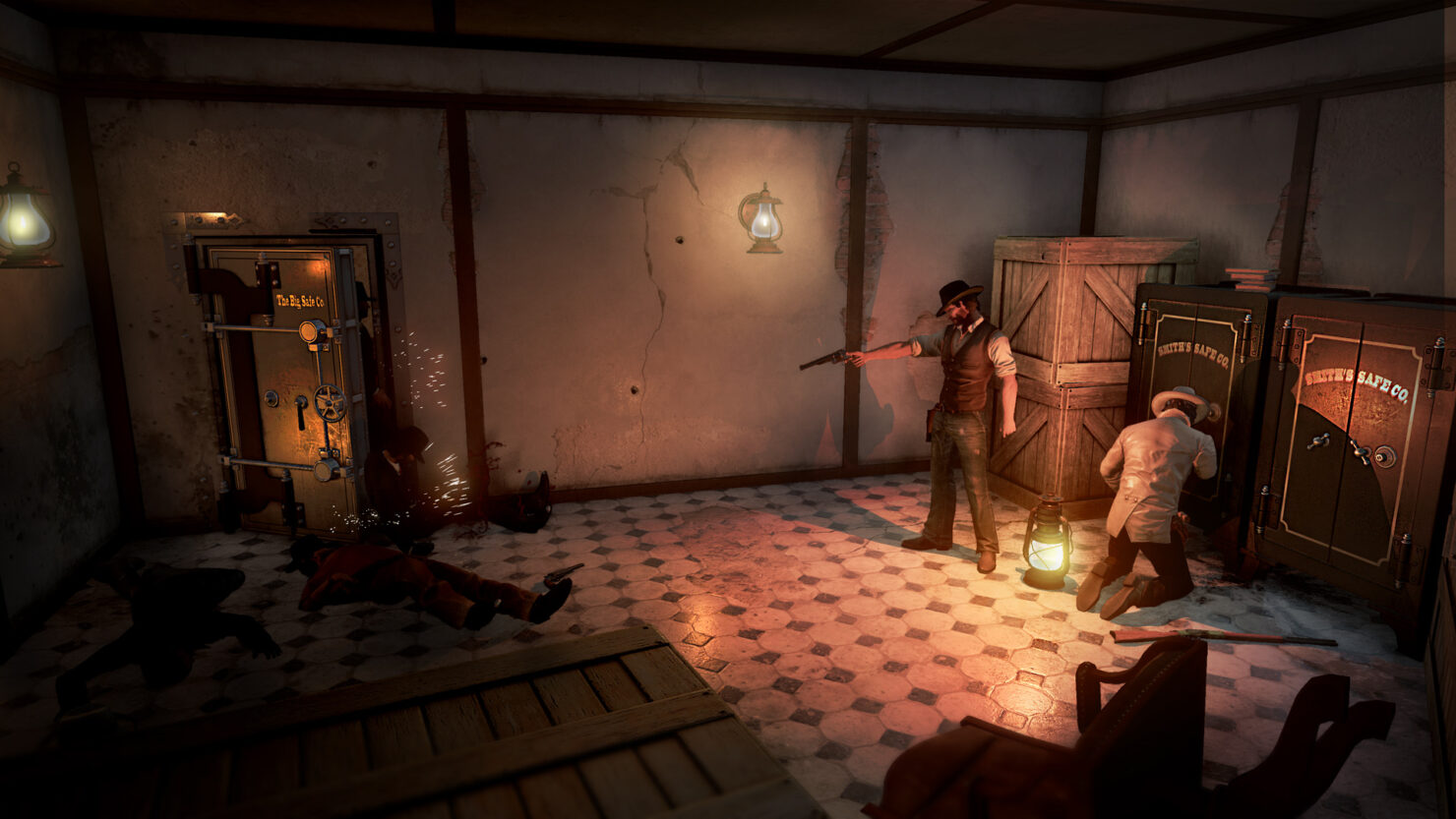 Wild West Online's Closed Alpha has been confirmed by 612 Games to begin on September 15th. As a result, there are major discounts on all of the "Founder" packages. Up until the second Closed Alpha stage, the publisher is promising "unconditional" refunds, which is always nice to have.

In case you're interested in buying, these are the minimum system requirements:

The Closed Beta is tentatively scheduled for "Mid Fall" this year, with a full release in December on PC. Don't forget to check out our exclusive interview with Stephan Bugaj to learn more about the game.

Wild West Online is an open-world action-based, online multiplayer game in which players are free to explore and interact within a thrilling Wild West setting. Based on their decisions and actions, players can become a lawman, an outlaw or a pioneer exploring the Western Frontier. The game features a bevy of content, including world exploration, resource gathering, PvP combat, PvE game missions, treasure hunts and much more.

“It’s been a whirlwind since we revealed Wild West Online and everyday our fans are asking when they can jump into the game,” said Stephan Bugaj, Chief Creative Officer of 612 Games. “We’re thrilled to soon give PC gamers an initial taste of the western game that both they and ourselves have been waiting for.”

Launching initially as a series of alpha tests, all players interested in shaping Wild West Online can participate in the Closed Alpha, where 612 Games will use player feedback to provide a Wild West experience on the PC like no other. In Closed Alpha players will be able to explore sections of the massive map, gunsling against other players, participate in PvE game missions and more.