Wild Guns Reloaded Trailer Shows Doris in All Her Glory 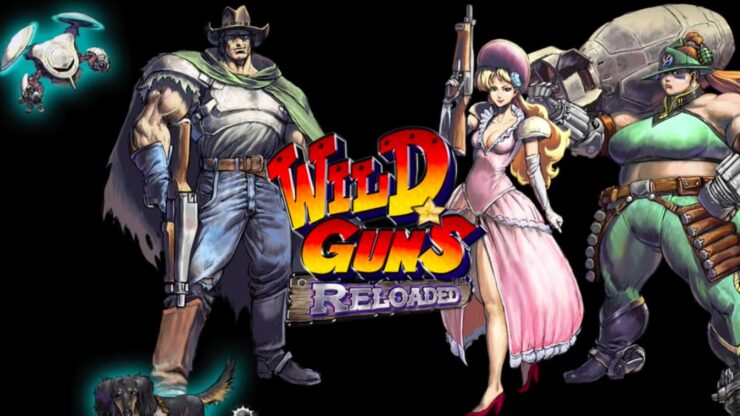 It's time to do some damage. Natsume released a new trailer for Wild Guns Reloaded showcasing the devasting attack power of the deadly Doris in this classic SNES re-release.

Wild Guns is a co-op steampunk western gallery shooter with destructible environments, which was a pretty big technical milestone during this era. The story has Annie seeking revenge for the death of her family. Joining her on her path vengeance is the bounty hunter, Clint. Reloaded adds two more characters to the roster to assist Annie in her mission.

Doris is a larger character who uses grenades. Be advised, she might be a bit on the slow moving side but does some major damage. This is a big departure from Bullet the Dog, a dachshund who controls an attack drone.

Natsume re-released the classic 22-year-old SNES game Wild Guns and added a ton of new content that should please fans of the original. Some the additional content includes 4 player split-screen co-op and new stages with their bosses.

Here's a list of all the new things that come in Reloaded:

Wild Guns Reloaded is available now on PlayStation 4 in North America and Europe for $29.99. Not a bad price for a trip back to 1994. It's also out on Wii and Wii U Virtual console, just in case you're looking for other places to play.