Latest iOS 8 Vulnerability Can Brick Your iPhone Through Endless Reboot

Apple's iOS and iPhones are well known for their security features courtesy of closed architecture that Cupertino never fails to brag about. That doesn't mean that they can't be breached or are without any vulnerabilities whatsoever. A recent vulnerability in iPhones, discovered by folks over at Skycure is able to lock iPhones into a never ending reboot cycle, managing to bring their functionality to zero, asides from the white background with Apple's logo running non-stop on your device. 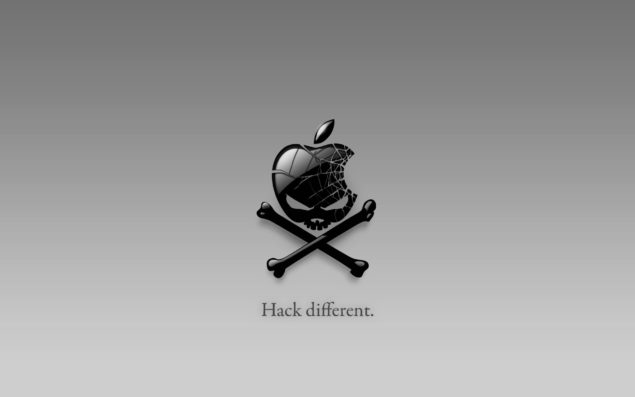 What began as a discovery of a simple loophole in Apple's systems that crashes apps using a Wi-Fi router that your iPhone has been connected to has been used by researches at Skycure to put your device into an endless reboot cycle. The problem, according to CEO Skycure Adi Sharabani lies in the way iOS devices handle SSL certificates when communicating to routers. If a user were to join a Wi-Fi router with particular settings, a hacker could compromise the iPhone's security system.

But that's not where it ends. Using a previous vulnerability that allows hackers to create rogue Wi-Fi networks with settings similar to default settings provided by wireless companies in iOS devices. Combine this with the latest Wi-Fi router vulnerability, and you get an iPhone that's stuck in an endless reboot cycle. Commenting on the vulnerability discovered, Sharabani commented "To us, these things are amazing. These bugs can always result in vulnerabilities."

He goes on to further explain this iOS 8 vulnerability, "There are many different processes in the operating system that interact with SSL, not just the apps themselves. By doing this manipulation on requests coming off the operating system, we were able to crash different processes from the OS, causing the device to crash. "You don't even have time to even just go to the settings and switch off the Wi-Fi. There's no way to mitigate it other than running away from the attacker." There's no response yet from Cupertino on this latest loophole discovered in its systems. While iOS jailbreaks have started to slow down, looks like there are more areas for Apple to work on its systems. Stay tuned, we'll keep you updated.