Here Are All The Reasons Why People Abandon Their Smartwatch – Chart 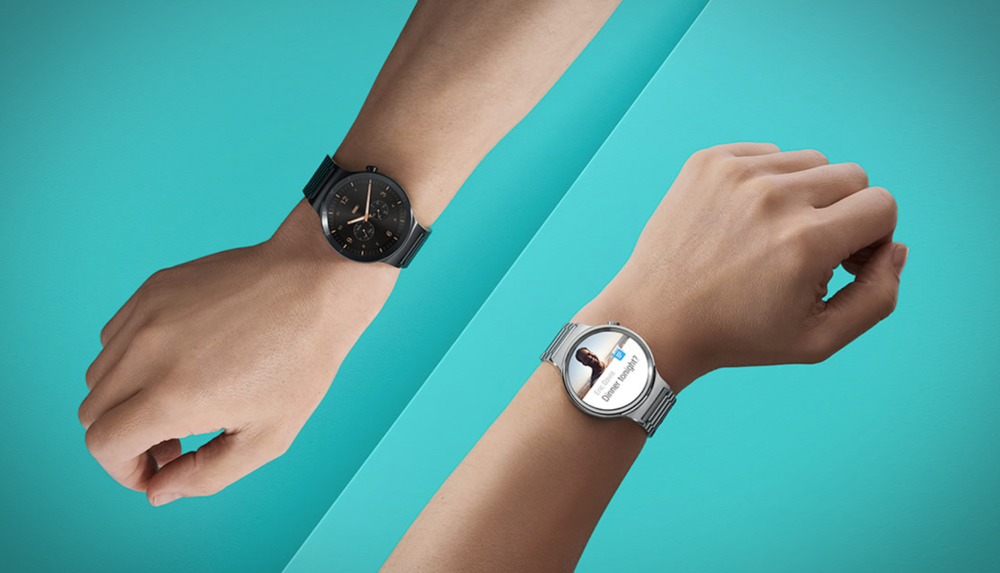 Chances are high you fall into a category of people who bought a smartwatch, and after a while, abandoned it for good. If that's actually the case, then a chart floating on the Web might shed some light on a lot of reasons why people tend to do so. And the reasons are quite obvious in case you're wondering.

Limited Features, Battery Life, Poor Design Are Few Of The Reasons Why People Abandon Their Smartwatch

Smartwatches took the world by storm a couple of years back, with Samsung being the pioneer in this arena, and Apple taking things up a notch with the release of the Apple Watch. But quite frankly, it seems as though the hype has already died down, and we don't get to see much of smartwatches these days, although Samsung is dubiously trying to stay relevant in this arena. There are a lot of reasons why is that so, and one of them is that people don't see smartwatches as useful devices. And other reasons, as pointed out by Ericsson in a detailed report, are as follows: 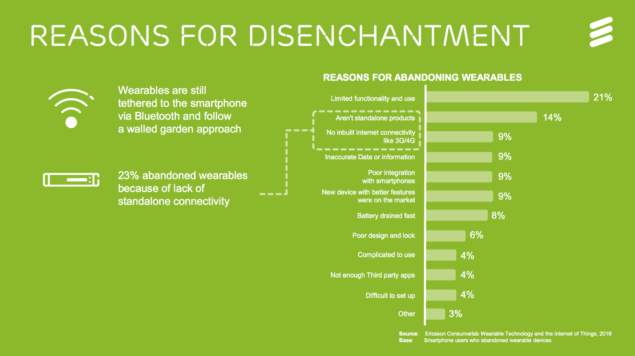 There's no doubt that smartwatches feature extremely limited functionality in their current form, and that is the top most reason why people abandon their wearable, as portrayed in the chart above. Furthermore, the lack of standalone 3G/4G connectivity, as well as lack of enough third-party apps are reasons enough to ditch a smartwatch.

Quite frankly, smartwatches are just OK to have, and something which we can easily live without. It will definitely take time for manufacturers to figure out a way how wearables can turn into extremely relevant gadgets to have on top of something as useful as a smartphone. Features like cellular connectivity, proper standalone apps, better battery life, more slick design, etc. are few of the things that can help change the way how people look at a smartwatch.

Will a device like the Apple Watch 2 change that perception? It just might. As reports are suggesting Apple could be releasing a smartwatch this year which will feature far less dependency on the iPhone, and things will be topped off with features like a FaceTime camera. But of course, issues like battery life will arise when you start packing up a device with that many features. So along with that, battery needs a big upgrade as well. A mighty big one if you're asking us.

Now where are those fuel cells we were promised?