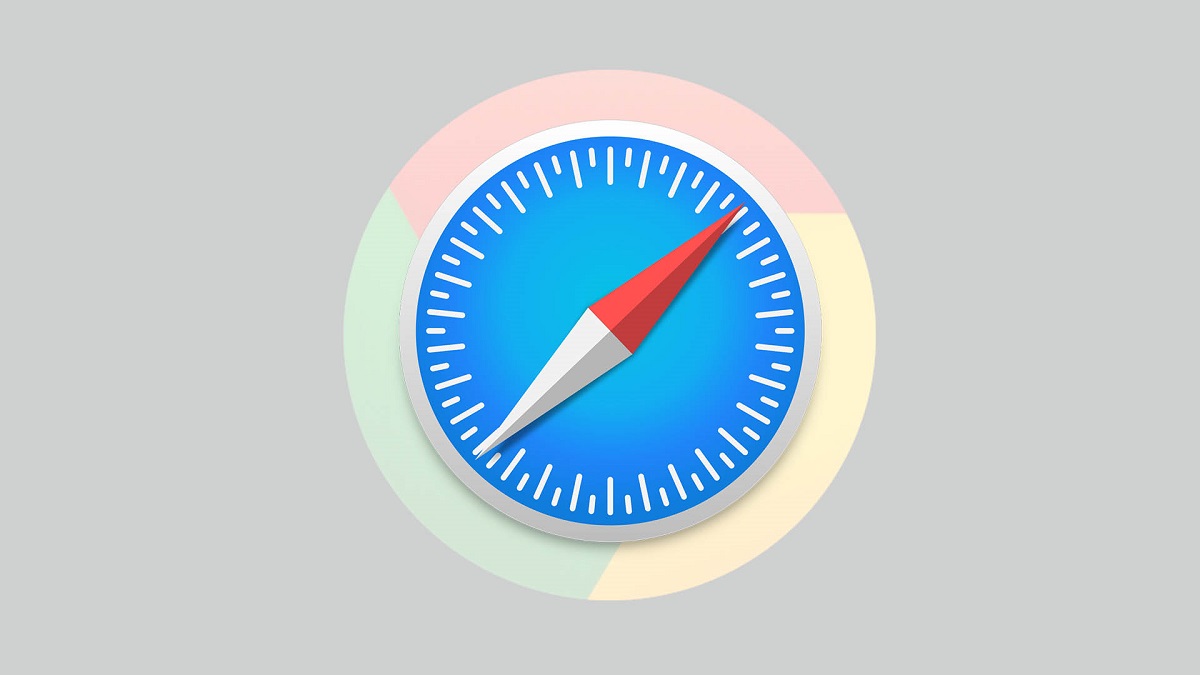 Apple CEO Tim Cook shared his insights at the EU data protection conference CPDP this morning. Jane Harvath, the company's senior director of global privacy was asked a question regarding how Google is Apple's default search engine on iPhone, iPad, and other devices. Since privacy is of main concern to Apple, it is implementing several changes in its software to prevent third-party apps from gathering user data without user content.

Apple's Senior Director of Global Privacy Shares Why Google is the Default Search Engine on iPhone, iPad, and Other Devices in Apple's Ecosystem

Harvath explained if users should “continue with the current norm which involves a privacy trade-off, providing unlimited personal data in order to enjoy free services.” Harvath also added that Apple takes this approach as a "false dichotomy." Apple's upcoming App Tracking Transparency will give users the hand to opt-in or out if they want their data to be tracked.

All that we are doing with our App Tracking Transparency framework, or ATT, is giving users choice; asking individuals whether they want to be tracked or not.

Think of it this way: Isn’t it odd that some people don’t want users to have the choice over whether or not they are tracked with a clear and precise language? This is very important. Developers should not try to take steps to ignore the user space, if the user asked not to be tracked.

As we have previously covered, Apple's App Tracking Transparency will be released in early spring and it will also play its role for developers as well as the company itself. The only difference with Apple is that it does not know which ads are taken into account and what individuals are serviced with it. The company uses IDFA and hence uses its privacy-focused first-party ad network. Moreover, talks about why Google is the default search engine on Apple devices were also part of the mix.

“Right now, Google is the most popular search engine. We do support Google but we also have built-in support for DuckDuckGo, and we recently also rolled out support for Ecosia”

An important aspect to note here would be that the search engine giant, Google pays billions of dollars to Apple to remain the default search engine in Safari. This is also reflected significantly in Apple's services side of the business.

What are your thoughts on the subject? Are you using Google as the default search engine on your iPhone or iPad? Let us know your thoughts below.