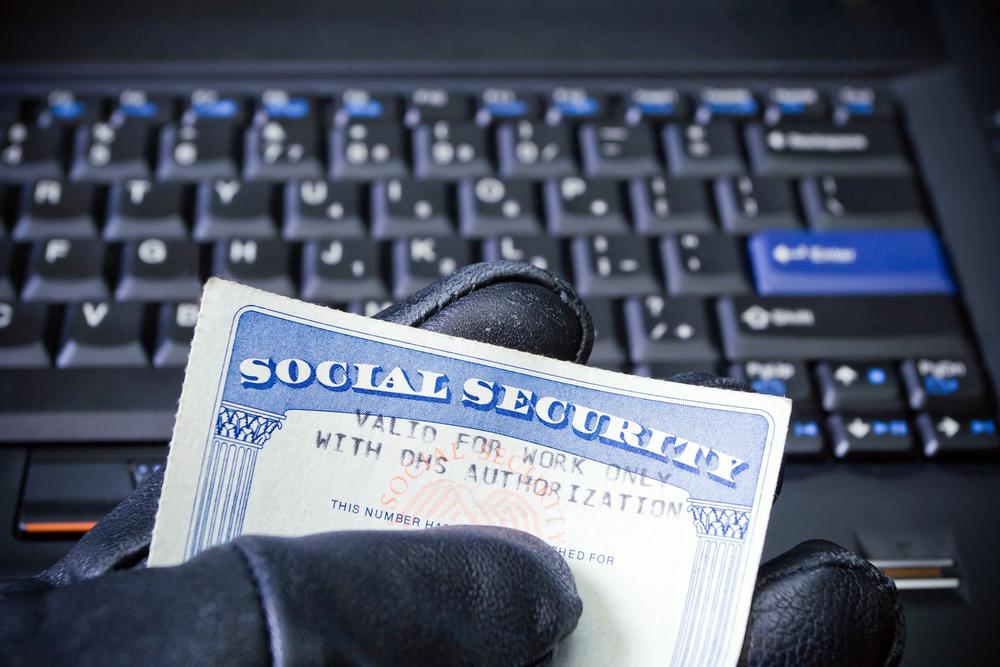 Using SSNs as a personal identifier has become useless in the wake of Equifax breach as potentially anyone can buy that data on the dark web, making it a completely flawed system. White House cybersecurity coordinator Rob Joyce said in a conference today that the SSN-based identification system has "outlived" its usefulness, Bloomberg reports. He added that the administration is currently looking into alternatives utilizing modern technologies, such as a public-private key, that could be used as a national identification code.

"I believe the Social Security number has outlived its usefulness," he said at the Washington Post's Cybersecurity Summit. While listing the number of problems in the identification system that relies on Social Security numbers, he added that you can't change these numbers after they have been stolen - something governments should be able to do when facing frequent cyberattacks and massive data dumps.

"It's a flawed system that we can't roll back after a breach," - White House cybersecurity coordinator.

Joyce said that he has raised the issue within an administrative working group, highlighting concerns in the current system, including the lack of secrecy in the way SSNs are stored.

Mentioning how the government hoards up security vulnerabilities it discovers in software or hardware instead of reporting them to their manufacturers for fixes, Joyce said that the White House needs more transparency in that process, determining what should be kept secret for espionage purposes and what needs to be patched up.

"Why can't we talk about this," the White House cybersecurity coordinator asked calling the process "smoke-filled room mystery."

His comments came after the testimony of former Equifax CEO Richard Smith to Congress earlier today about the breach that the giant credit reporting firm faced under his role as the chief executive. Joyce has urged the Congress to take action to regulate these credit bureaus and how they implement cybersecurity.

"It's really clear there needs to be a change," he said.

Nope, Trump Administration Has No Plans to Build a National 5G Network