Which Galaxy S22 Model Are You Planning to Buy? [Poll] 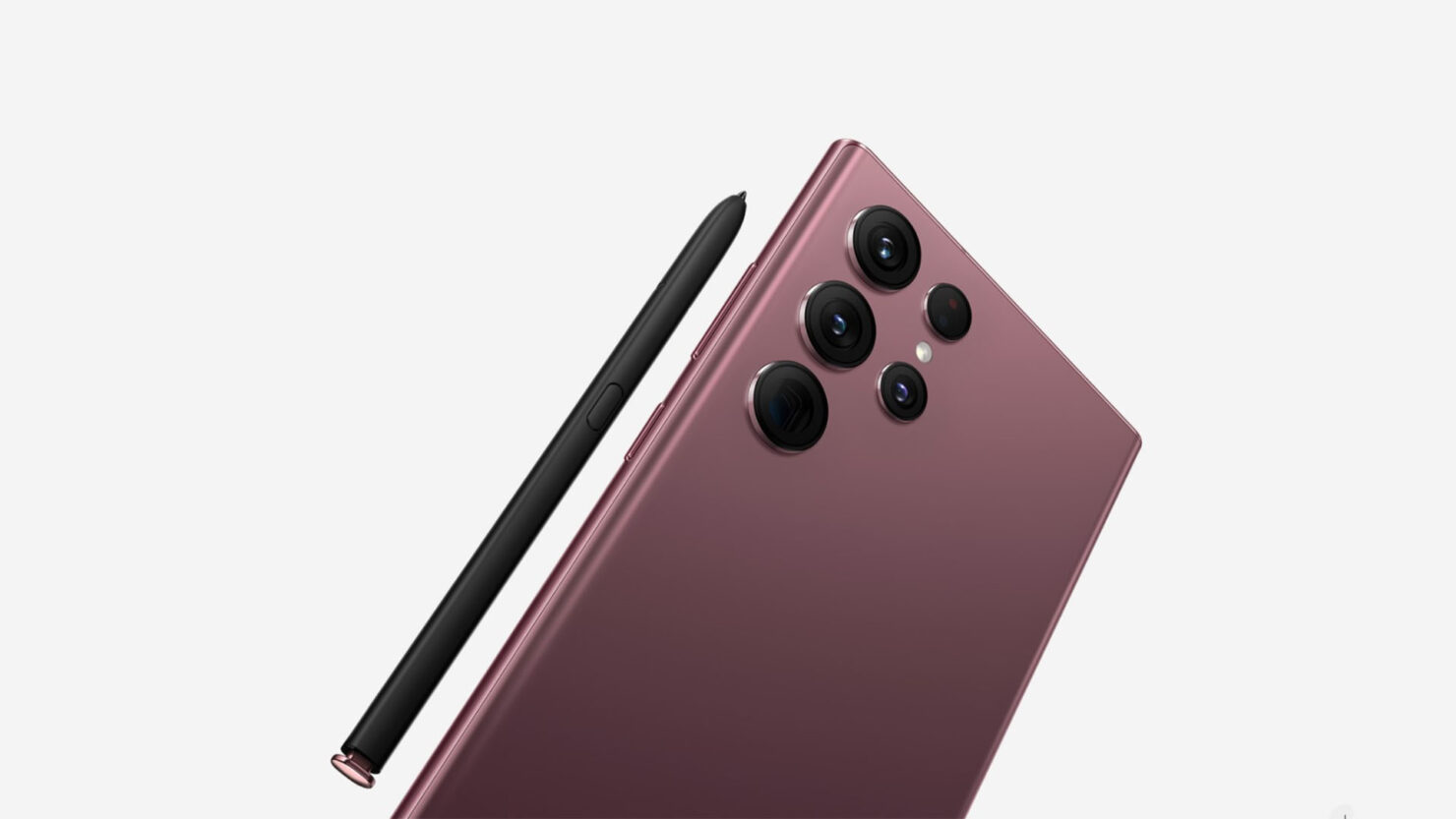 Samsung just announced three new smartphones during its Unpacked 2022 event, the Galaxy S22, Galaxy S22 Plus, and the Galaxy S22 Ultra. Regardless of what you might think, launching a trio of handsets means there is something for everybody, so which model are you planning to buy?

Galaxy S22 Ultra Will Appeal to Most Due to Its Design Change, but That Does Not Diminish the Importance of the Galaxy S22 or Galaxy S22 Plus

If you're looking to experience something that works right out of the box and do not have to worry about those extras, the $799 Galaxy S22 will do the job just fine, though it is important to note that you will not get additions like UWB and Wi-Fi 6E like the two higher-end options. If you think these matter to you, you will have to up your budget and get the $999 Galaxy S22 Plus, which will also give you access to a bigger display and larger battery, both of which will be appreciated by the user as he or she gets used to the device.

As for the Galaxy S22 Ultra, our take is that it is just a rebranded Galaxy Note 21 from last year if Samsung had gone through with the launch. Regardless, it is still a significant redesign, and with the S Pen included, a lot of creative options are available to users. Unfortunately, you will have to get around the price, which is $1,199 for the base model, and given that none of these three ship with a microSD card slot, you will have to make do with your purchase the moment you unbox it; there will be no looking back.

If we were to pick a flagship from the Galaxy S22 series, it would definitely be the Galaxy S22 Ultra. Sure, it is the priciest of the bunch, and it will be out of reach for many customers, but the design change appeals to us the most, while the rest of the hardware upgrades are secondary in comparison but also impressive. Also, you get those advanced S Pen features, so that is a plus, not that we will regularly take advantage of the accessory, but it is nice to see it present instead of being excluded.

Which Galaxy S22 model appeals to you the most and why? Please participate in our poll, share your opinion in the comments below, and for your ease, we have included pre-order links for all three models below.