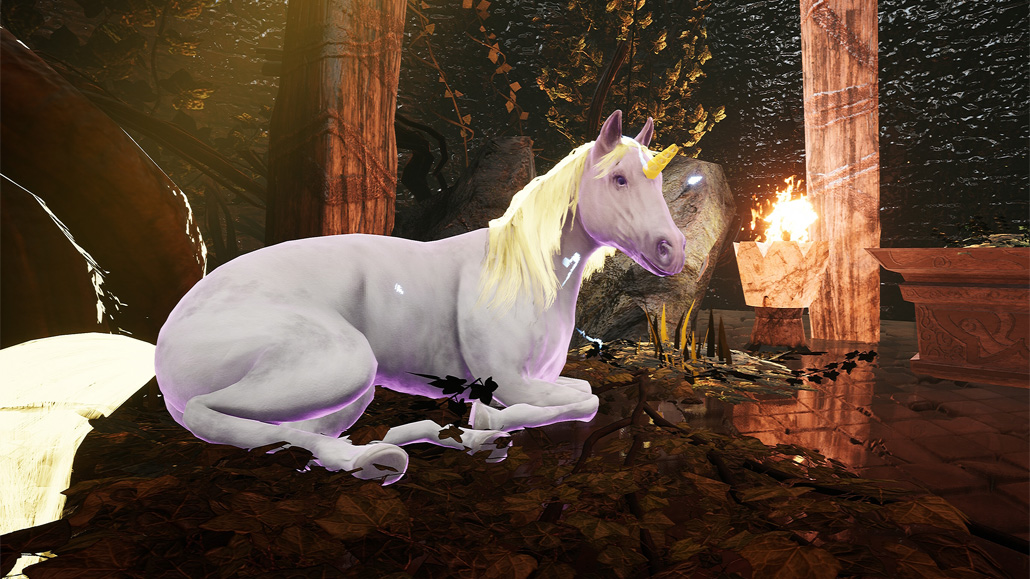 Rewind to Computex 2017 and one of the stealth hits of the show was 'StarVR', a headset built by Stockholm-based game developer Starbreeze with financial support from Acer (TPE:2353). At a time when VR was feeling a bit stagnant -- the Oculus Rift and HTC Vive had been out for just under two years at this time -- and it seemed like StarVR was what the industry needed. Its ultra-widescreen aspect ratio gave additional depth compared to the Rift and Vive while partnerships with film studios for tie-in games and IMAX promised a pipeline of content to power new experiences like high-end VR arcade gaming.

But fast forward to 2018, and the company is a shell of its former self. IMAX was shutting down its VR efforts and the content pipeline from Hollywood had dried up. In December, Starbreeze, which is now losing money, announced that it was refocusing its efforts away from the headset and on to more profitable ventures. Acer, a month prior, had delivered an ultimatum to the company: make money or else. It had delisted stock of the joint venture from the Taipei exchange and was actively seeking a buyer. StarVR said that it lost $3.79 million in the first half of 2018, almost 15 times more than its comparable 2017 losses, and its revenues dropped nearly 90 percent year-over-year.

StarVR wasn't the only company in the nascent AR/VR space to follow this trend in 2018. Blippar, a promising AR startup that melded computer vision, AI, and AR shuttered at the end of the year after burning through cash and failing to hit a sustainable business model. The company had a promising product: dubbed the 'Shazam' of AR, it would allow you to point your phone at any object and get all the info the app could gather from visual recognition and online searches. The revenue potential was endless: point it at a car and get the make, model, year, average customer ratings, and prices; ask for directions in a mall and the route will be augmented with arrows with sponsored retailers highlighted. But nevertheless, Blippar was hemorrhaging cash in search of profitability and that just didn't come soon enough.

Searching for the Mythical Beast

According to CB Insights Global Unicorn Club, only two of the nearly 345 companies it tracks with a $1 billion + valuation are AR/VR unicorns. These two companies, Magic Leap and MindMaze have valuations in the $6 billion mark and $1 billion marks respectively.

But where are the rest of the unicorns? After all, the numbers from analysts forecast that the segment will hit $7.5 billion in spending in 2019. There's also a considerable increase in AR/VR spending forecasted, on the back of rising investments from distribution & services, as well as public sectors with the combined spending hitting $30.7 billion by 2023.

This excitement from analysts likely drove the initial big M&A spending with Facebook's acquisition of Oculus in 2014. Such a deal of that magnitude isn't likely to happen again. It's simply impossible to compete with the deep pockets of the likes of Facebook (NASDAQ:FB) and Sony (TYO:6758) in this field -- which might also be compressing the value and killing AR/VR unicorns before they can grow.

Voyager Capital’s Erik Benson got a lot of attention in 2016 when he said there were no near-term VC opportunities in VR/AR. Two years later, in 2018, Benson told GeekWire he still hasn’t seen a venture-class investment opportunity in the market.

Location-based VR was supposed to be the future of the industry when gaming at home on the Rift/Vive failed to take off. But it's a tough market, with the only VR arcades surviving in the competitive market are ones with deep pockets of capital (it's a tough, capital heavy initial investment). The closure of IMAX VR's locations, with the demise of StarVR, haven't done much to help.

VR gaming is seeing some life on the PlayStation, with Sony's PSVR the clear market winner. According to Strategy Analytics, Sony has 30% of the market compared with Oculus’ 25% and HTC’s 22% and is growing at the expense of the two. But Sony isn't unicorn; it's a well-established company. The startups weren't able to capture the same success in this space as the old, established giant. 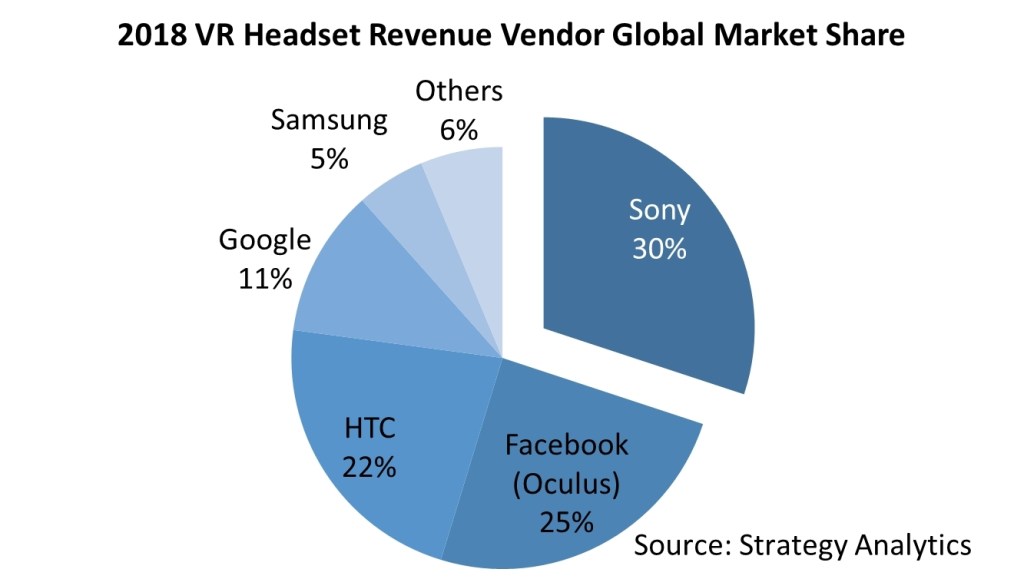 AR, on the other hand, has a long development process. In order for it to hit expectations, and have a consistency of experience users expect, there are billions of dollars of spending that need to happen.

And all of this spending is just to capture clicks of an ad market that's already fragmented and saturated. Granted, SNAP (NYSE:SNAP) had a solid last quarter given higher engagement rates with its filters (which in turn are used for ads) but SNAP isn't a purely AR company. It simply uses AR as one revenue stream. So for new entrants is the ROI really there?

It's also important to remember that so much of the traffic dedicated towards AR is concentrated on breakout hits: there hasn't been a new 'Pokemon Go' since, and attempts to build out another have fallen flat.

Boring Before its Important

AR has another problem going for it. According to the Gartner Hype Cycle, standalone AR will reach the trough of disillusionment, which means that interest in the technology will decrease, in five to ten years given its ubiquity and maturity. Or in other words, it's a slow-growth technology that's worth passing on in favor of the next big thing.

At the same time, the FinTech and AI fields are attracting more attention. Startups in that sector, particularly with a software-as-a-service (SaaS) component, are attracting acquisitions with insane valuation. Big established players like Baidu are betting big on AI with massive R&D spends. Capital being directed this way -- instead of at AR/VR -- is probably another reason for the lack of AR/VR unicorns.

But consider all of that for a minute. All that hype about AR, and billions spent, but it's already at the trough of disillusionment? No wonder why there aren't that many unicorns in the space. This should be a lesson learned about getting excited about a technology's prospects before realistically assessing its potential.