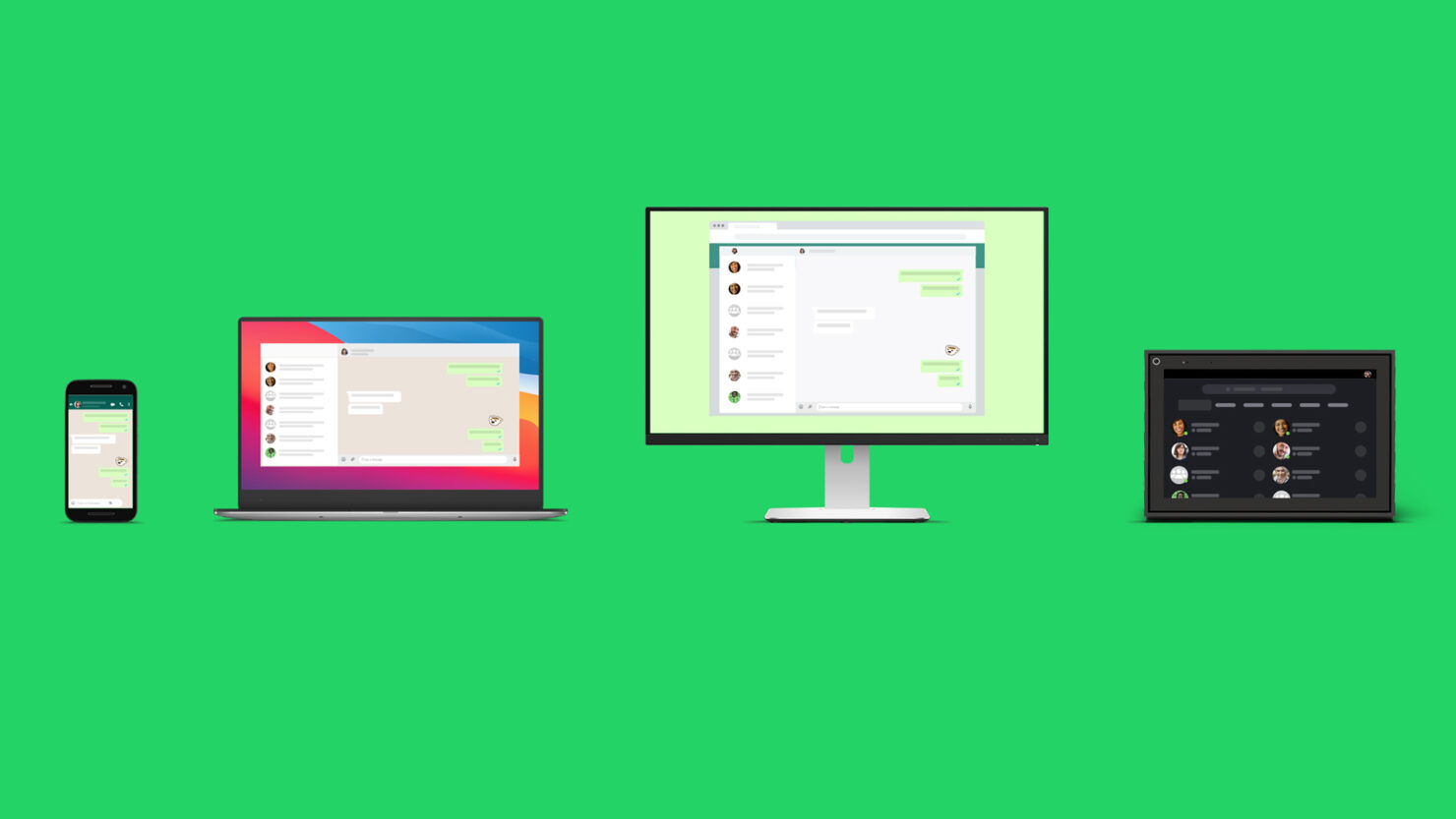 The long-awaited multi-device support is finally making its way to WhatsApp users, and even though it is still an experimental feature that is available to beta users only, Facebook's engineering team has finally made the announcement and have even detailed the changes that they have made and how this is one of the more complex features.

Previously, WhatsApp only used the primary smartphone to log in; your primary phone was the user of the encryption. However, this also meant that the phone had to be available at all times, even when using companion devices like your computer to use WhatsApp Web.

However, Facebook has now redesigned this system. WhatsApp's latest architecture ensures that the companion devices can act independently while maintaining synchronization with the primary smartphones whenever it is possible.

WhatsApp Multi-Device Support is a Useful But Limited Feature

This is what Facebook's engineering team had to say.

WhatsApp multi-device uses a client-fanout approach, where the WhatsApp client sending the message encrypts and transmits it N number of times to N number of different devices — those in the sender and receiver’s device lists.

This new design will allow the users to send messages or place calls from companion devices like their computers, even if their primary smartphones are switched off or disconnected.

Through this arrangement, WhatsApp will also be able to sync app data and message history across the devices without relying on the central server. However, Facebook will store "a copy of each application state that all of someone's devices can access" on a server for the sake of redundancy. Facebook did ensure that the data is "end-to-end encrypted with constantly changing keys known only to that person's devices."

Users are allowed up to four companion devices on their account, but you cannot have smartphones. This makes the feature useless for people who want to use the same WhatsApp account on two smartphones.

Since this is still in the beta stage, it does lack some main features. You will not be able to view the live location of another user on a companion device, nor will you be able to call someone from the companion device if they have an older version of WhatsApp installed. Additionally, group invite handling is currently limited to the primary smartphone. There is also limited functionality for Portal, WhatsApp Desktop, and WhatsApp Business users.

Multi-device support was needed for some time now, although WhatsApp has not announced when this feature will finally make its way to the stable builds. I am running the beta version of WhatsApp, and I currently cannot access this feature, but you can try it out if you wish to.