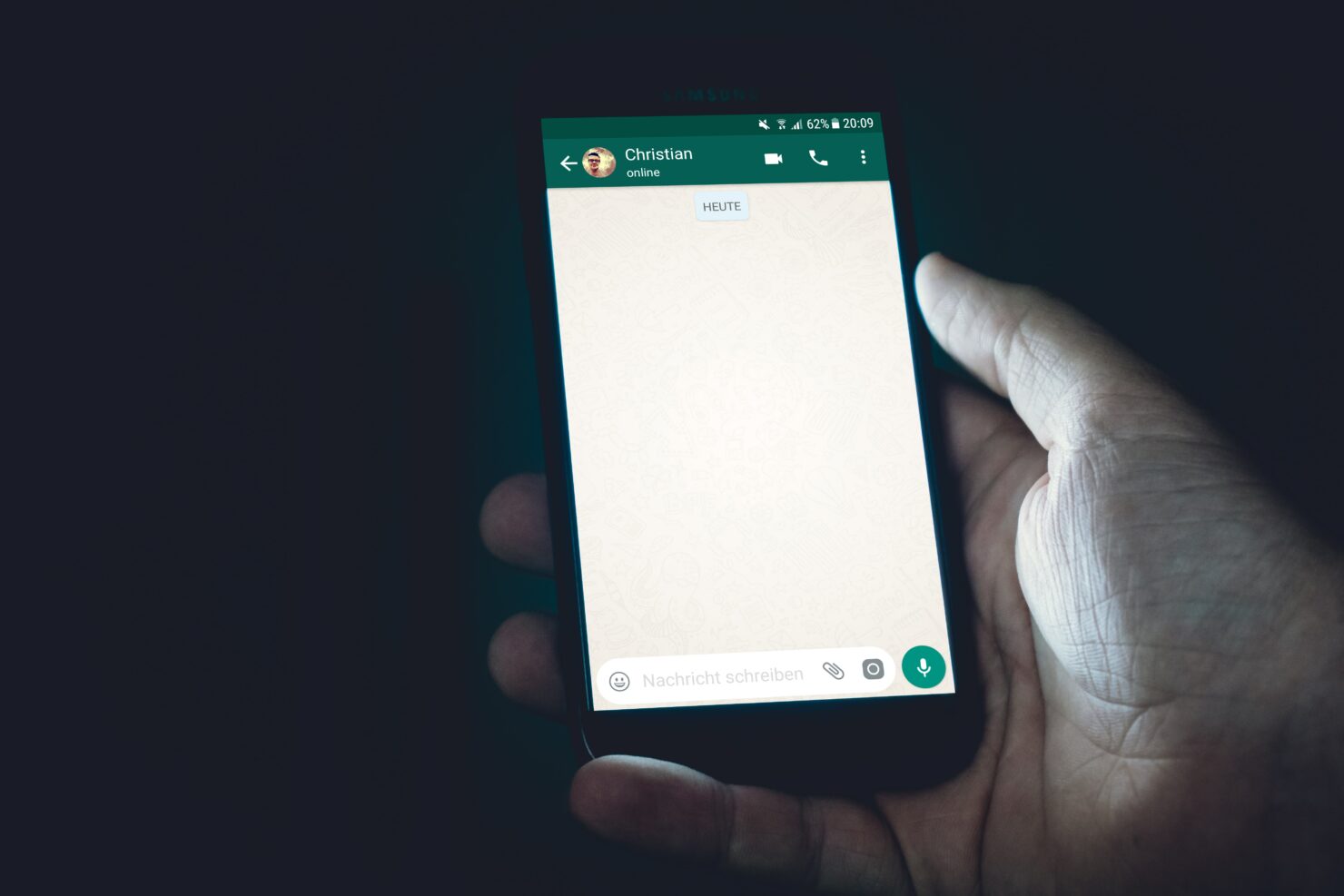 WhatsApp CEO Will Cathcart and co-founder Mark Zuckerberg have apparently talked about many information regarding the features that will eventually start showing up on WhatsApp. However, the news was not revealed as a press release or a social media post. Instead, WABetaInfo leaked screenshots of a group chat between the people in concern, and the screenshots show them talking about the features that are apparently making their way to WhatsApp soon.

Now, WABetaInfo has always been spot on as far as the leaks regarding WhatsApp are concerned, and this chat between Cathcart and Zuckerberg reveals several features. The chats talk about features such as the disappearing mode for any chat treat, view once feature, and multi-device support without having an active internet connection on the main device.

WhatsApp is About to Get a Lot of New Features

You can check the leaked screenshots below.

The CEO also talked about WhatsApp for iPad, discussing how the company would "love to support" the app on Apple's tablets. Still, for that, they need to implement multi-device capabilities to make it happen properly. Whatever the case might be, at the moment, we are glad about the multi-device support in particular.

Although it might seem like a feature that you might not be getting right away, thankfully, WABetaInfo has been spot on in these cases, so you do not have to worry about the situation in which these features never make it to public. We will be keeping a close eye on whenever these features head towards a public launch shortly.