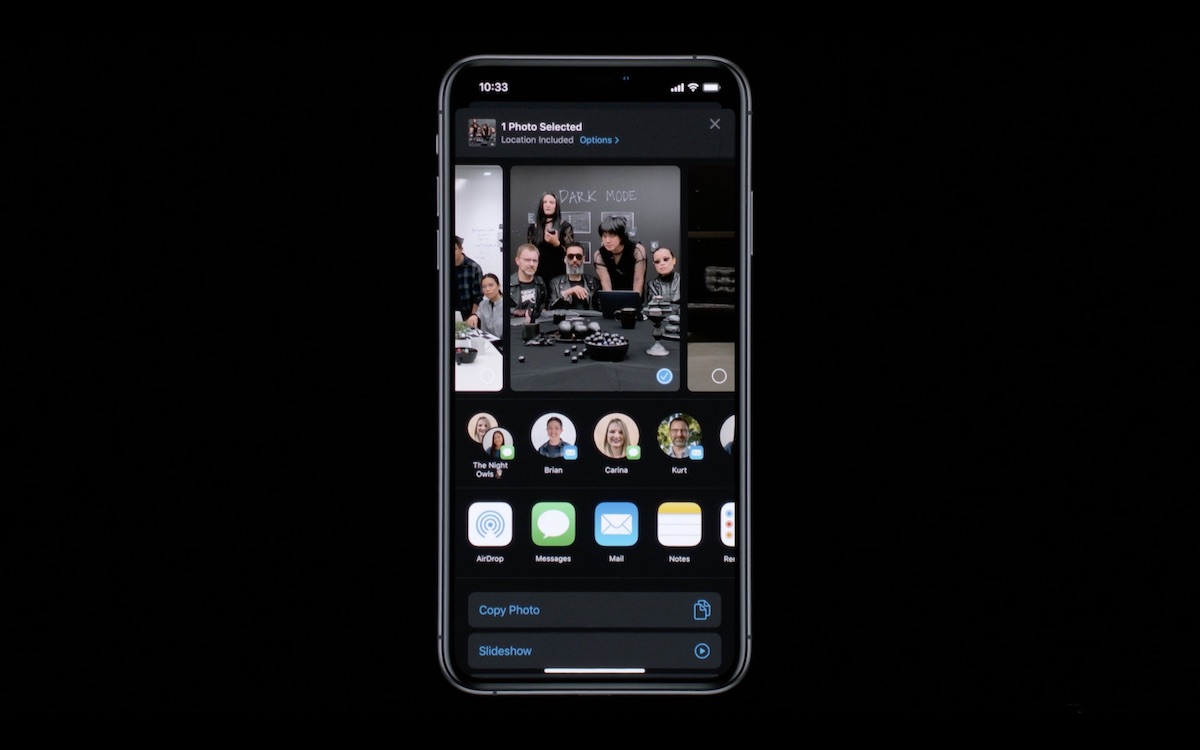 WhatsApp mentioned this update in the changelog for their new App Store update:

Here is how Apple explains this iOS 13 feature on its website:

When you share a photo or document, receive a suggestion about who you might want to share it with and which app you may want to use, so you can share with just a tap.

We have been using the new share suggestions and they are extremely helpful and cut down the steps you need to take to share content with WhatsApp contacts and groups. However, the feature update is not without issues. The profile picture for most WhatsApp contacts and groups did not seem to load for us during testing. This is something that the company might want to fix in a future update.

Even though this feature provides deeper integration for messaging apps in iOS 13, companies like WhatsApp have been slow to build support for it. So far, only Telegram is the other popular message app that has created support for iOS 13 share sheet contact suggestions. Users also had to wait for a long time to get access to WhatsApp's dark mode.

Ironically, once Telegram rolled out this feature, people complained on online forums that they wanted the ability to turn off this feature, as it impacts their privacy. The company then implemented new options in the app to allow users to control when suggested chats appear in the share sheet. The granular controls allow users to filter suggestions by contacts, saved messages, private chats and groups. The suggestions can also be narrowed down to all sent messages or only shared messages.

We don't expect that WhatsApp would provide such granular controls like Telegram, but it would be nice for them to allow users to disable contact suggestions.