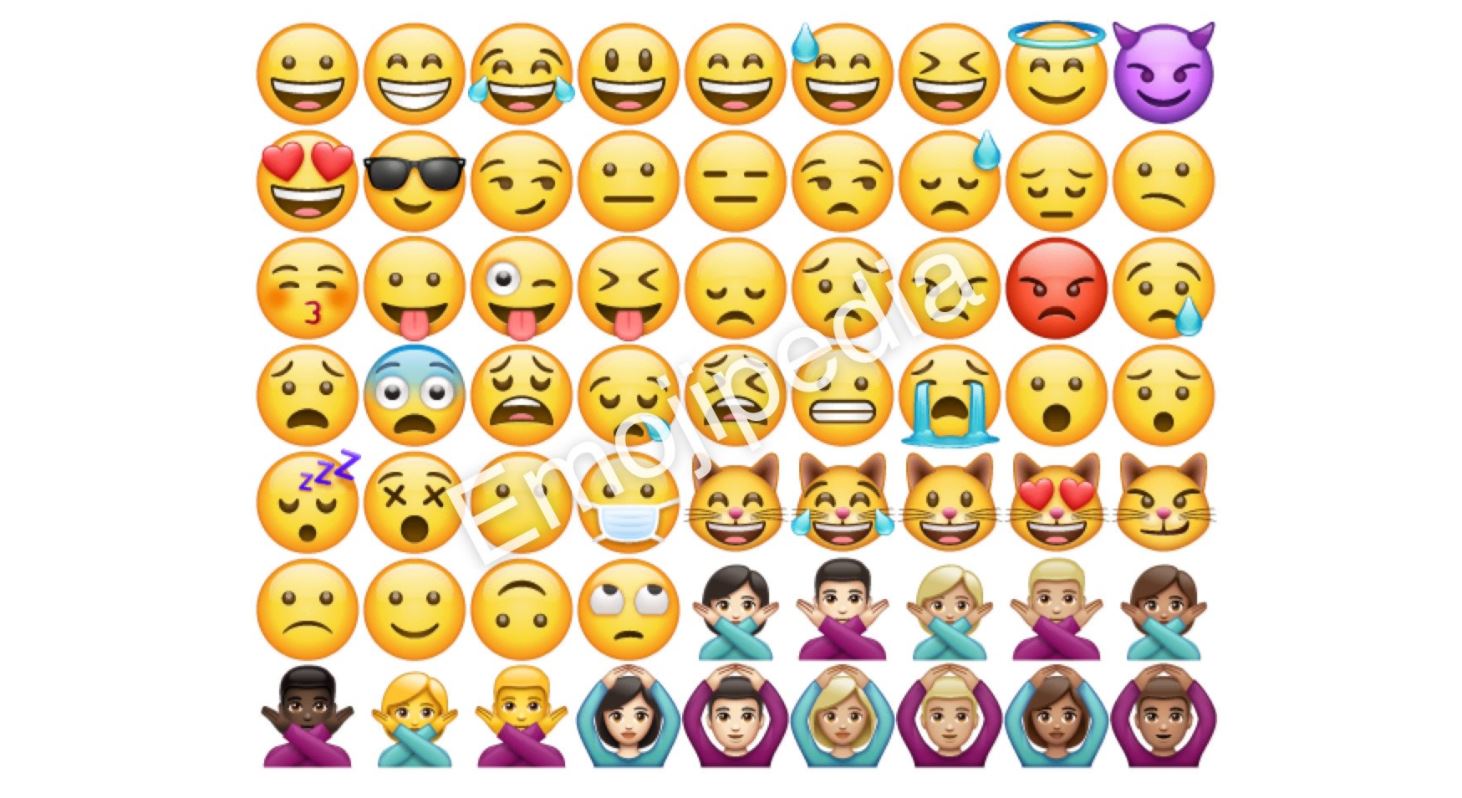 WhatsApp is one of the most popular internet messaging apps on the market. The platform has been relying on Apple's emojis set for a long time on both iOS and Android, However, this is about to change as the company is creating its own emoji set across all platforms. Starting with the latest beta version of the app for Android, the company has decided to use its own emoji set across platforms. However, by the look of it, WhatsApp's emoji set is not at all different than what it currently offers, which is using Apple's emoji set. So let's dive in to see some more details on the new WhatsApp emoji set and how does it feature similarities to Apple ones.

At this point, instead of designing its own set of emojis for the messaging service, the company has simply taken design cues from the ones that Apple implements. WhatsApp basically tweaked Apple's emojis to call them their own. The similarities can be observed in the images provided, so you can just compare them.

All of the emojis that you see are created and designed by WhatsApp and if you plan to check them out for yourself, they are available in the latest WhatsApp beta for Android app. The similarities spotted come courtesy of Emojipedia:

At a glance these could be confused for Apple’s own emojis. It appears that the brief for this project may have been “take Apple’s emojis, and change them enough so we can call them our own” […]

In the past, WhatsApp would tend to include Apple’s new emojis a few months after they hit iOS.

At this stage, do take note that the WhatsApp beta for the Android app is yet a work-in-progress. This means that it's not completely certain that these changes are final. However, the approach adopted points the emojis at Apple. On the opposite side of things, Apple is advancing forward in the category as it has taken the emoji business to the next level with Animoji. 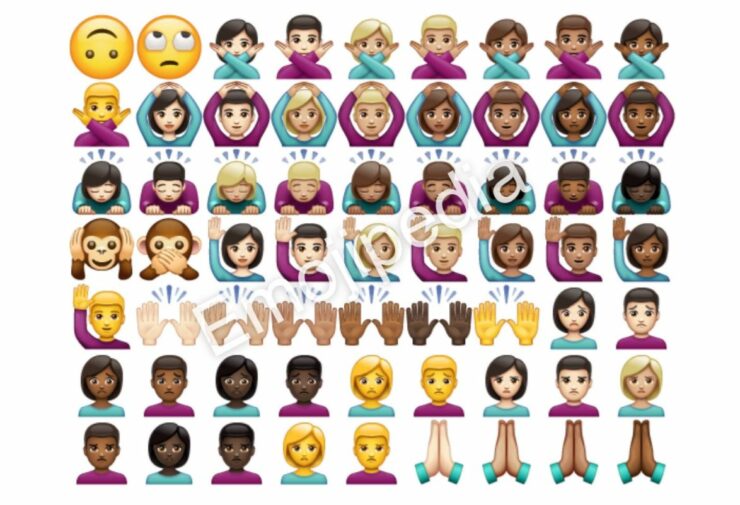 Animoji makes use of the face scanning 3D camera system in which the emoji will mimic your actions and reactions. This gives emoji a true sense of expressing users' emotions. There will be more to the story, so be sure to stay tuned in for more.

This is it for now, folks. What are your thoughts on WhatsApp adding its own created set of emojis in the beta for Android app? Share your views with us in the comments.