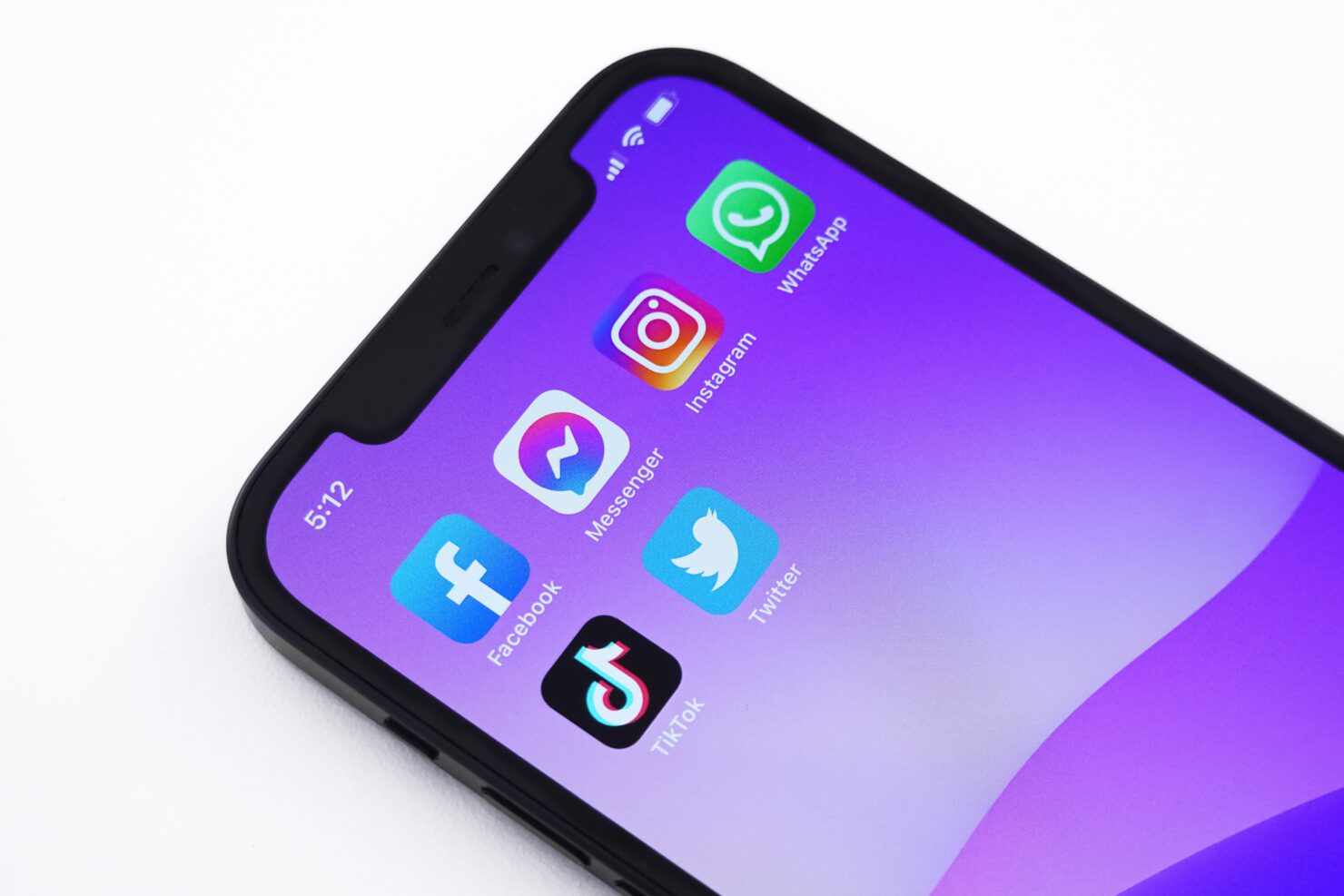 WhatsApp is seemingly working on a new feature that will streamline the voice messaging listening experience and, in return, also give users more freedom when using the app. This will be done through the "global voice message player" that WABetaInfo spotted, and it would allow the users to listen to voice messages wherever they are in the app. The good news is that implementing this feature will not require a significant change in the design. Sure, there will be a few UI tweaks based on the screenshot shared above, but other than that, we are not expecting any massive changes, which leads us to believe that this feature could become a reality sooner rather than later.

This feature even seems like a minor addition for many people, especially when you compare it to other features such as having multi-device support. I am honestly looking forward to this feature because of how easy it will become to listen to the voice notes, especially when handling multiple conversations at once in WhatsApp; a feature like this is essential.

Currently, we are not sure when this feature will finally roll out, but we will keep you posted as soon as there is an update.