InFamous Second Son is undeniably one of the few grade A titles available on PlayStation 4. Developed by veteran PlayStation video game developer company known as Sucker Punch Productions, inFamous Second Son is an open world action-adventure video game which takes place in 2016. Players are able to control Delsin Rowe, protagonist of the game,  from a third-person perspective.

inFamous Second Son is set in a real city, namely Seattle which is located in Washington. The in-game textures and environments are very beautiful and the lightening work done by the developer is very colorful and vivid. The in-game environments become even more gorgeous when night falls but they don't look good if you encounter this certain inFamous Second Son glitch which makes Seattle go pitch black. In fact, this glitch does not allow you to see anything. 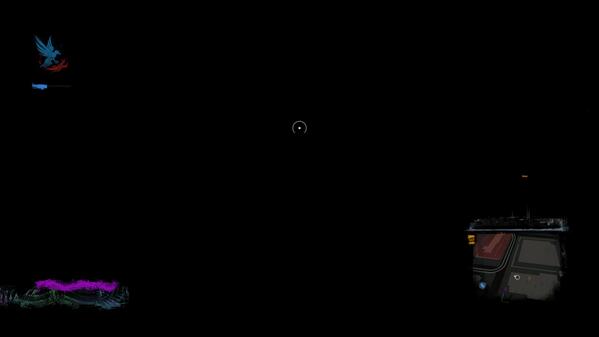 A Reddit user shared the screenshot given above showing the certain inFamous Second Son glitch which he encountered while playing the game. The comments given by other users show that he is not the only one who suffered from this weird inFamous Second Son glitch. The funny thing is, the city goes into complete darkness right when player's progress reach to the mission known as "Light it Up."

"I saved my game right before the mission Light It Up," wrote the Reddit user. "When I loaded my save everything looks fine except it looks like someone turned out the lights on Seattle. The start menu looks fine, but I can't get around the game without using the neon-light dash (idk what its called) to see. Is this a bug, has anyone else experienced this? I really don't want to have to delete my save and start over.

A number of users who experienced the same inFamous Second Son glitch have suggested several solutions. According to one user, the player should find the ocean and let Deslin jump in and then hit the "swim to shore" button, this will fix things up. It looks like this inFamous Second Son glitch was caused by the lighting engine not  rendering correctly. The best solution is always to restart your game under such situation.