Just because GOG and Steam have officially ended their sales doesn't mean that there aren't any great gaming deals to be had out there. I hope you're shopping experiences were just as fruitful as ours.

Now that it's the weekend, let's get our game on and play something exciting and new. To help facilitate that, this is once again a collection of some of the better weekend deals in gaming around the Internet, hopefully something to whet your appetite after all of the excitement of E3. 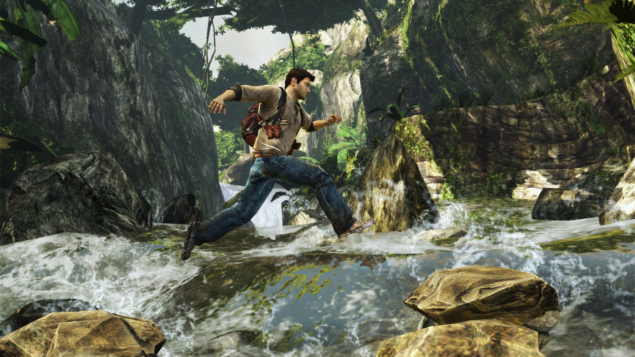 Weekend Deals for the thrifty gamer in all of us

While the games that were just announced aren't exactly being discounted quite yet, that doesn't mean you won't find something of value here. There are still plenty of interesting and fun experiences to be had. That and sometimes it might take a bit for some games to mature and be stable.