As the weekend approaches there are many great things that could potentially be planned. River rafting? Of course! A day by the pool? Check. What about taking a weekend trip out camping? That's a possibility. But it's hot. And probably muggy and rather full of mosquito's. So why not at the very least have a back-up plan that involves cool liquids and even cooler air-flow and a nice cool tasty beverage? That's where these sweet (and sometimes not so sweet) deals come into play. Hopefully they can help support your habit of video games in a most affordable way.

So come on in, take a load off and take a look at the various deals and price cuts on new games as well as being able to pick up some classics for a good price. Quakecon sees a few deals and sales on some fantastic iD software titles. We also see a great sale on the Fallout series, including the venerable original. 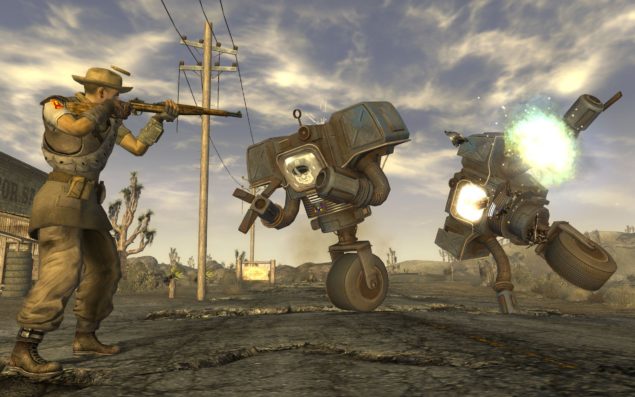 Gaming deals to help you find salvation in the shade.