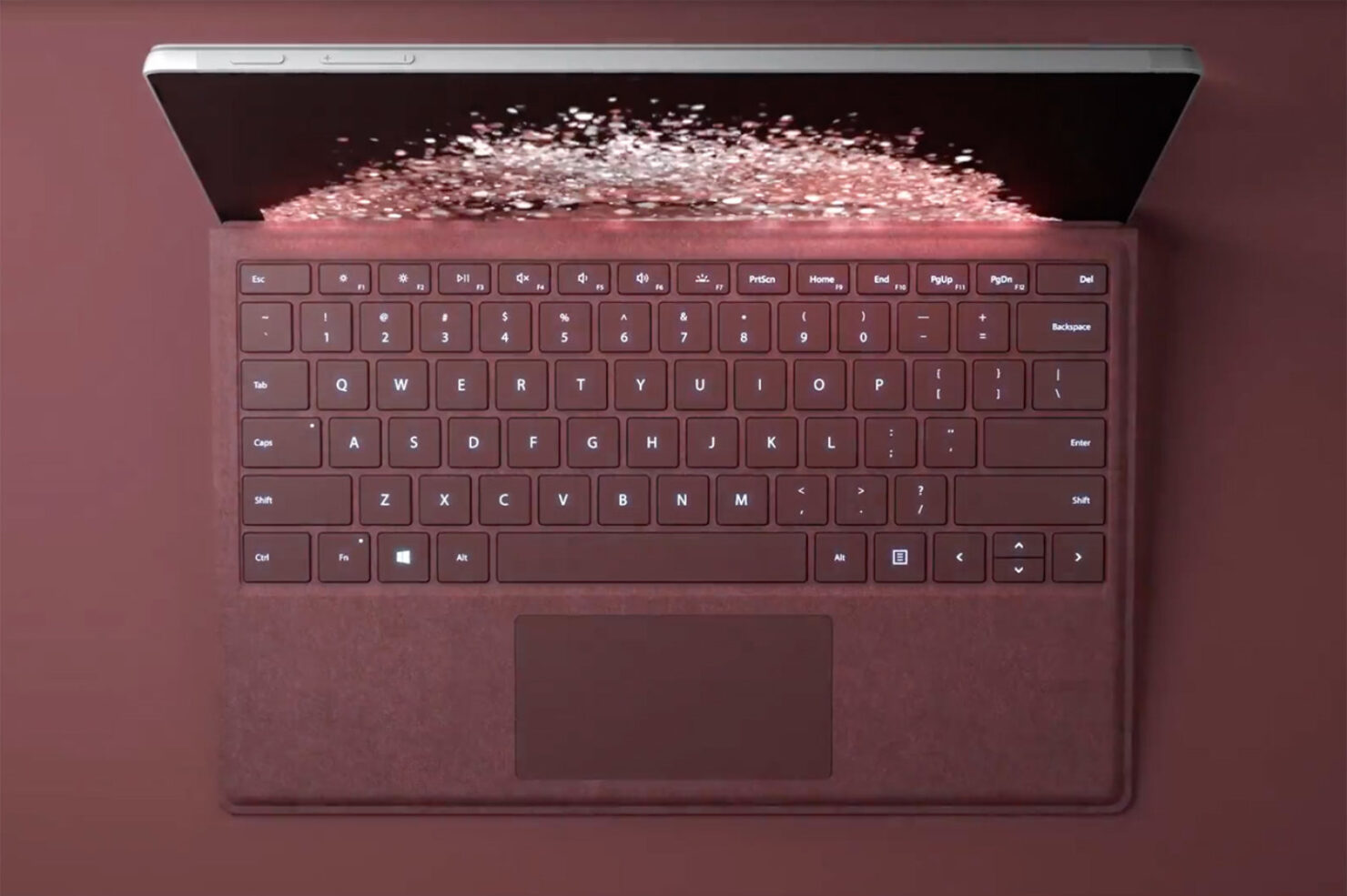 Microsoft hasn't been able to catch a break for a while now. The company's latest Windows 10 May 2019 Update continues to bring several issues to its users. While most of them impact a small subset of Windows 10 users, it's still a nuisance and more than that for those who get hit by these bugs.

On Friday, we reported a new gaming audio issue that some users reported after installing the latest Windows 10 cumulative update KB4515384 released on September 10. That update was supposed to bring fixes for problems that were introduced by last month's patches, but only added into the issues.

Microsoft has now confirmed these reports in its support page, documenting the audio issue:

Audio in games is quiet or different than expected

Microsoft has received reports that audio in certain games is quieter or different than expected. At the request of some of our audio partners, we implemented a compatibility change that enabled certain games to query support and render multi-channel audio. Due to customer feedback, we are reverting this change as some games and some devices are not rendering multi-channel audio as expected. This may result in games sounding different than customers are used to and may have missing channels.

We had already shared some workarounds that affected users had suggested, but Microsoft has also now officially shared a fix.

"To mitigate the issue, open settings in the impacted game and disable multi-channel audio, if this option is available," the company writes. "You can also search in the Windows Control Panel for 3rd party audio device control panels and disable Multi-channel audio or Virtual Surround Sound, if these options are available."

While the Windows maker has said that the fix for the audio issue in games will be addressed through an update made available in late September, the company has also released a new update that addresses microphone-related audio problem.

This particular, non-security update fixes what Microsoft calls "issues which may cause USB Audio 2.0 multi-channel microphones to fail." We haven't seen any reports on this particular bug, but it seems to have been caused by the same compatibility change that Microsoft mentions for gaming audio issue. The company wrote:

Addresses an issue in which some customers may be unable to use USB Audio 2.0 multi-channel microphones in Voice Recorder and similar apps.

The software maker added that "if your device is found to be affected by this issue, this update will be downloaded and installed automatically from Windows Update."