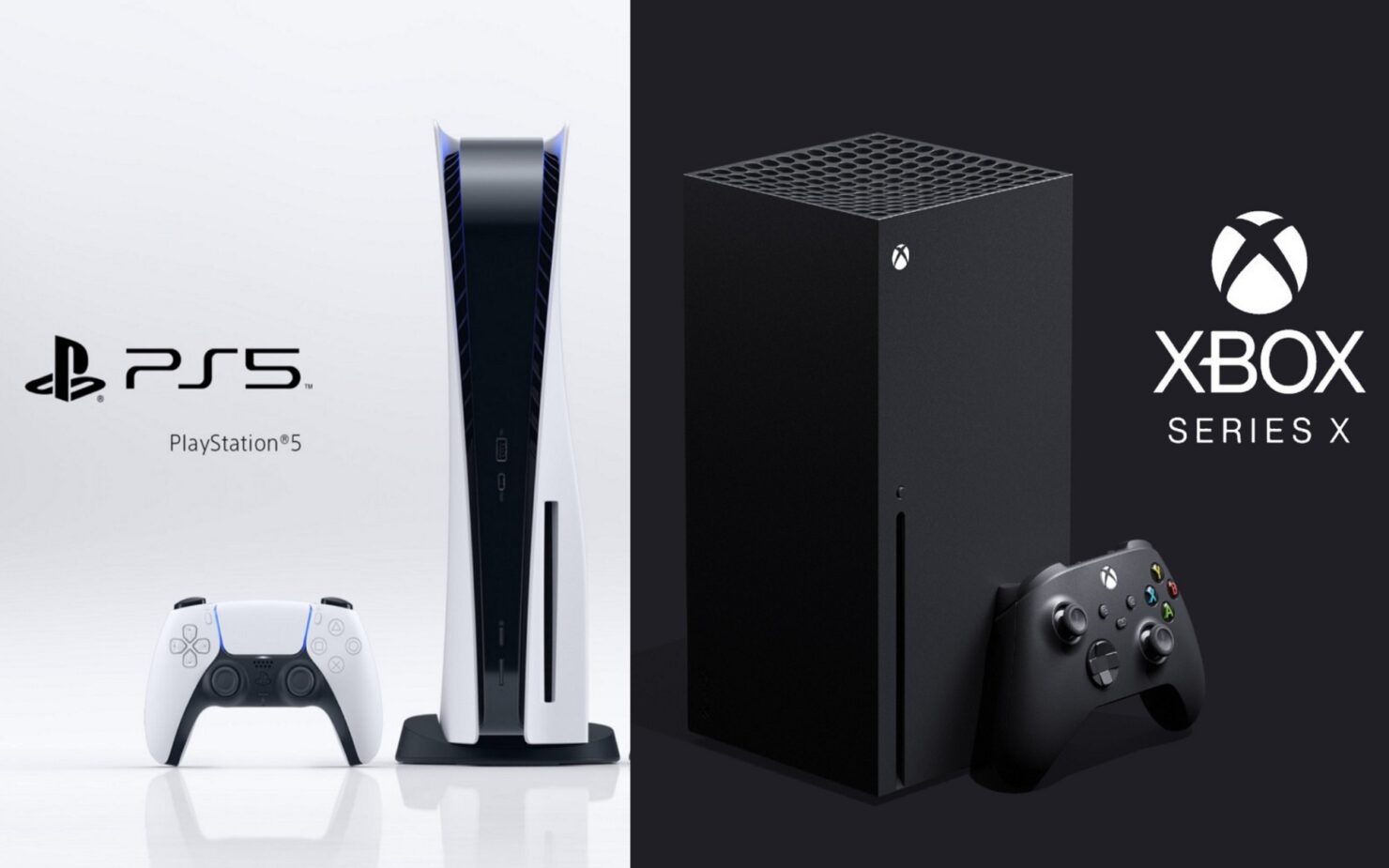 Besides SSD-powered load times and ray tracing, audio improvements have often been cited by Sony and Microsoft as one of the pillars of the next-generation experience. Sony's PlayStation 5, in particular, has attracted praise and interest for its Tempest audio engine, which aims to deliver 3D audio to headphones and later to TVs and home theater setups as well.

That's not all, however. In an interview published this week with GamesIndustry, Sumo Digital Nottingham Senior Programmer Joe White explained that the Tempest engine can also help developers with their audio workflows.

Sony's got the Tempest system that includes the audio coprocessor and it optimises the workflows that you want to do for solving problems like 3D audio, or doing other kinds of digital signal processing (DSP) that you might tend to do in a game.

In the same interview, other audio engineers of the Sumo Digital group talked about the improvements that they can tap into when it comes to PlayStation 5 and Xbox Series X. For Jey Kazi, who most recently worked as Senior Sound Designer on Sackboy: A Big Adventure, the far larger memory allows for multi-channel sound files at last.

The sheer amount of memory is a big thing because it means that we're not worrying too much about the sheer amount of content that we're putting in, whereas with the previous gen that's always something that you have to think about. That also means that we can have multi-channel sound files, which on the previous gen is again something that you had to really think about because you can't have too many streams at once.

Because we have more power, that means that we can run more real-time effects and DSP which does open up the window to more creative possibilities. At the moment we're quite restricted with that. We have reverbs, but we don't really get creative with effects.

I would also point out things like convolution reverb. We have more space to use that now as we would have had in the past. There's less risk of a performance hit when we use really high quality reverberation with this next-gen set of hardware.

Are you excited about getting a next-gen audio experience with PlayStation 5 and Xbox Series S|X?