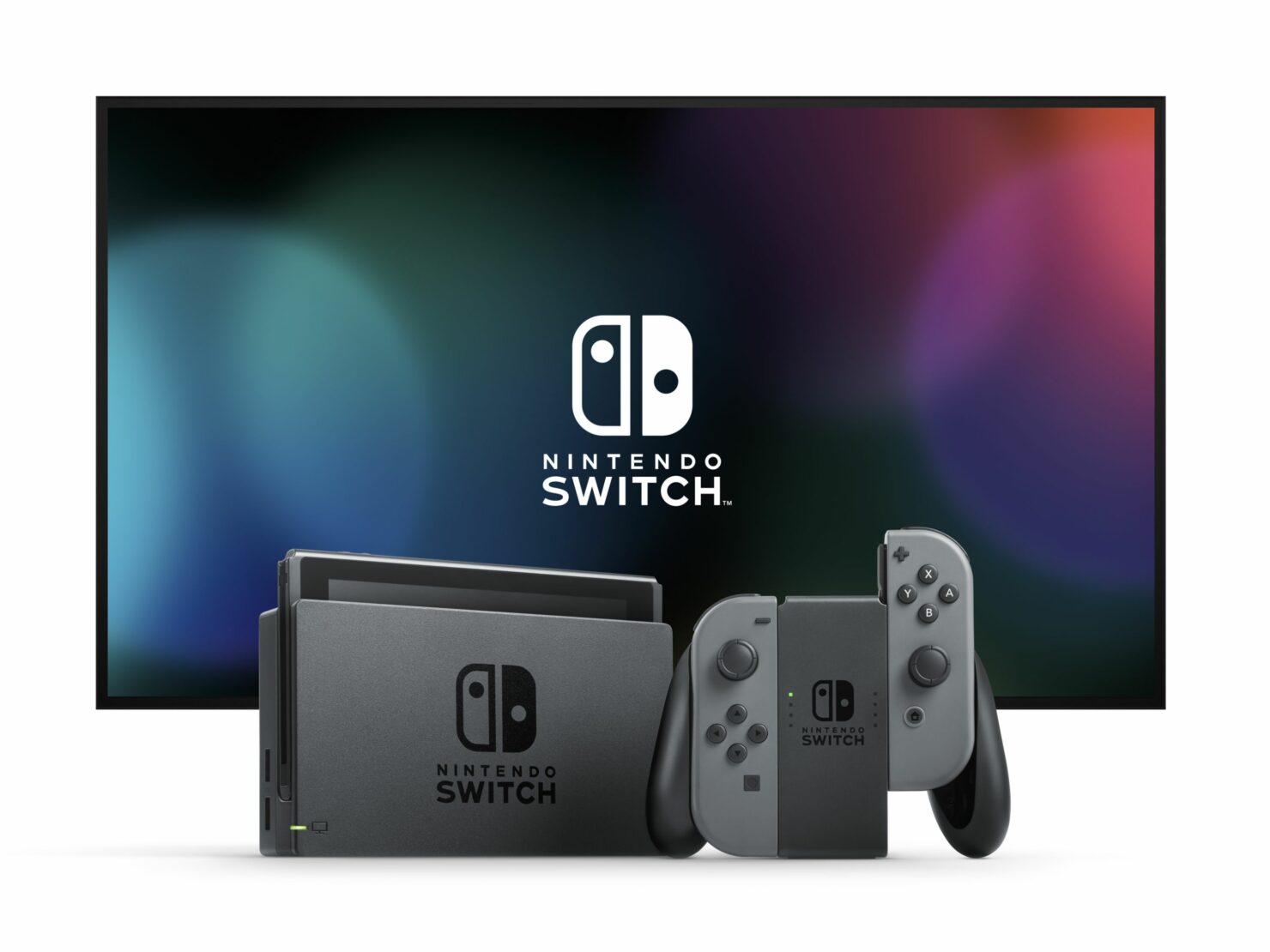 That’s what the analyst pointed out to GamesIndustry.biz following Nintendo’s recently updated Switch forecast based on the fact that the Japanese gaming behemoth shipped 4.7 million Nintendo Switch units since the platform’s launch this March.

While the Switch has been selling amazingly well, Pachter recommends caution due to the Switch’s starting price and light software slate compared to discounted rival consoles. He added that the biggest third-party releases for the second half of this year, won’t be released on the Switch.

"The starting price of $300 could eventually become a problem given a light software slate and widespread discounting for the PS4 and the Xbox One. Although the first party slate is promising, third-party support may eventually subside.

"In addition, most of the industry's big second half releases will not be available for the Switch. We will get a better sense of the Switch's long-term prospects when games like Activision Blizzard's Call of Duty: WWII and Destiny 2, EA's Star Wars Battlefront II, and Ubisoft's Assassin's Creed Origins are released, all of which will compete for consumer wallet share and will not be available for Switch."

Do you agree with Pachter on this matter? What do you think about the Switch’s long-term prospects? Hit the comments below.