Web Browsers About To Get Faster Thanks To Google, Microsoft, Mozilla And Apple

For all web developers, JavaScript is the programming language that allows the World Wide Web to thrive efficiently. Over the course of several years, efforts are being carried out that have allowed developers to bypass the limitations of JavaScript by building compilers that transpile code in other languages to JavaScript. With the help of some features like Microsoft’s TypeScript or Mozilla’s asm.js, faster web browsing can now be obtained. Now, thanks to the combined efforts of Microsoft, Google, Apple and Mozilla, web users will finally be able to witness the rise of faster web browsers, thanks to something called WebAssmbly. 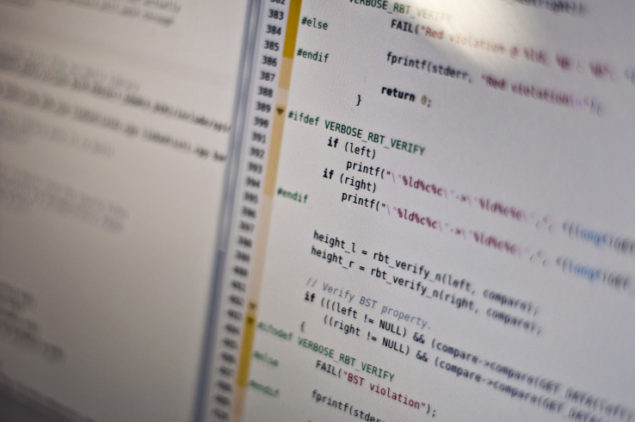 WebAssembly Will Allow Programmers To Compile Their Code For Web Browsers, Making Them Run Much Faster Than Before

WebAssembly will be executed inside the JavaScript engine and can be decoded much faster. Additionally, it will also provide developers with a single compilation target for the web that will eventually become a universal standard in all functioning browsers. In a nutshell, WebAssembly will be able to perform up to 23 times faster compared to regular browsers.

Tech Crunch reports that Mozilla’s asm.js project has aspired to bring faster speed to the web, along with Google’s Native Client project. Unfortunately, both of them have gotten little success from their efforts, primarily because they were working at cross purposes. Now with WebAssemly, you guys might never have to worry about slow loading pages in the near future.

During the early stages of development, the team from all the tech giants will also be planning to launch something called a ‘polyfill library’ that will translate WebAssembly code into JavaScript so that it becomes compatible with any browser, even without those without native WebAssembly support. As time goes on, more and more tools are going to be built, ranging from compilers to debuggers and finally, more languages such as Go and C# can be added.

The concept behind WebAssembly is not to replace JavaScript, but to allow additional languages to be used for the web. It appears that some good has come off the short term partnership of Google, Microsoft, Apple and Mozilla. Soon, faster web browsers will be upon us, and that only means greater comfort in our browsing sessions.