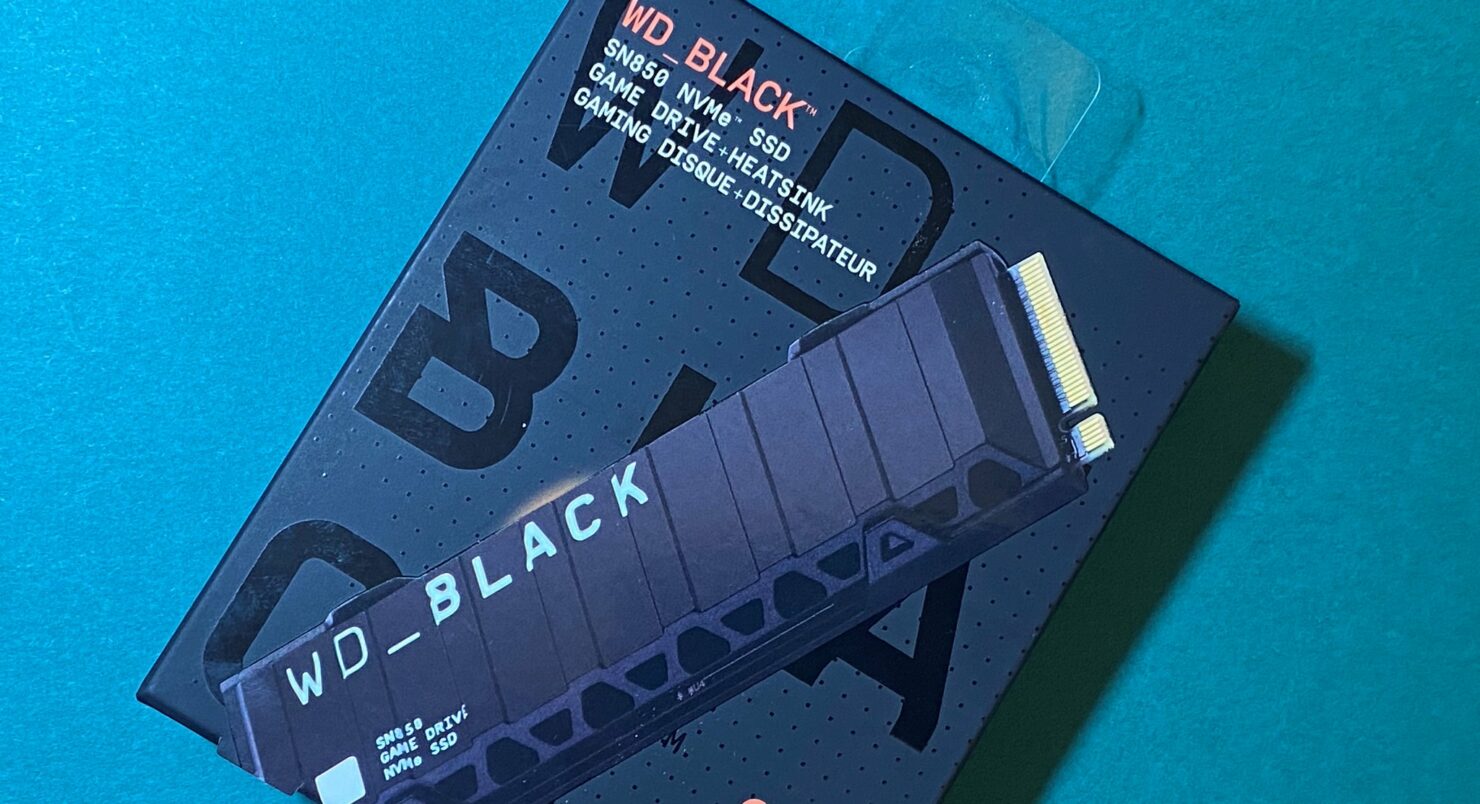 [Update 8/1] PlayStation head architect Mark Cerny has taken to Twitter to approve the WD Black SN850 as a viable new storage option for the PS5.

Couple of awesome options for 7000MB/s, ended up putting my $$ down on this one. Going to be SWEEET!!! pic.twitter.com/6TuqPwK49x

Yesterday, manufacturer Seagate confirmed that its upcoming FireCuda 530 PCIe Gen4 NVMe SSD is among the first drive to be compatible with Sony’s next-gen console. Alongside this exciting announcement, Sony released the first PS5 system beta update with support for M.2 storage expansion drives. Unfortunately, only those in the beta program in select countries will be able to try out the long-awaited storage expansion option before it becomes available to all PS5 owners.

Fast forward one day, and now another manufacturer has confirmed its own storage expansion option for Sony’s console – Western Digital (WD). Following yesterday’s beta news from Sony, we reached out to WD to ask about its SN850 NVMe SSD, and a spokesperson confirmed to us that this drive does indeed meet Sony’s requirements.

"As game developers move towards creating immersive titles that require higher performance, consumers need to equip themselves with the best tools to stay up-to-speed," said Jim Welsh, senior vice president, Consumer Solutions, Western Digital. "Innovative, high-performance storage solutions are essential to keep up with this ever-changing landscape. Our latest WD_BLACK products have been purpose-built to allow gamers to meet the increasingly high standards of future games and gaming platforms. We've optimized these products to not only provide more storage for gamers but to elevate the gaming experience as a whole."

WD_BLACK SN850 NVMe SSD – Designed to feature the unprecedented performance of PCIe Gen4 technology, this future-ready product will deliver fast read/write speeds up to 7000/5300MB/s (1TB model). Built with the WD_BLACK G2 controller and optimized for top-tier and high-intensive gaming (not intended for NAS or server environments), the WD_BLACK SN850 NVMe SSD will help gamers achieve supreme PC performance. It reduces game load times and transfers files faster than its predecessor while using brand new cache technology. In addition to high performance, the WD_BLACK SN850 NVMe SSD also delivers improved low queue-depth performance over its predecessor, allowing both gaming and everyday users to experience smoother loading of applications. And, for the ultimate in aesthetics and customization, there will be an optional RGB-enabled heatsink model that cuts down on thermal throttling.

We’ll update you as soon as we learn more about Sony’s PS5 storage expansion option. Sony has yet to announce the release date of the new firmware update supporting the new M.2 storage expansion for the PlayStation 5. Based on Sony's previous statements, it will become available to the general public this Summer.