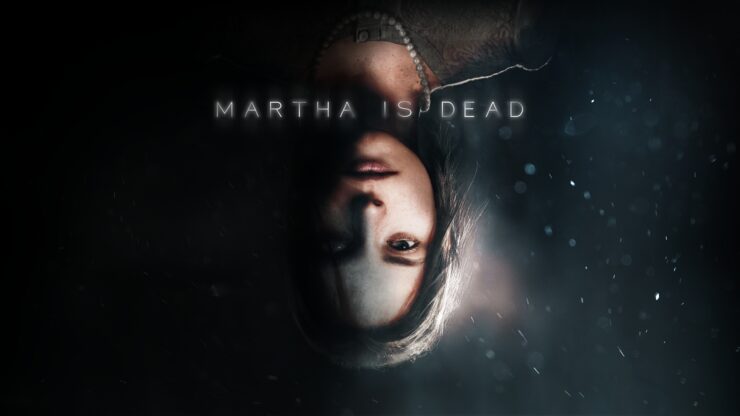 World War II as a backdrop can be hard to pull off. Games tend to lean into the massive battles and firefights, obscuring the personal in favor of the brash and bold. That hasn’t always been the case, but often when you see a swastika in a video game, you usually expect to see guns, not cameras. Martha is Dead is a game from LKA (an Italian studio already known for The Town of Light) set in Tuscany, 1944, where you play as a young woman struggling to deal with the loss of her sister while the war looms heavily in the background.

Luca Dalcò, the founder of LKA, said that Martha is Dead is a psychological thriller but admits it could be designated as a horror without much issue. In the game, you will have to face your grief which comes in many forms. The worst of which is the Lady, a local superstition that the ghost of a scorned woman emerges from the nearby lake to drown young women. But it is difficult to say in our short time with the game if this is entirely fictional or if something is really haunting the lakeside. Each encounter we had with the Lady was haunting, while some are telegraphed in familiar horror tropes like when your light breaks and you’re fairly sure they’ll be something there when you turn it back on. Others toy with you more. One incident had my heart racing precisely because there wasn’t anything where I expected it to be. 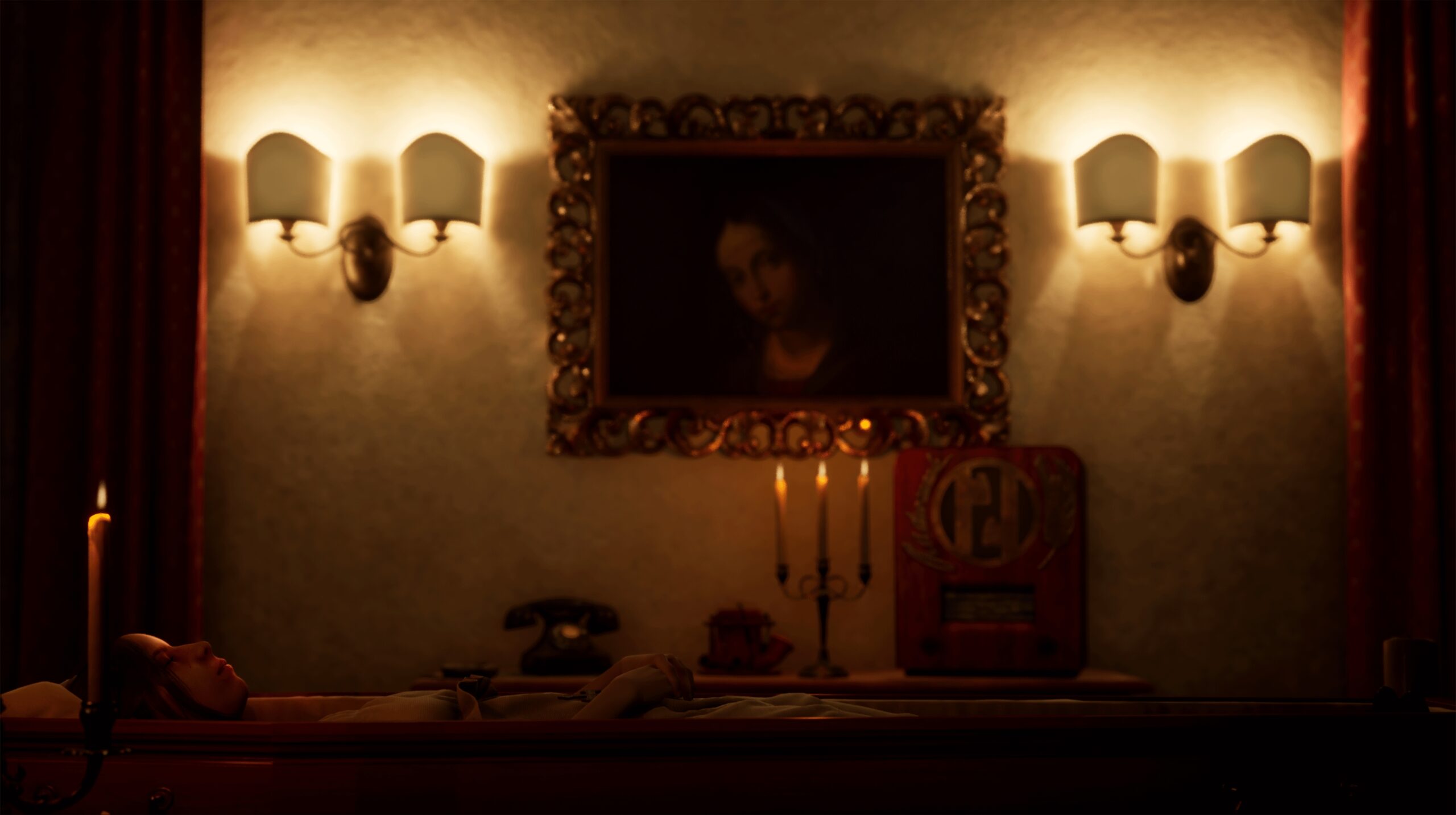 But horror isn't the only part of Martha is Dead, and the developers have done a fantastic job of exploring the quietness of grief as well. The villa and lake at the center of the story are peaceful and bright. Sunlight streams in from the windows, and birds flock over the trees. There is a slowness to the world as you meander through it, handling various tasks, and you could almost forget about the creeping sense of disquiet as you explore. Summer in Italy is hot; it slows everything down, and you can almost feel the mundane oppression over everything you do, mingled with the grief that robs your character of her sense of self and purpose.

In our short time with the game, what really stood out was the setting. A lot of time has been spent making this tiny slice of Tuscany interesting, and you’ll get the chance to explore it extensively as you delve into the mystery of your sister's death. More importantly, the setting is not static and the sun won’t always be shining. Exploring the lakeside and villa at night feels completely different than in the hot days. The shadows become deep and the corridors start to feel uncomfortably narrow as you creep through on your adventure.

This isn’t to suggest that Martha is Dead is a walking simulator, as similar games have been described. Luca Dalcò stated that you will be more than a ‘passive spectator’ in Martha is Dead and promised a sense of agency within the story, although our hands-on time focused on setting the scene and tone for the game. Most of the gameplay was spent moving between rooms and locations, examining the points of interest, and finding a handful of tools and collectibles. But despite that, Martha is Dead has taken on the mantle of indie games with a focus on photography and has done so spectacularly. Thanks to its setting and pace, Martha is Dead lets you fiddle with a near-authentic era camera, and even more uniquely, darkroom. You’ll have to take and develop the photos during your game, some of which will prove vitally important to your investigation. The process of developing has been simplified so you won’t have to spend ages developing your craft, but it still takes a few minutes, and this time is spent with bated breath wondering what exactly you caught on camera. 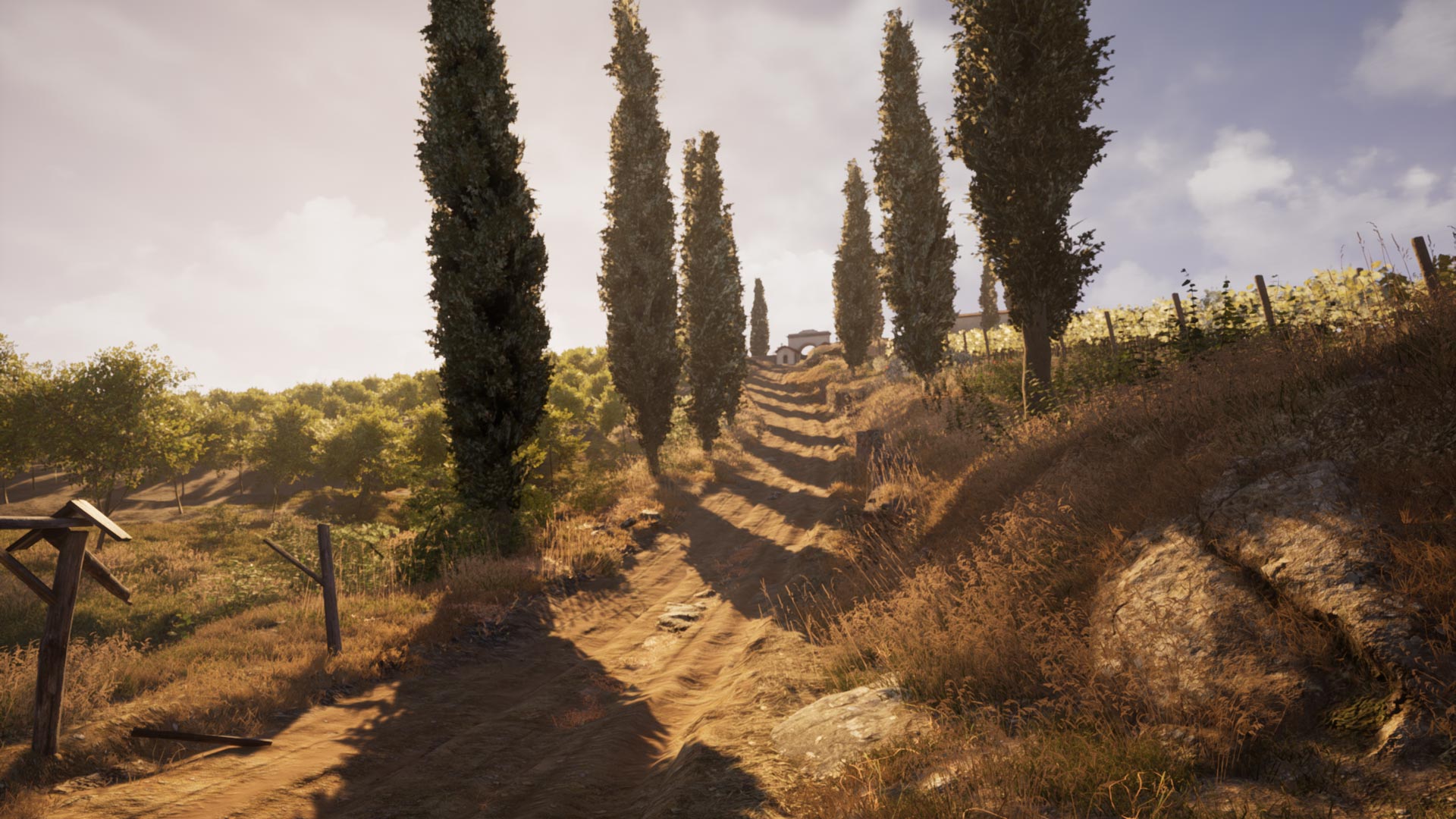 Watching the photopaper slowly take on the image in the solution is tense, especially as the game starts to toy with reality. The photos you develop are also fantastic, with a high quality that looks almost real, and I’m excited to see what players manage to do with it when they get their hands on it. This is true of any photo you take, not just the story-relevant ones, which means you can spend some time cataloging what you want to.

The relationship between your character and the family, the setting, and the war is also important and handled really well in the short time we saw. The voice work is by default Italian, which helps sink you into the world easily, and the acting is superb. You quickly learn the family dynamic and how your sister's death has strained it. Although a lot of the time we played left us alone to explore, we still had a firm sense of the mother and father and their relationship with each other that really grounds the tragedy at the heart of the game. Meanwhile, you’ll occasionally be disturbed by the Nazi memorabilia around the house, all property of German Officer father that doesn’t let you escape the war even in the bleakest moments of personal grief or mind-bending horror.

If we had to compare our time with Martha is Dead with anything, we’d probably look to works like Pan’s Labyrinth: the isolation and the grimdark tale is interwoven with a world grappling with very human darkness are just as engaging, beautiful, and sad as you might expect, and we cannot wait to see the full product releases later this year on PC, PlayStation 5, and Xbox Series S|X.

N64 Games Coming to Nintendo Switch Online, Insider Says; Expected to be a Part of a Higher Priced Premium Tier