Python, the big snake of a language that's both huge and utterly all-encompassing is also one of the easiest languages to learn, provided you buckle down for some good fun. And what better time to start mastering the icy serpent then now?

6 courses that can help you sharpen your skills, honing them to a fine point. Or they can help kick-start your development career with a versatile language, all for a mere $29, 85% off of the regular price. Python is a rapidly growing language, one that's being adopted by all manner of corporations and agencies despite being almost 25 years old. Why not join in on the party? 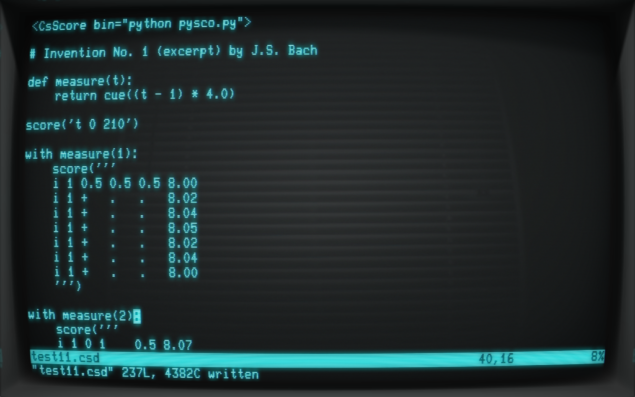 You'll get six courses that'll cover the width and breadth of the language, from simple data types and functions to exploring handling and analyzing data, all the way to putting all of that to use with creating a physics based game.

The following courses are taught by Stone River eLearning, and can help open doors you didn't even know existed.

Newegg’s Promo Deals Allow Savings Of Up To 50% On Games, Hard Drives And More!

The OnePlus 5, Huawei P9, Smartphone Accessories And Cellular Smartwatches Are Up For Limited Time Discounts Of Up To $150