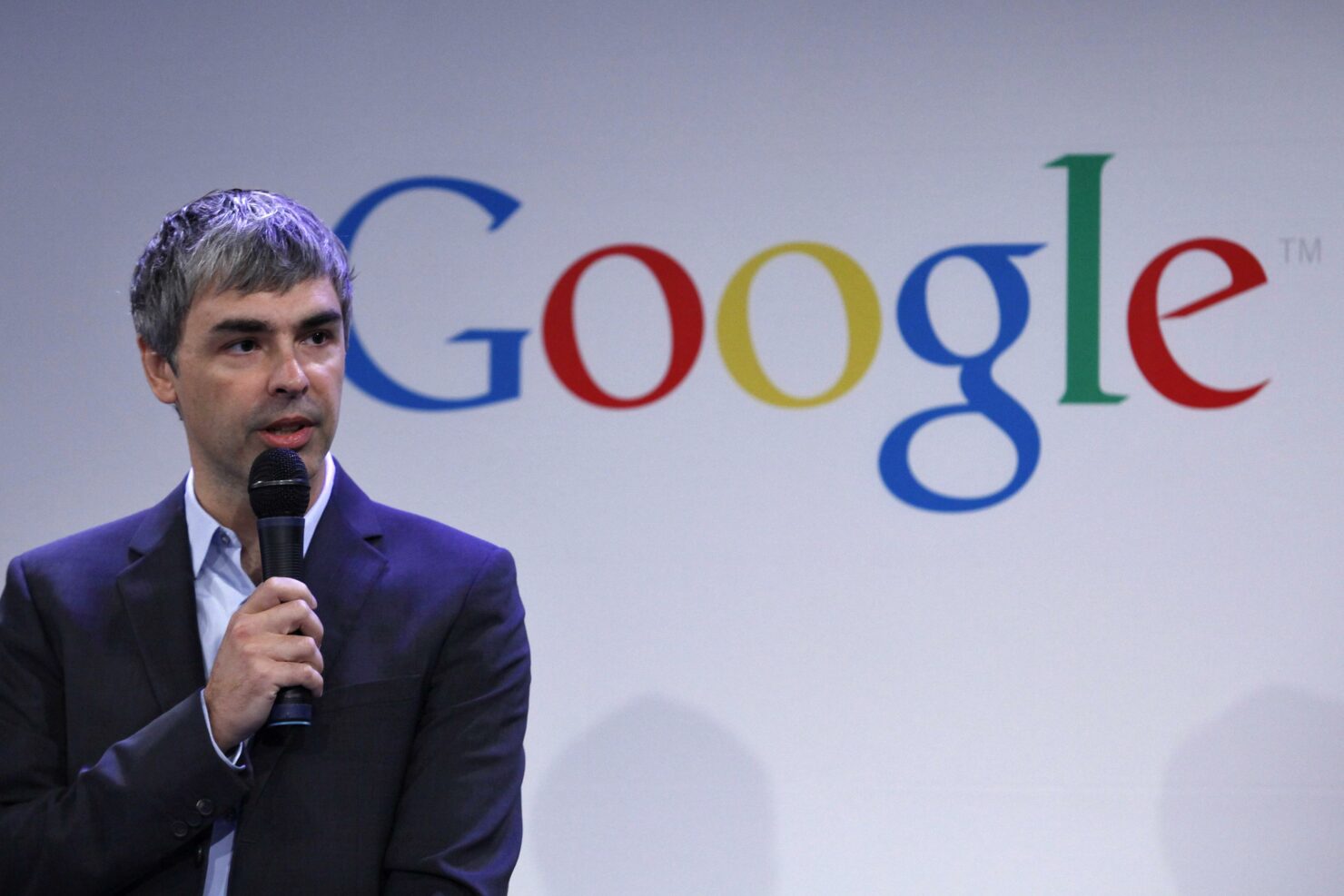 This Friday came with an array of developments in the Waymo vs. Uber case. First off, Alphabet inc. was forced to simmer down its patent infringement claims and turn the heat towards the trade secret theft aspect of the case. For the upcoming October trial, a magistrate judge has allowed Uber to depose Larry Page.

Furthermore, Waymo on Friday submitted a list of a questionnaire consisting of 461 questions that it wants to ask Anthony Levandowski, an ex-Googler and head of Uber's self-driving project. The list of questions is expected to increase before the October trial begins.

Besides, the judge has granted four hours of deposition time to Uber where Larry Page will be under oath. With this decision, the judge has also opened an opportunity for Uber to depose David Drummond, Alphabet's chief legal officer and Uber's former board member. However, there are chances for Uber not deposing Drummond if Alphabet agrees on not using him as a witness in the case.

Going back to the past events, Waymo filed a lawsuit against Uber and Otto – a company acquired by Uber – in February 2017, on the indictment of thieving 14,000 files related to its self-driving technology. At that time, Uber condemned the accusations and claimed that it developed the self-driving technology on its own.

Later, in an unexpected turn of events, Uber admitted to having found one of the stolen files on the desktop of an employee named Sameer Kshirsagar, who was an ex-employee of Waymo. Uber also ousted Anthony Levandowski who was the co-founder of Otto as he exercised his Fifth Amendment rights and went silent on the entire issue.

The next trial is in October now, wherein new facts might get uncovered.