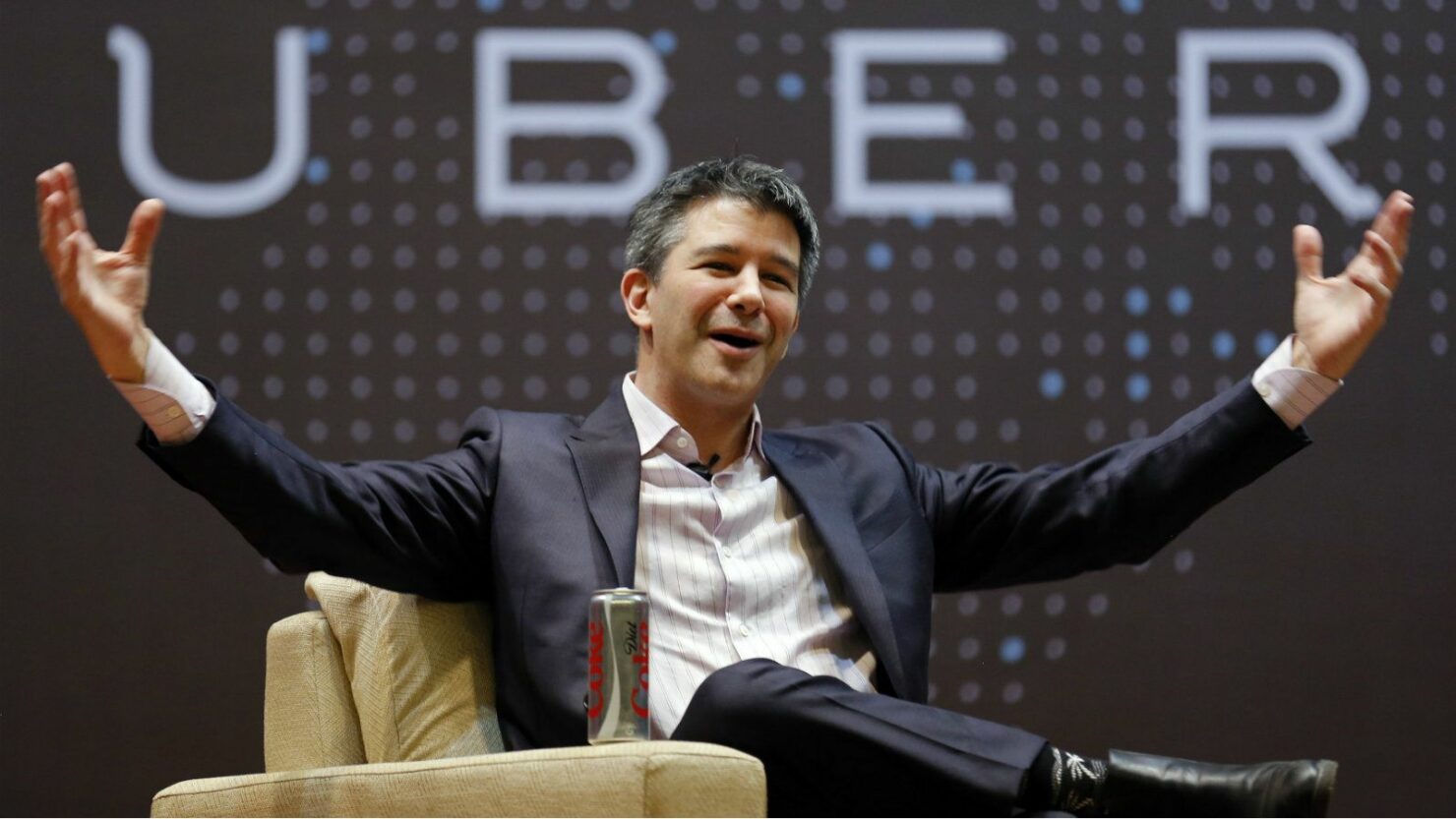 Uber has been facing a lot of trouble recently. The biggest I think was yet to come. Uber CEO Travis Kalanick has stepped down from his post. Kalanick was on leave due to the death of his mother but it seems that he did some thinking in his time off. This news is major as the company, over the past few months has been hit with a lot of scandal and controversy. Uber has given us nothing but negative headlines for quite a while now and we thought that maybe the company might turn itself around. With the CEO stepping down, can the company save itself?

According to reports by The New York Times, major Uber investors wanted Kalanick’s immediate resignation earlier Tuesday. It seems that after a lot of discussion Kalanick agreed to step down. He will, however, remain on Uber’s board and is still in control of a majority of voting shares. In a statement to the Times he said, “I love Uber more than anything in the world and at this difficult moment in my personal life I have accepted the investors’ request to step aside so that Uber can go back to building rather than be distracted with another fight.”

According to the company’s board, “Travis has always put Uber first. This is a bold decision and a sign of his devotion and love for Uber. By stepping away, he’s taking the time to heal from his personal tragedy while giving the company room to fully embrace this new chapter in Uber’s history. We look forward to continuing to serve with him on the board.”

Uber has been having hard time over the past few months. Some of the troubles included allegations of sexual harassment, a video of Kalanick engaged in belligerent argument with a driver, lawsuit claiming intellectual property theft from Google, an executive claiming medical records of a woman who was raped in India, resignations, firing and what not.

Kalanick co-founded the company back in 2009 and has been associated with Uber ever since. The company has grown under Kalanick but unfortunately hasn’t been able to steer itself away from controversy. The question that remains now is, will Kalanick’s replacement be able to save Uber? Or will there be another headline in the coming few months about yet another disaster in the company.