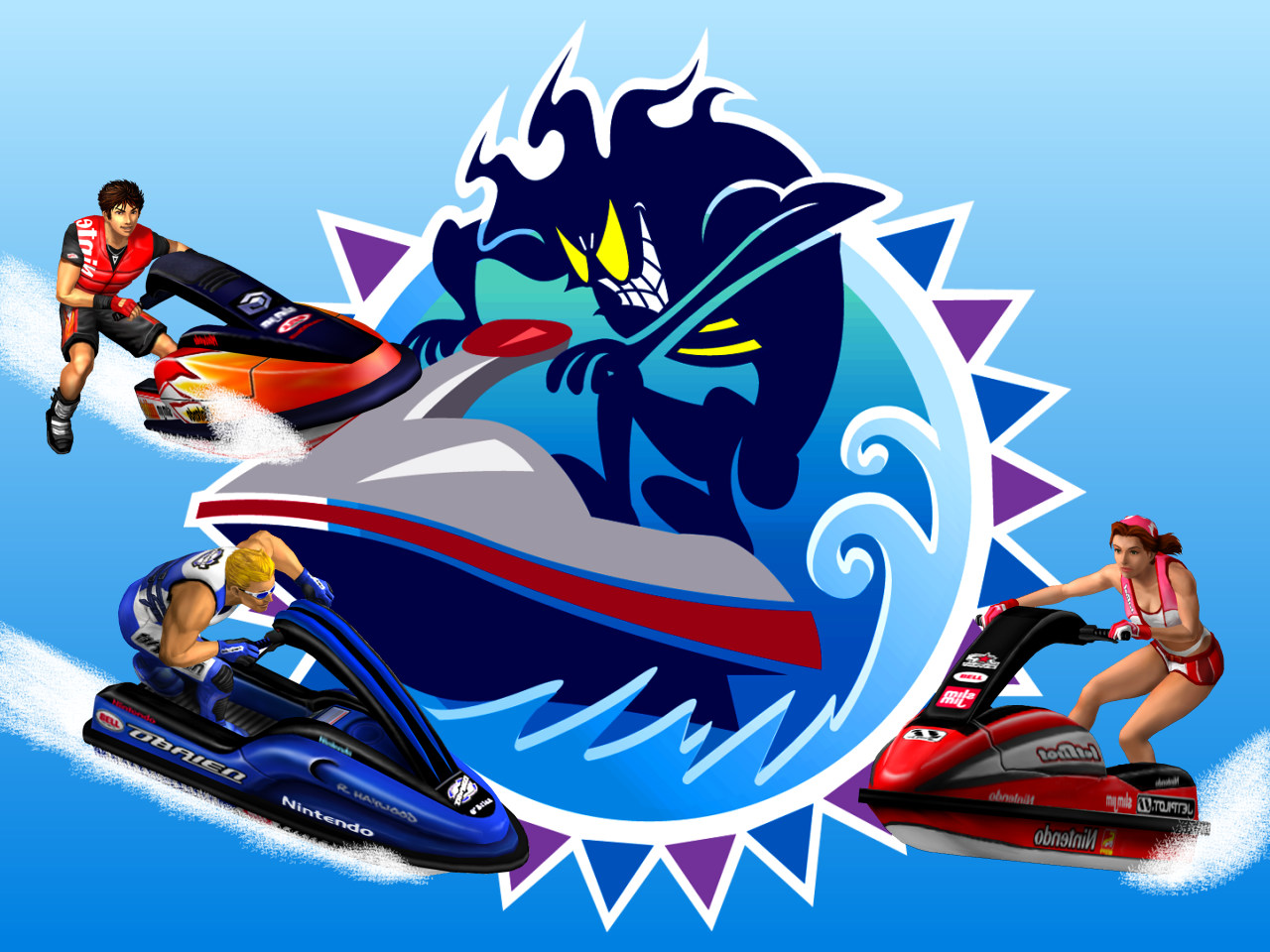 Nintendo has recently filed a trademark for its Jet-ski racing game, Wave Race,  in Europe.

The filed trademark was received yesterday, but other than the name of the trademark, not much is known. On the NEOGAF forums, people are of course speculating about a new Wave Race for the Nintendo Switch, but it could also be related to a mobile title.

Wave Race: Blue Storm, the sequel to Wave Race 64, was released as a launch title for the Nintendo GameCube in 2001.