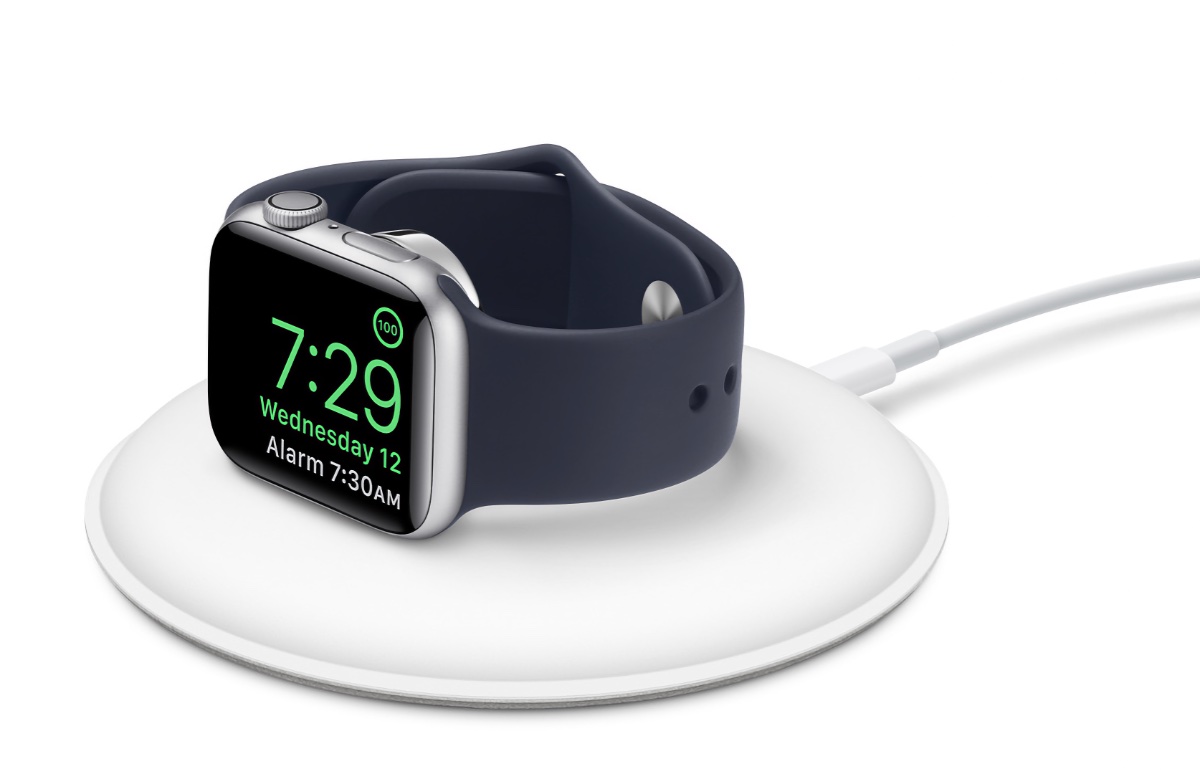 Is your Apple Watch Series 7 charging painfully after the latest watchOS 8.5 update? It's an issue which is affecting several users.

Apple Watch users faced a charging bug while using third-party chargers with the release of watchOS 8.3. Thankfully, Apple fixed that issue with a software update.

Fast forward to this day and we are in the middle of another charging crisis and this one affects Apple Watch Series 7 users; its fast charging capabilities, to be more exact.

With Apple Watch Series 7, Apple claims that its new smartwatch is 33% faster at charging up when compared to previous models. But if you recently installed watchOS 8.5 and realized that your Series 7 isn't as fast as yesterday, then you are not alone as a bug in Apple's latest software release has broken the fast charging capabilities of the Series 7 watch.

In the previous bug, you could simply give your Apple Watch a restart in order to fix charging issues. But it seems as though it isn't the case this time around as resetting the device simply doesn't affect anything at all.

Users on various forums are reporting that their Apple Watch is painfully slow when it comes to charging up, with some users seeing 5% of charge being added to the watch in a single hour. Whether it's a third party charger from a company like Belkin or Apple's very own, apparently both are affected.

Some users suggest that repeatedly removing and plugging in the charger could fix the issue for a while - enough to have you topped up. But that might not just be enough for a lot of users out there.

We are hopeful that Apple will release a software update in order to fix this issue. Maybe we should look forward to watchOS 8.5.1 to help us rid of this issue.