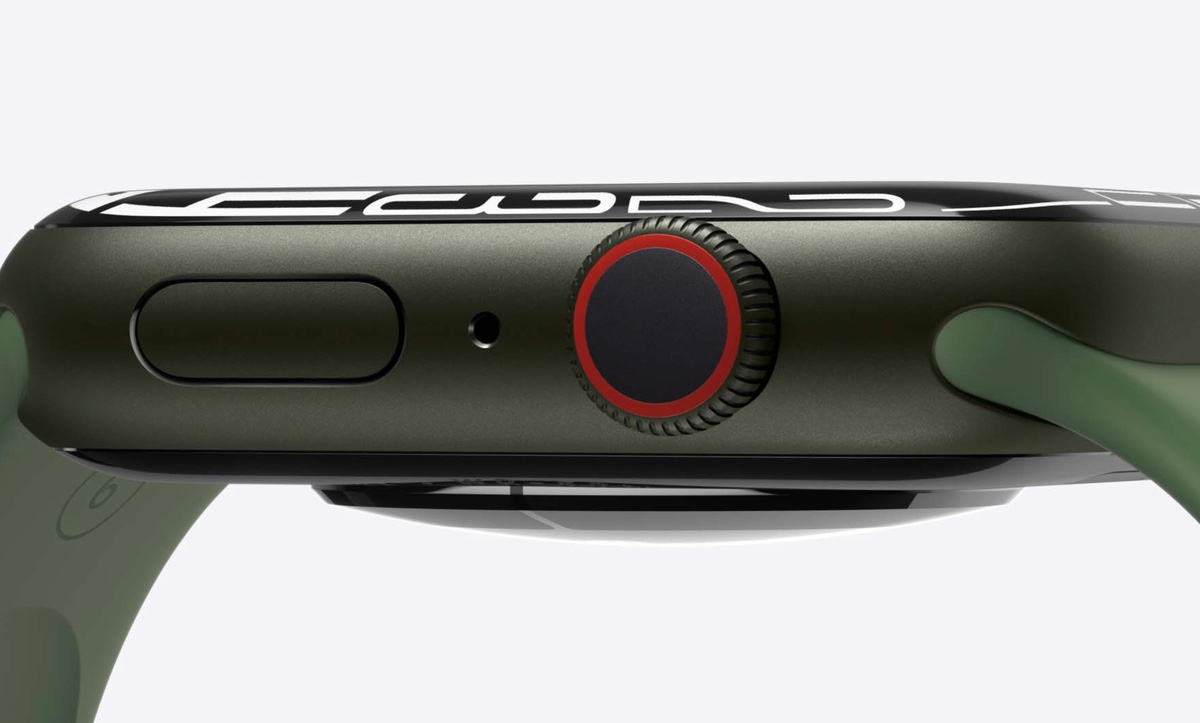 Is your Apple Watch facing charging issues after updating to watchOS 8.3? The issue is real and there’s a temporary fix available.

Released over a week ago, watchOS 8.3 introduces a bunch of new features and fixes a lot of bugs. But in typical fashion, a new bug has been introduced as well and it affects those with an Apple Watch Series 7 running the latest software release.

We are sure that this issue can be fixed with a software update. But, when does that software update arrive is anyone’s guess at this point. Thankfully, there is a small fix which you have to go through every single time in order to bypass this bug. It simply involves restarting your Apple Watch by holding down the Digital Crown + side button until you see the Apple logo on the display and then placing the watch on charge. Apparently, if you do this, the Apple Watch will charge to a 100% without any issue.