Well just a few days ago the System Requirements for Watchdogs was leaked and it turned out to be following in the footsteps of the original Crysis. Soon after more reports were released that the Leaked spec may not be really that heavy, well the Officials Specs have been released today and they are no walk in the park. 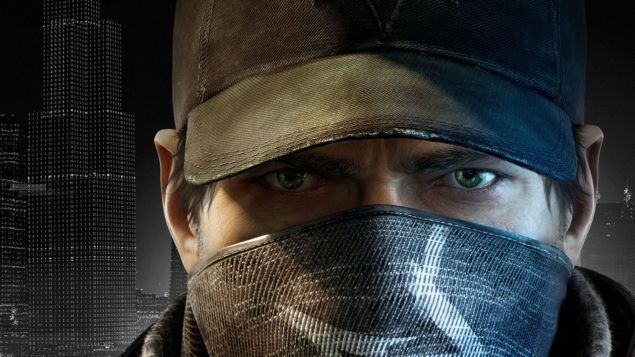 Well, those of you who were hoping that the Leaked specs are wrong are in for an unpleasant surprise. The Official Ubisoft specs are actually more resource hungry than the old ones! For eg the minimum ram required to play Watchdogs has been raised form 4GB to 6GB. And that's not all the minimum processor required has been raised from the Q6600 to the Q8400. Of course you won't even be able to boot the game if you are running the 32 Bit Version of Windows let alone play it at an acceptable frame rate.

Naturally PC Enthusiasts will be delighted that games are finally beginning to truly test their rigs but medium end PC players will be disappointed. There's also the thing that sometimes the system requirement isn't true. Remember Far Cry 3? It too required 6 GB of Ram but we have tested the game running completely stable with only 3 GB! Watchdogs will be released on 22 November this year.