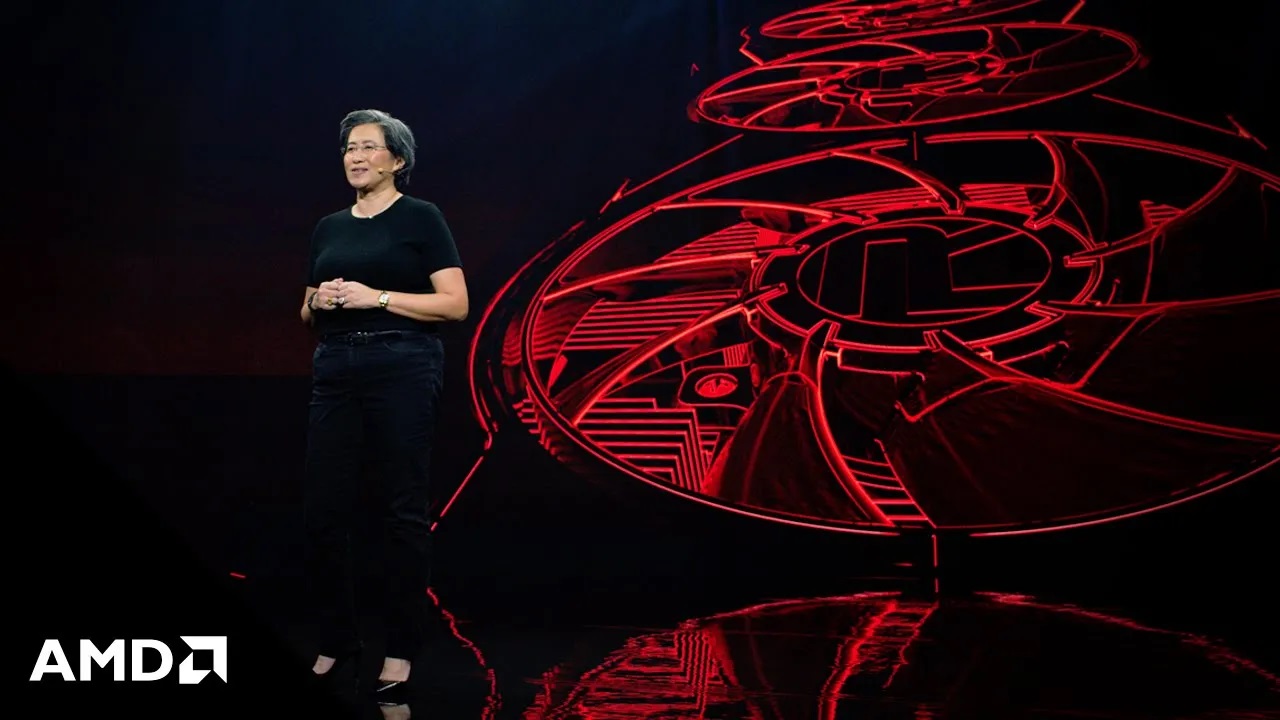 AMD is all set to introduce its next-generation RDNA 2 powered Radeon RX 6000 series graphics cards today which will include the Big Navi based enthusiast offerings too. The next-gen family of graphics cards is all set to be unveiled during a keynote by AMD's CEO, Dr. Lisa Su. AMD will also talk in detail about the RDNA 2 (Navi 2X) products, specs and performance improvements that we can expect from the new lineup.

The AMD Radeon RX 6000 series lineup is the most anticipated graphics card family from the red team in a while. With the recent rumors and leaks, it seems like AMD is coming back strong in the high-performance segment with its Big Navi GPU based offerings while also offering mainstream products with GPUs optimized for perf/value. The AMD Radeon RX 6000 series will be unveiled at a time when NVIDIA, its mains competitor, is unable to fulfill large demand of its next-gen GeForce RTX 30 series graphics cards and its CEO has confirmed that stock issues will persist till early 2021.

Getting ready for our launch watching “Big Navi” in action. 😀Can’t wait to share @Radeon RDNA2 architecture and RX 6000 series with everyone - join us Wednesday, Oct 28th at 12pm ET #GameOnAMD pic.twitter.com/1dHGfeLFv7

The announcement event will be live-streamed over at AMD's official YouTube page (12 PM EDT) which is linked below:

AMD Radeon RX 6000 Series graphics cards featuring AMD RDNA 2 architecture will bring the best of Radeon graphics to gamers worldwide. Save the date to see the most powerful gaming graphics cards ever built by AMD.

Gamers are hungry for next-gen graphics cards and AMD seems to have prepped up a lineup to serve all of their needs. The Radeon RX 6000 series lineup is expected to come with at least three RDNA 2 GPU variants, the Navi 21 "Big Navi", Navi 22 and Navi 23. We also expect to see a three tier lineup starting with the top Radeon RX 6900 series, the high-end Radeon RX 6800 series and the mainstream Radeon RX 6700 series.

There's definitely a lot of reasons to get excited for about this unveil so stay tuned and have your popcorn ready for an amazing event.

Radeon RX 6000 UnveilCountdown
Which AMD Radeon RX 6000 Series Graphics Card are you looking forward to the most?
Share Tweet Submit