This month, the gaming industry will witness the launch of one of the biggest and most highly anticipated next gen video game titles. That is right, on May 27, Ubisoft will launch Watch Dogs, which is currently considered to be the first true open world action-adventure next-gen video game. Today, Ubisoft has shared the final resolutions and frame rates for both PlayStation 4 and Xbox One versions of the game. 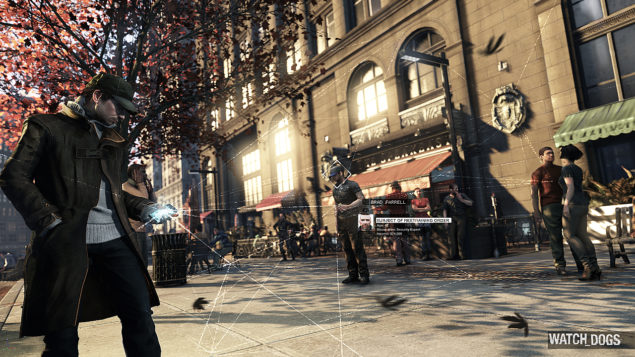 Ubisoft Officially Reveals Watch Dogs PS4 and Xbox One Resolutions - Runs at 900p on PS4, 792p on Xbox One, and 30fps on Both

We are just about two weeks away from the worldwide launch of Ubisoft's amazing hacking adventure game and soon, the wait will finally be over. Since the beginning of this month, many rumors and leaks emerged on the internet about Watch Dogs' resolution and frame rates on both the next-gen consoles, specifically PlayStation 4. Although just recently, Ubisoft officially confirmed Watch Dogs PS4 and Xbox One versions' resolution and frame rates.

Lying the previous rumors to rest, Gary Stienman, Communications Manager, confirmed in his post on the official Ubisfot blog that according to Jonathan Morin, Creative Director at Ubisoft Montreal, Watch Dogs will not run at 1080p/60fps on either one of the latest consoles, rather, the game will run at 900p resolution on Sony's PlayStation 4 and 792p resolution resolution on Microsoft's Xbox One. He also clarified that the game will run at 30fps on both latest consoles.

"The game also looks great on both generations of consoles. On new-gen systems the game will run at 900p on PS4 and 792p on Xbox One, at 30 frames-per-second on both consoles. While some new-gen games now offer native 1080p, Morin says it’s much more important to deliver an amazing next-gen experience than it is to push a few more pixels onto a screen" 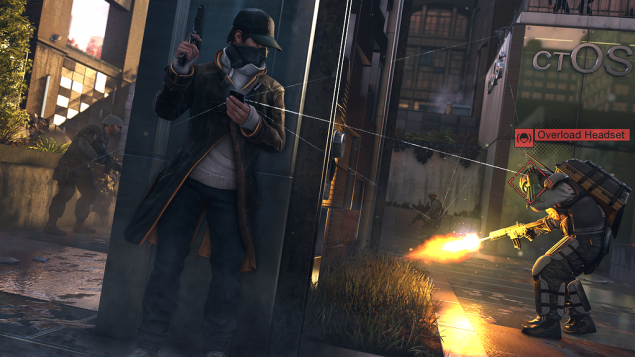 Explaining how important is it for Ubisoft to deliver next-gen experience to the Watch Dogs' players, as quoted in the post, Morin said:

"Resolution is a number, just like framerate is a number. All those numbers are valid aspects of making games. But you make choices about the experience you want to deliver. In our case, dynamism is everything. Exploration and expression are everything. You want to have a steady framerate, but you want to have dynamism at the core of the experience. The same goes with resolution. People tend to look at corridor shooters, for example, where there’s a corridor and all the effects are on and it’s unbelievable, and they forget that if you apply those same global effects to an open city with people around and potential car crashes and guys in multiplayer showing up without warning, the same effect is applied to a lot of dynamic elements that are happening in every frame. So it becomes magnified in cost."

Ubisoft confirmed that both next-gen and previous-gen consoles users will enjoy Watch Dogs almost equally by says that the game "looks great on both generations of consoles." The developer has optimized the game on the PlayStation 3 and Xbox 360 as well. The in-game city is less dense on the previous-gen consoles and while fluent online experience is available for all, a competitive multiplayer mode known as Decryption as well as free roam in online gameplay is not available in the game for previous-gen consoles.

Now since the resolutions have been confirmed, all rumors and leaks about this topic can rest. All that is apparently left to wait for now is the game's launch. Watch Dogs will launch for Microsoft Windows, PlayStation 4, PlayStation 3, Xbox One and Xbox 360 on May 27, 2014. Stay tuned for more updates on the games.