Lately, Watch Dogs media has been all over the place but it appears that one anxious individual who appears to be in Saudi Arabia has got the game early on the PS4, is playing it and appears to be thoroughly enjoying the game. In many of his videos he shows how vehicle handling and free roam in the game work along with several pictures.

I have had my fair share of finding video game screens and videos in the most unlikeliest of places but I think this is the first time I will be linking Instagram as a source.

Instagram is the last place I would expect for any type of leak to occur but it appears that Watch Dogs is not only being sold in the markets, Saudi Arabia has earned a reputation for breaking street dates with the most recent examples being of Titanfall and Metal Gear Solid V: Ground Zeroes. 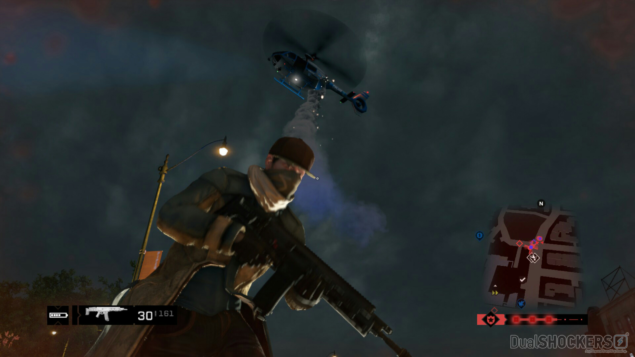 With new Watch Dogs PS4 Off-Screen Videos and Images Surfacing on Instagram, can we expect snapchat to leak Destiny?

Watch Dogs is a game that is definitely on everybody's radar and its certainly going to be a hot topic for many days if not months. The instagram user who appears to have made an account especially for the game goes by the handle of point_giveing, not the most scholarly name but at least the fellow is able to give us off-screen pictures and videos of the game and in pretty good quality at that.

The PS4 version is going to be running at 900p at 30 FPS but the images and video show that the graphical quality of the game is indeed still very gorgeous and can still be enjoyed, while we still have to wait for Digital Foundry to actually carry out an analysis of the frame rate stability, it appears that the frame rate can remain stable until there is a lot of action on the screen which is a common case in many games even Ground Zeroes. 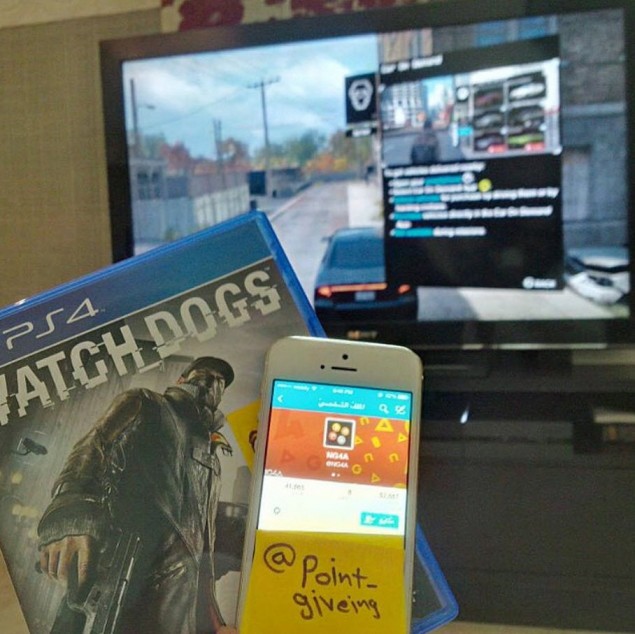 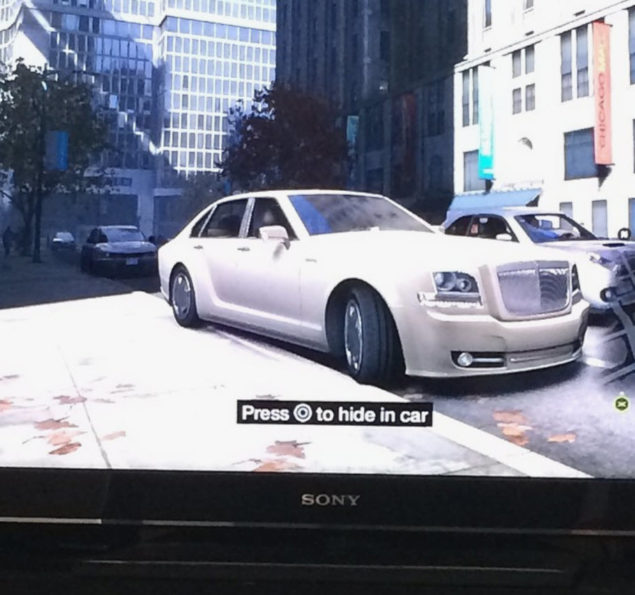 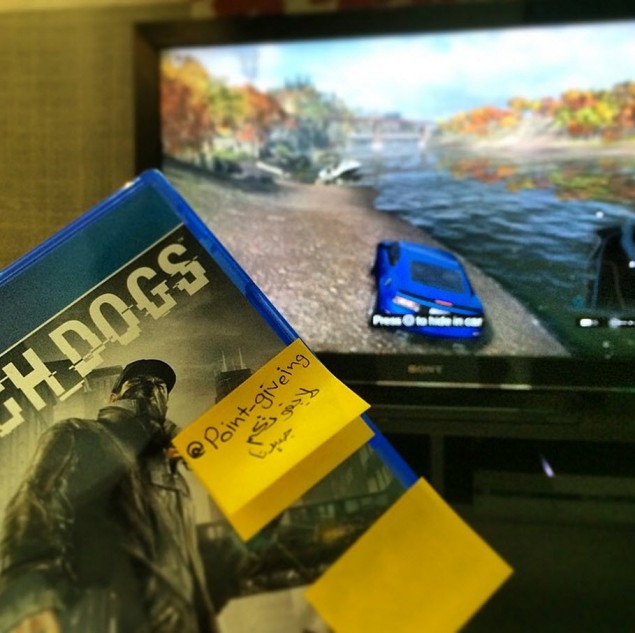 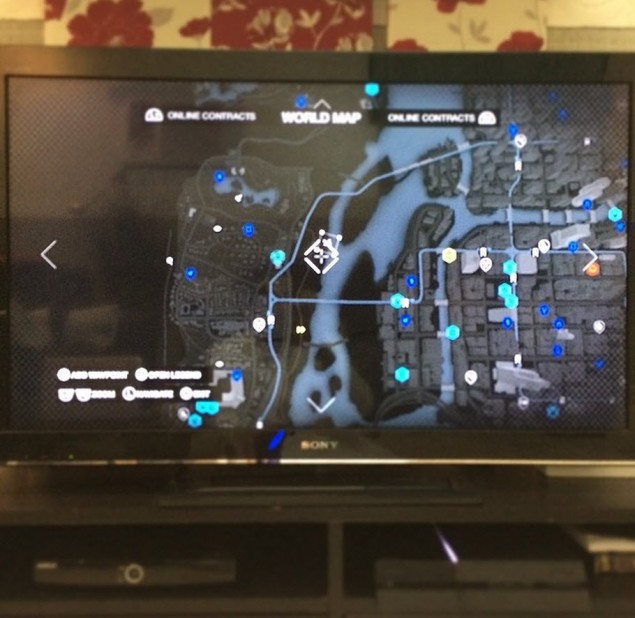 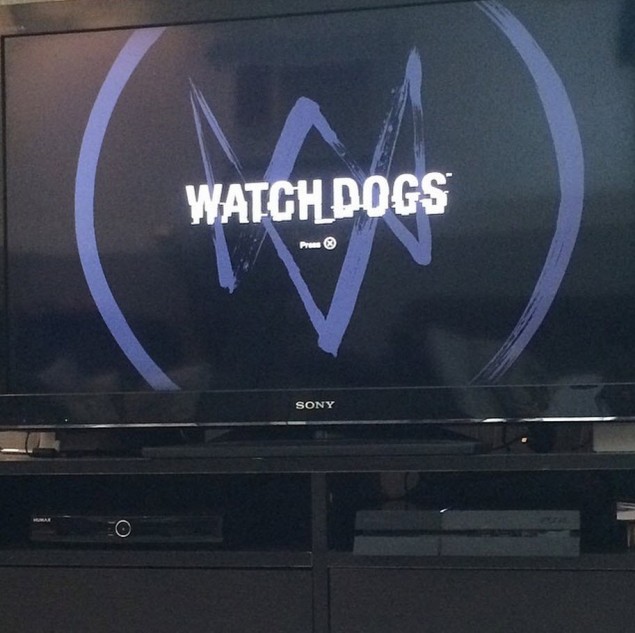 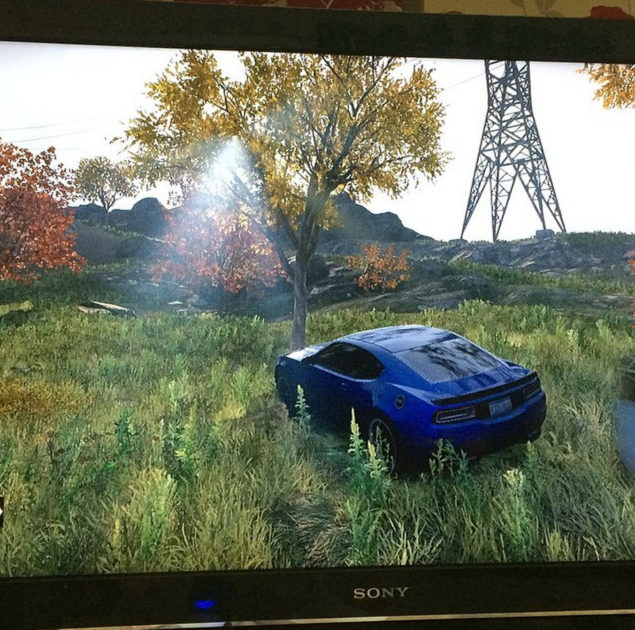 As you can see, the images and videos indeed show an anxious player who is dying to explore the city but at the same time is also offering people who don't have the game yet the option to watch him play and is taking suggestions from his followers on twitter to show off various aspects such as the size of the map (albeit he hasn't shown us the map zoomed out).

While Watch Dogs is definitely eye catching on the PS4, I can't wait to see what Ubisoft has done for this game on the previous generation consoles and more importantly on the PC since this game could definitely be dazzling on the PC.

Keep checking back, we will update this post with more videos and pictures as they come.

What do you think of the new media? Are you enticed enough to buy into it on day one?