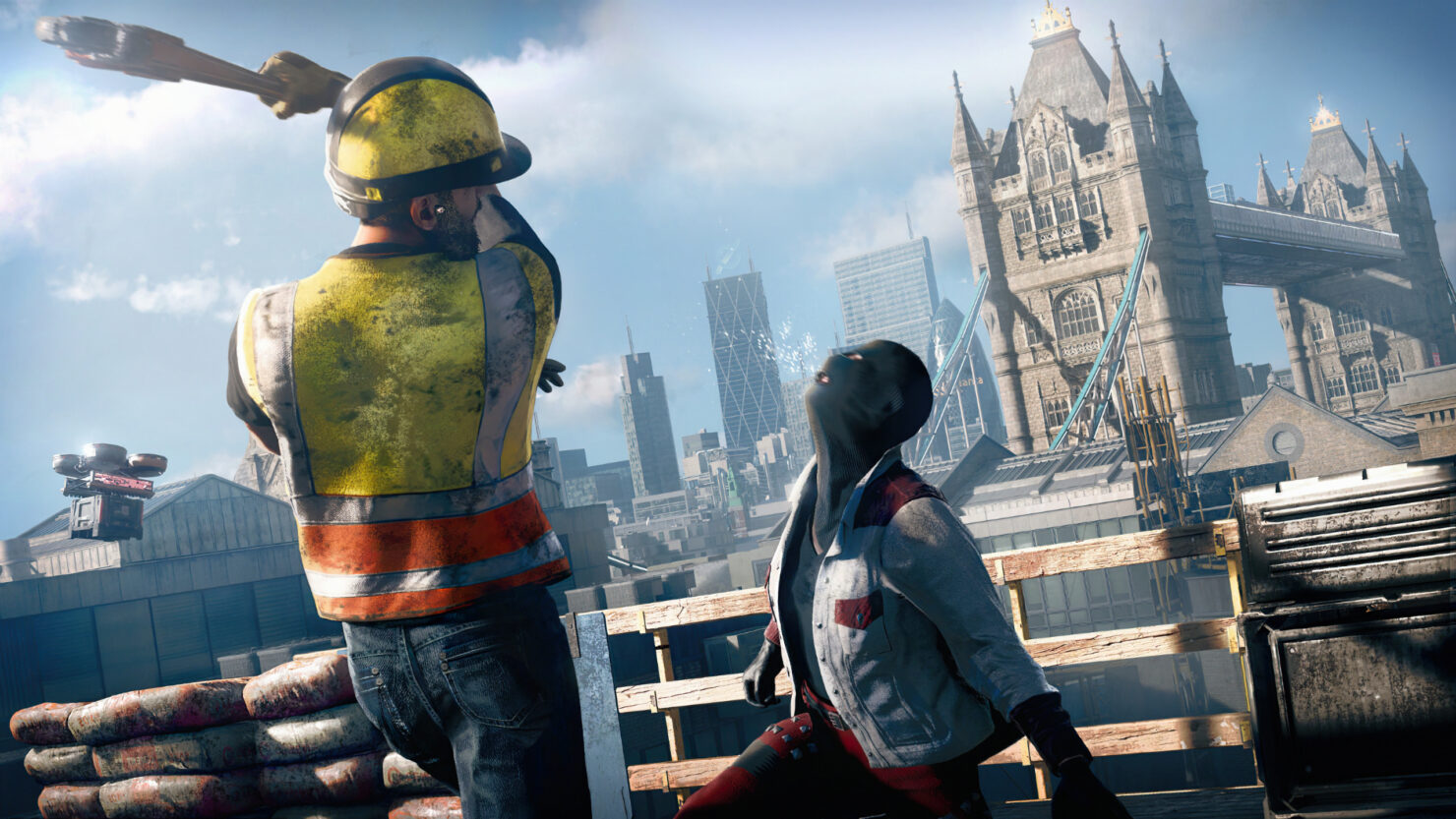 A new Watch Dogs: Legion video has been released online, breaking down the PC version's many settings.

The new video, which has been shared on YouTube by NGON, the official uPlay PC community, provides in-depth information on each setting and how it changes the experience. You can watch the video right below.

We all know how important it is to give you the tools you need to perfect your Watch Dogs: Legion experience. Giving you those tools was a core goal the dev team set out to achieve. In this video we're breaking down all the settings that you can tweak to your liking!

Watch Dogs: Legion will retain many of the mechanics introduced in the previous entries in the series while adding some new ones that will spice the experience considerably, such as the ability to control almost any character in the game. This mechanic is a real game-changer, as highlighted by Alessio in his preview.

While all NPCs have a default class assigned to them between hacker, enforcer, and infiltrator, their backgrounds will be unique, thus affecting their skills and equipment. Some of them will feature more extreme pros and cons than others; for instance, an 'adrenaline junkie' could deal more damage but also risk dying at any given moment. Elderly characters will be penalized when it comes to certain physical feats that become much tougher at their age; for example, they won't be able to sprint or take cover. However, they are likely to have great boons that a smart player will take advantage of in the right situations.

Watch Dogs: Legion launches on October 29th on PC, PlayStation 4, Xbox One, and Stadia. The game will also be available on launch on PlayStation 5 and Xbox Series X and Series S.