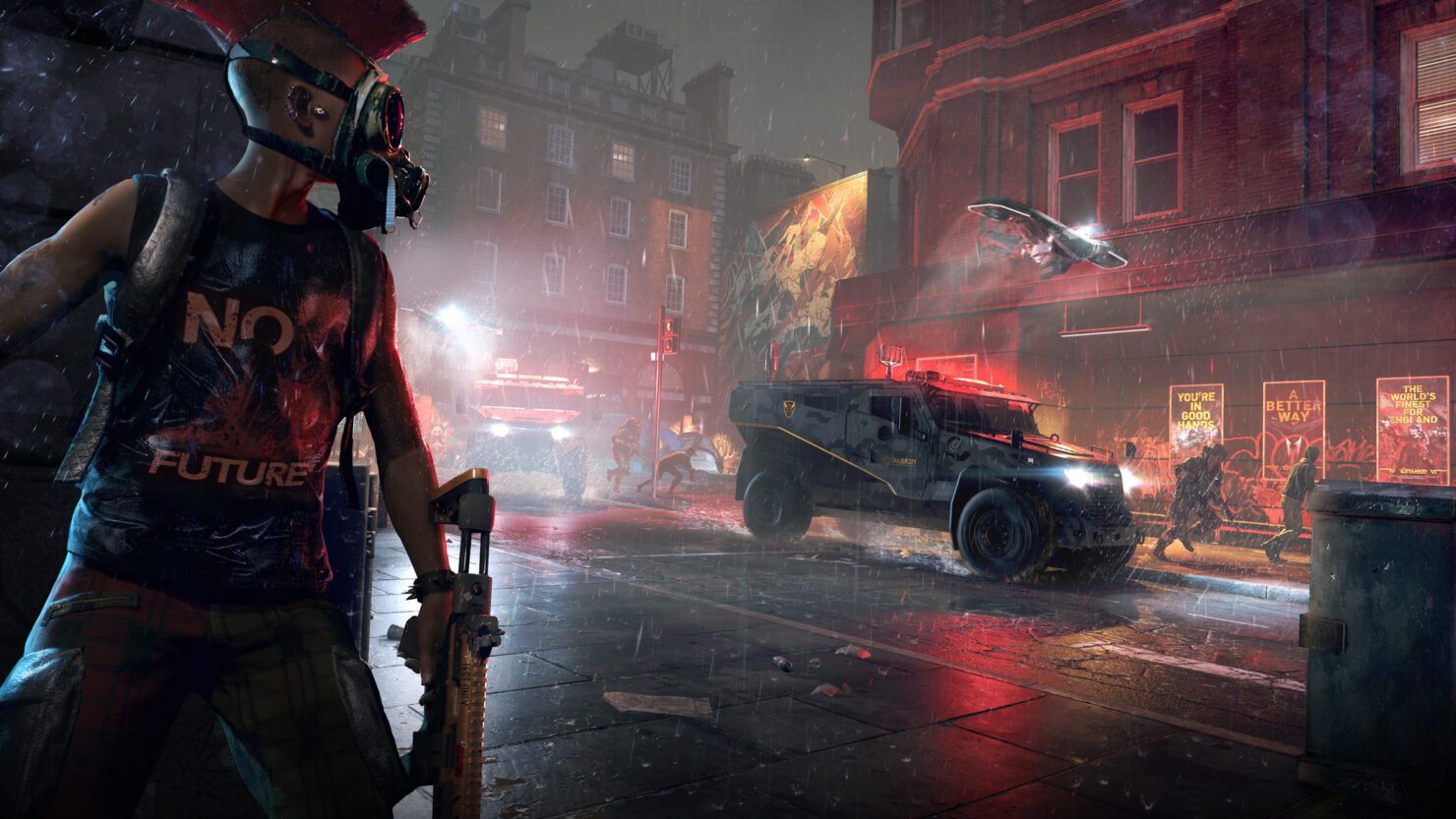 A Watch Dogs Legion 60FPS update for both PlayStation 5 and Xbox Series is inbound, Ubisoft has confirmed.

During a recent AMA on Reddit, the game’s Live Producer, Lathieeshe Thillainathan, and Online Director, JP Cambiotti, were asked about a possible performance update targeting 60FPS on the next-gen consoles. Fans of the game will be happy to learn that such an update is indeed in development and will be announced in the near future.

“60fps for next-gen consoles is in development and we'll announce the exact release dates with our future TUs”, the duo said.

No further details were shared about this next-gen update for Watch Dogs Legion, and we’re unsure whether the update will also become available on the Xbox Series S, which currently runs the game in 1080p resolution at 30FPS. Interestingly, the Xbox Series S version of the game also offers ray-traced reflections. Both the Xbox Series X and PlayStation 5 target a dynamic 4K resolution at 30FPS. Down below you’ll find what Eurogamer’s Digital Foundry had to say about the game’s performance across the next-gen consoles:

Everything runs at 30fps on all three systems, with none of the varying levels of slowdown found on the last-gen machines - uninteresting for frame-rate graphs but great for the players. I suspect we were limited on both CPU and GPU sides on the last-gen platforms, but the new hardware just powers through, with the DRS system taking care of any potential graphics bottleneck. Given this, I do wonder if an optional performance mode could deliver 60fps gameplay too: according to the config files on PC, there was a 60fps mode in the works for PS5 and Xbox Series X at some point, but that is not the case in the final version of the game. Perhaps that will arrive at a later point.

Watch Dogs Legion is available globally now for consoles, PC, and Stadia. The title was released back in October of last year. We’ll update as soon as we learn more about Ubisoft’s upcoming next-gen update for Xbox Series and PlayStation 5.