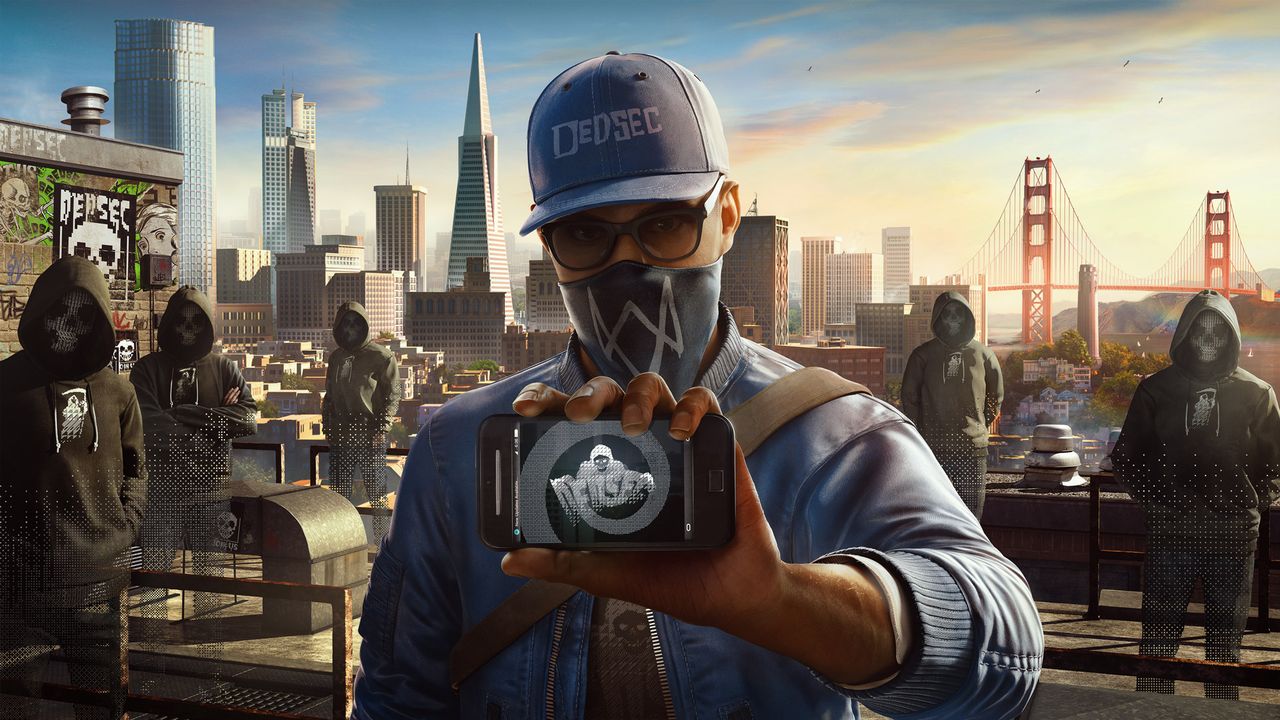 Get a tour of San Francisco, free of charge. Ubisoft announced a free trial for their open-world hacking game, Watch Dogs 2, on PlayStation 4 with a release on Xbox One due early next week.

The free trial gives you three hours to explore and it's completely identical to the retail version of the game. This means you get full access to Watch Dogs 2's single-player campaign, competitive multiplayer, and coop. If you decide to purchase the full game, all of your progress will be carried over.

Join Dedsec, a group of quirky (and sometimes violent) hacktivists as they declare war on big data, silicon valley, and scumbag internet millionaires with some karmic justices and lulz. Tone-wise, it focuses more on hacker culture and 'ripped from the headlines' inspired missions involving cyber-security.

A free trial is a great way to get players to check out Watch Dogs 2. Sales have not been impressive so far when compared to the first Watch Dogs game, even though it's been reviewed more positively.

Watch Dogs 2 is out now on Xbox One, PlayStation 4, and PC. The free trial is out now for Playstation 4, though Xbox One users have to wait January 24th which is the same release date for the T-Bone Content Bundle. Watch Dogs 2 has been running Chaos Events in preparation for the DLC launch that involved players in causing all sorts of mayhem for sweet in-game rewards like cash or gear.

We gave Watch Dogs 2 a 9/10 in our recent review of the game. We also listed it among the best action/adventure games released last year.

This is an open world game that like Saints Row, has come out from under Grand Theft Auto’s shadow and exists on its own. With amazing mechanics, inspired characters and some genuinely thought provoking missions-