Warner Bros. has just issued a new statement about the PC version of Batman Arkham Knight. They report that Rocksteady is still working hard on fixing the game on the PC.

“Addressing the PC performance issues is still our top priority and at this time, we believe we have identified a number of fixes for the larger issues that were affecting PC players at launch. These fixes are currently being implemented into the game and once we have been able to do some initial testing, we’ll have a better idea on the status of our progress. We’ll provide an update on how things are developing next week. “

Warner Bros. explain that they modiied their internal review process for all future games because of the latest launch:

“We can also assure you that because of this latest launch, we are modifying the internal review process for all of our games. For those who are waiting for the updated version of the game on PC, please know that we are working on this every day. For the players who are continuing to play Batman: Arkham Knight on PC, fixes are continually being made to the game as we await the final updated version. “

Warner Bros. also confirms that all planned DLC will be released on the PC, albeit after the release of the updated version of Batman Arkham Knight on the PC, which means that those who already have the game will have to wait:

“Our continued focus on getting the right PC fixes in place for the main game has had an impact on the development of all DLC content for the PC version of the game. This means that the Batman: Arkham Knight – Batgirl: A Matter of Family DLC will not be available on July 14th for those who are currently playing the PC version of the game. We apologize for the delay and only want to make sure that any content that we offer is up to the standards that PC players expect.” 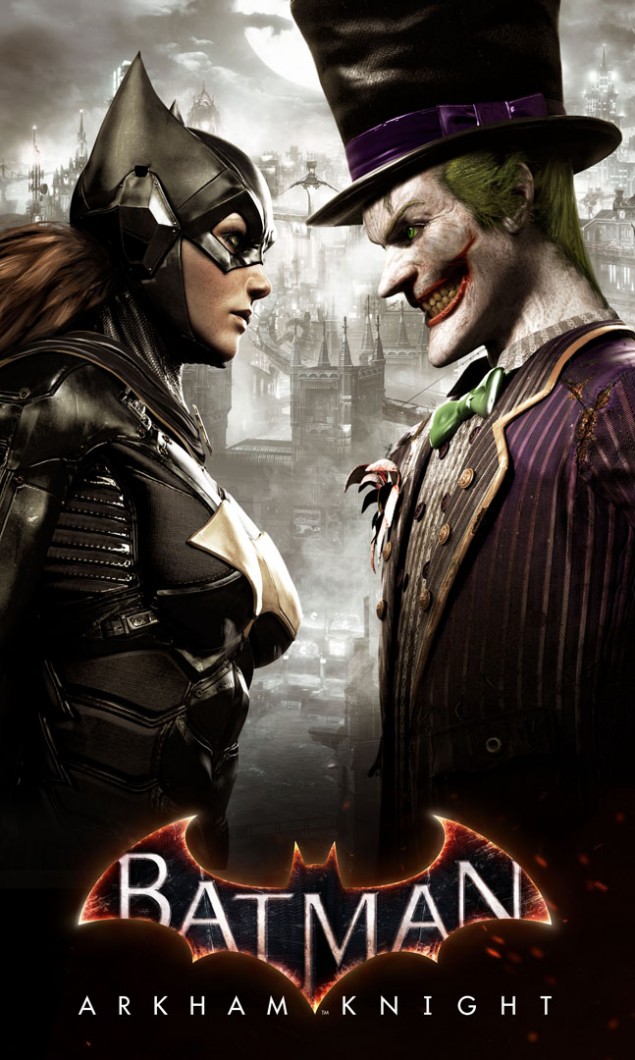 Warner Bros has. issued a press release a few days ago to announce the release date for the Batgirl A Matter of Family DLC, in which they did mention that the updated PC version will be made available soon.