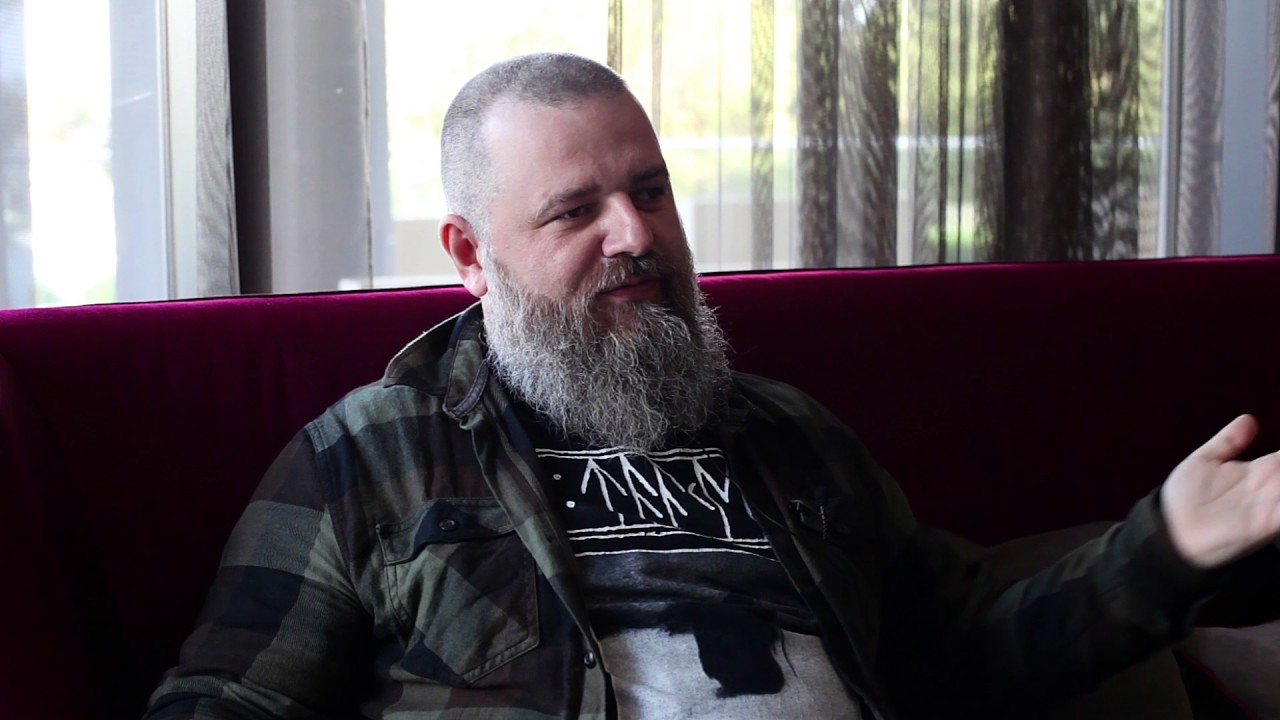 Warhorse Studios co-founder and creative director on Kingdom Come Deliverance, Daniel Vávra, has taken to Twitter to comment on a negative recent article about him and KC:D.

Ah lot has been said and written about the GamerGate controversy and while it dates from many years back, some are still writing about it. In a recent article from Australian PC gaming website, PCPowerPlay, the GamerGate issue is being brought up again in relation to Kingdom Come: Deliverance and its creative director Daniel Vávra.

“And when I think about how I feel in response to Kingdom Come: Deliverance, I sort of believe that”, the author of the article writes. “I find it hard to be objective about a game that makes me feel a little queasy; knowing somebody with so much power and sway over a group of vocal internet harassers has sold so many games, and is only strengthening his support, worries me. Some people buying this game are unaware of the affiliations of its creative director, supporting it with their money and words; meanwhile, I know there are proponents of diversity who will suffer from this increased following.”

Apparently, Vávra also read the article and took to Twitter to comment on it. “Year ago I retweeted survey link to let people outside of its authors social bubble express their minds”, he tweeted. “According to the author it was harassment. Now she wrote fact free hitpiece trying to smear me and harm our sales. That’s journalism. Thx @PCPowerPlay.”

He added, “Of course that NOTHING in the article is about "my take on history". Title of the article is just clickbait. Just feelings and opinions and of course as in case of all such articles, no one bothered to ask me about anything, before putting made up thoughts into my fictional mind.”

What are your thoughts on this matter? Do you agree with Vávra? Hit the comments down below.