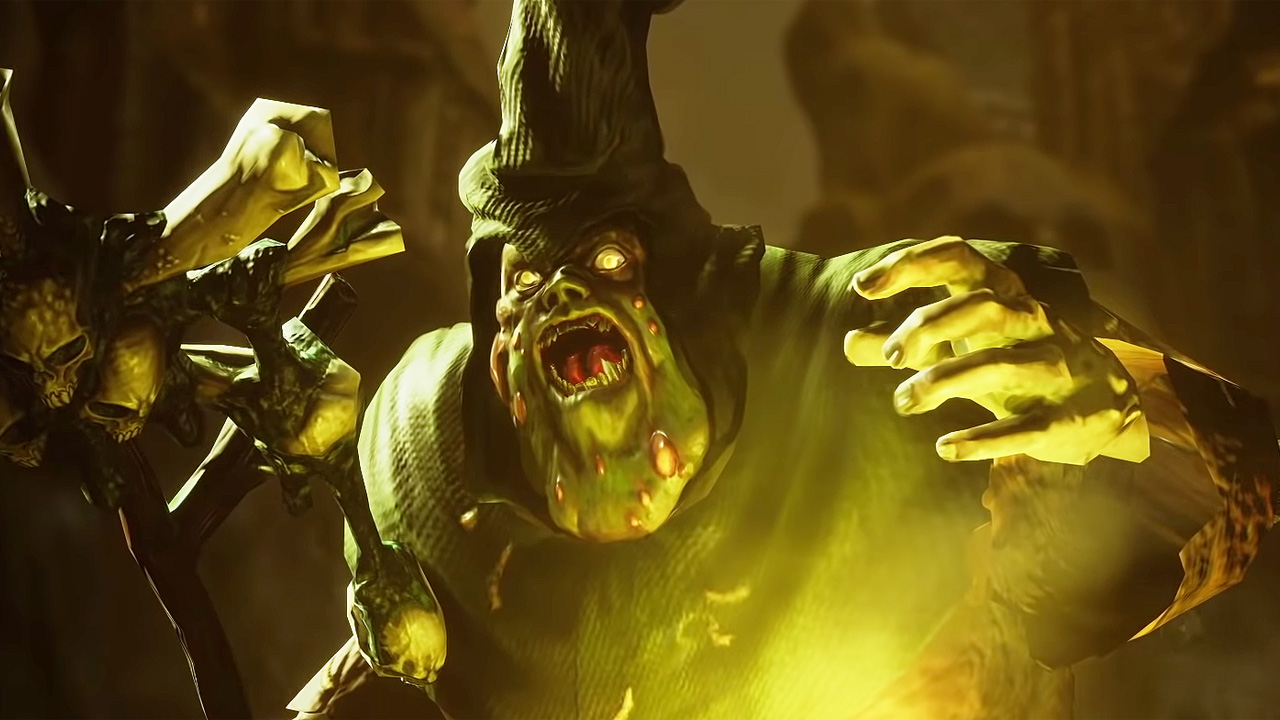 Warhammer Age of Sigmar: Storm Ground isn’t exactly your typical fantasy turn-based strategy game. This is largely due to the fact the game casts aside your garden-variety orcs, elves, and dwarves in favor of three particularly unique factions -- the heavenly Stormcast, the spooky Nighthaunt, and the downright disgusting Maggotkin. But how will these strange factions actually play? Vancouver, Canada-based developer Gasket Games has provided some new details in a series of trailers that show off each of the three Storm Ground factions. Check them all out, below.

A unique lineup, to be sure! Here’s hoping the three factions are properly balanced. Not able to watch a video right now? Here’s a quick official rundown of the Storm Ground factions:

Three factions wage all-out war in spectacular and fast-paced tactical battles. Pick one of Storm Ground’s three factions - the stalwart Stormcast Eternals, the ghoulish Nighthaunt and the putrescent Maggotkin - and lead your highly-customisable force in this dynamic turn-based strategy game packed with fast-paced warfare. Unlock new units, wargear, weapons and devastating skills across the game’s three solo campaigns and multiplayer modes to improve your armies and become a force to be reckoned with.

Warhammer Age of Sigmar: Storm Ground marches onto PC, Xbox One, PS4, and Switch on May 27. Expect more coverage and a review from Wccftech in the coming weeks.