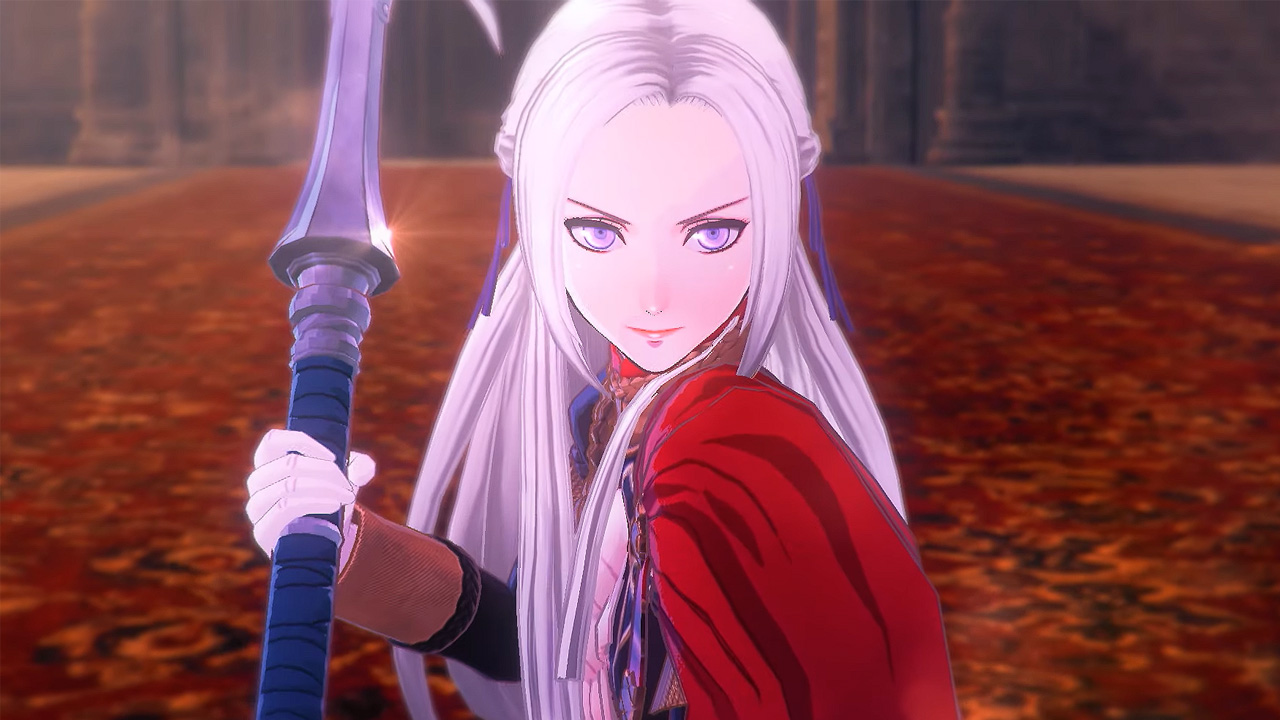 Fire Emblem Warriors: Three Hopes hacks and slashes onto the Switch next month, and as the name implies, the game will focus on the factions from Fire Emblem: Three Houses – the Kingdom of Faerghus (Blue Lions), Adrestian Empire (Black Eagles), and Leicester Alliance (Golden Deer). But perhaps you haven’t played Three Houses and aren’t familiar with these factions? Don’t worry! Nintendo has dropped a trio of trailers showing off the factions and their characters. First up, here’s a look at the cold and disciplined Holy Kingdom of Faerghus.

Next up, we have the fiery Adrestian Empire…

…and finally, the independent Leicester Alliance.

Step into the shoes of Shez, as they meet Edelgard, Dimitri, Claude, and other Fire Emblem: Three Houses characters as you fight for the future of Fódlan. Align with a leader to build and command an army in intense 1 vs. 1,000-style battles and deep strategy. The house you choose will bring you through one of three compelling stories, each with a different outcome. Each Fire Emblem: Three Houses character you recruit on these journeys has a distinct set of flashy combos and powerful specials that can cut through hordes of enemies.